The man who would be Satoshi denies forging documents as his former business partner’s lawyer pummels him over the whereabouts of a lost Bitcoin fortune. 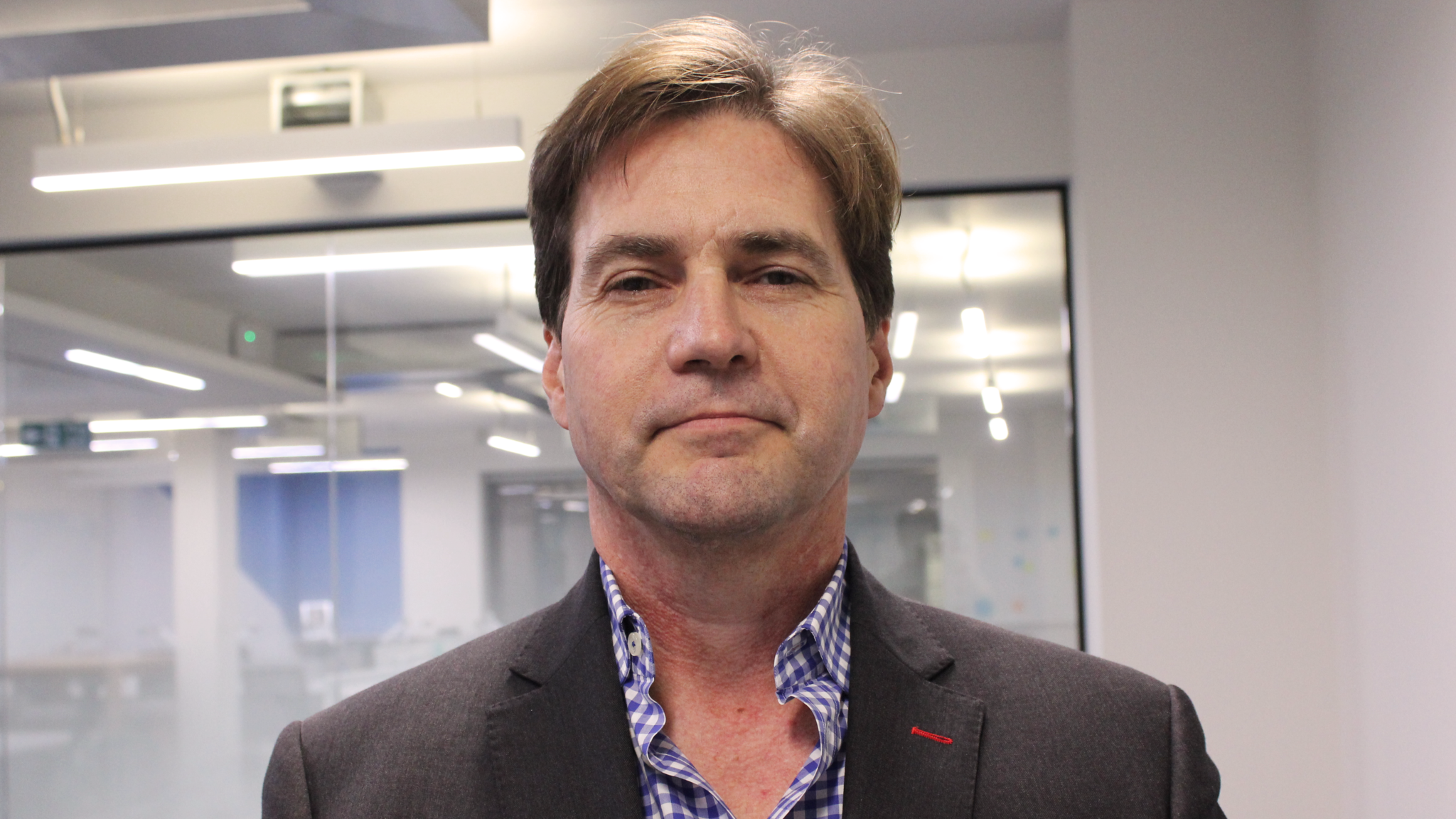 Craig Wright, the Australian computer scientist who claims to be the inventor of bitcoin, faced tough cross examination during a U.S. District Court hearing in West Palm Beach, Florida, on June 28, where he claimed he couldn’t produce a list of early Bitcoin addresses holding an enormous, potentially multi-billion dollar fortune.

Wright was summoned to Florida as part of the civil suit, to explain why he failed to give up the addresses of Satoshi’s lost bitcoins, which he says he may never be able to access. The session took place on June 28, but the court transcript was made public today.

The estate of Wright’s late business partner, Dave Kleiman, alleges that the addresses hold a $10 billion fortune, a portion of which it claims Wright stole. While both parties believe that Wright is the inventor of Bitcoin—indeed, their assertions depend on it—Wright’s deposition introduced a number of jarring details.

The primary thrust of Wright’s argument was that he couldn’t access the coins because they were held in a blind trust protected by a labyrinthine encryption mechanism, and tangled in a web of complex legal agreements drafted by a succession of lawyers. He also said he didn’t want to access the coins, because they would implicate him as Satoshi Nakamoto—which might be viewed as strange, given that Wright is so heavily invested in the claim that he has sued doubters for libel.

During the hearing, the plaintiffs’ counsel put Wright through his paces, suggesting the computer scientist  had forged a number of documents that he had presented to the court as evidence. For instance, several emails supposedly dating to 2011 and 2012, bore "metadata” placing them far more recently. And a font copyrighted in 2015 appeared on an another email supposedly dispatched in 2011.

But Wright denied any meddling, and said that the server from which the documents originated had been “compromised.” He testified that the documents submitted were bastardized “PDFs” and not legitimate copies of the relevant correspondence—a “provably false” attempt to frame him by the plaintiff and, apparently, others who had outed him as Satoshi.

“When someone has modified a file on a compromised server that was hacked, and is known to be hacked,” he said, “then all sorts of funny things happen.”

“No,” said Wright. “You have put documents I don't recognize.”

“Documents you produced in discovery?”

“Yes, from other machines in my organization.”

Before this, Wright had been asked if any of the documents he had produced were authentic in the first place, to which he repeatedly stated that they had indeed been in his “possession,” but were not necessarily authentic themselves.

The counsel was more direct at points. “Dr. Wright, are these documents forgeries?" he asked.  "Um, I don't know,” said Wright.

The long road to court

Wright claims he invented Bitcoin, and says Dave Kleiman, who died in 2013, helped him. But last year, Kleiman’s estate alleged that Wright had fraudulently transferred some one million of the bitcoins he and Kleiman had mined together (now worth some $10 billion) to himself.

Wright says that he doesn’t owe Kleiman’s estate anything, and that he is unable to access the coins because they are held in a blind trust controlled by third parties he is not aware of, and that the keys to the funds themselves are unknown.

Nevertheless, in late June, the court summoned him to Florida to determine whether his failure to comply with orders to produce the coins amounted to contempt.

In court, Wright expressed regret over his supposed invention, which he says has been blighted by crime. He said he had originally wanted to “destroy” the enormous fortune, and had only entrusted the keys to Kleiman after much convincing. “Dave talked me out of destroying it utterly,” he said. “If I had my way, I would have put a hammer through the hard drive that held those.”

He said he rued inventing bitcoin because it has been linked to criminal activities, including drug dealing and money laundering. He described his own “fork” of Bitcoin, Bitcoin SV, as being compliant with law enforcement. (SV was reportedly used to process child pornography last year.)

At several points, Wright offered jarring, uncommon characterizations of the Bitcoin protocol. He described the technology foremost as a “Mandela network,” and claimed the phrase “public address”—the term most commonly used to describe where Bitcoins are sent—was a misnomer, though the case depends on his producing a number of such “public addresses.”

“There are no public addresses at all in Bitcoin,” he said.

He said the primary reason he can’t access the coins is that he lacks certain “key slices” that were held by Kleiman and due to pass onto Wright next year. But if they don’t pass on, he said, he may never be able to access the coins.

Several times when the counsel questioned why the number of these “key slices” required to access the trust appeared to vary, Wright said the counsel was confusing the trust with another set of Bitcoins, held in the “Liberty reserve”—a now defunct digital currency exchange that doesn’t appear to have dealt in Bitcoin.

At one point Wright threw a document, and was chastised by the judge, who threatened him with “handcuffs.” Wright later apologised. “I'm very sorry, Your honor. I lose control sometimes,” he said. “My wife is a psychologist, and she's working with me.”

Wright is involved in several other lawsuits with people who claim he is not the inventor of Bitcoin, among them podcaster Peter McCormack. Some observers suggest the Florida hearing, if it raises sufficient doubt over those claims, could be enough to have those cases thrown out.