Second Florida city gives in to bitcoin ransom, pays out $500,000

Lake City has become the second city to pay a bitcoin ransom after hackers downed computers for two weeks. 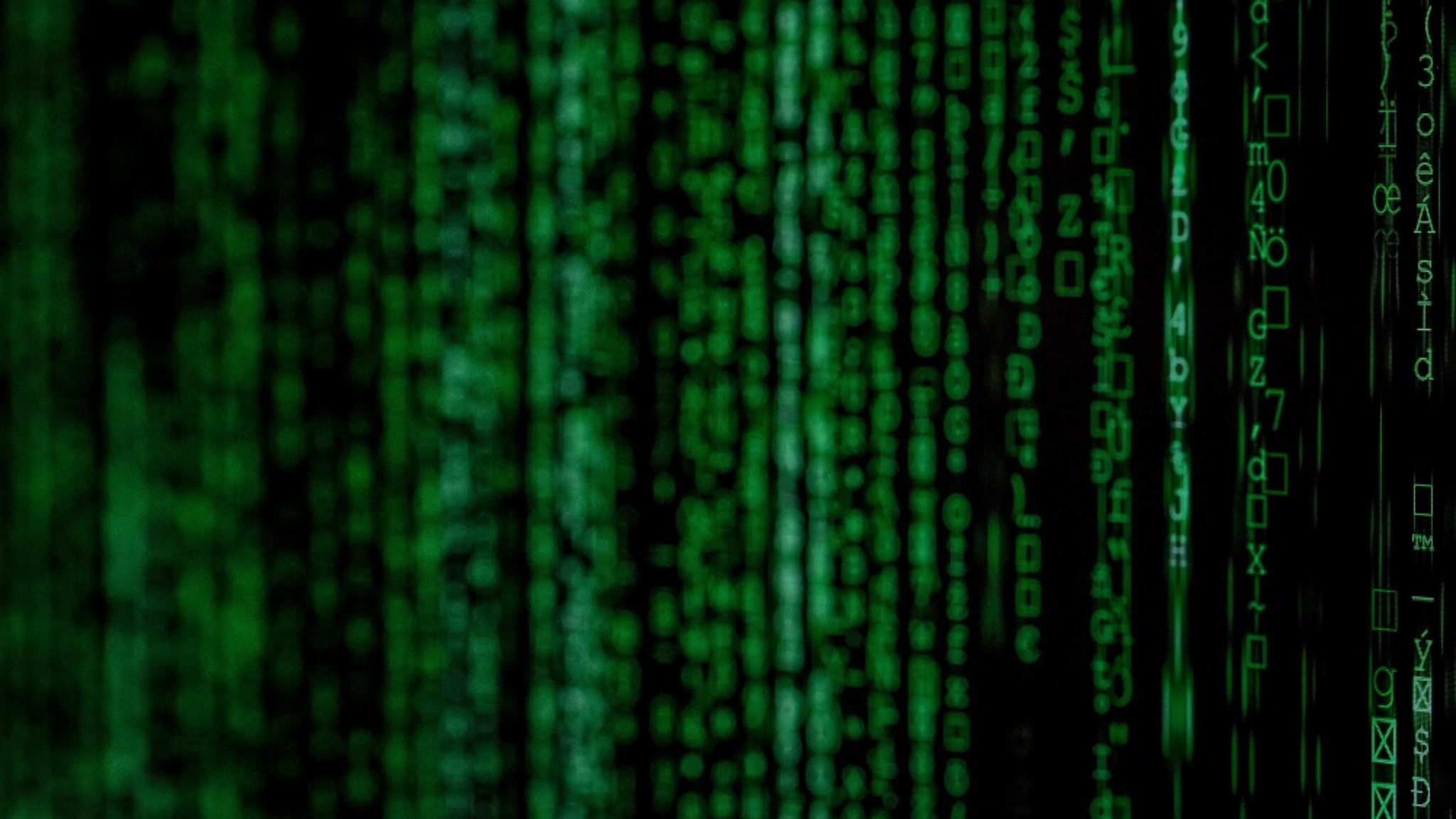 A second city in Florida has bowed to hackers’ demands, paying $500,000 in bitcoin after suffering a ransomware attack that downed computers for two weeks.

Lake City, with a population of just over 12,000 people, may not be a place you would think would be high on the list for hackers to target in Florida, but the hackers have found rich pickings.

Following two weeks of outage, local officials decided to take the step of paying the negotiated ransom of 42 bitcoin, worth around $500,000. According to a report from the BBC, this was the best course of action to regain access to the computers, which saw workers locked out of their emails and members of the public unable to pay bills.

Mayor of Lake City, Stephen Witt, said to local media that the majority of the ransom would be covered by insurance; however, roughly $10,000 would come from the taxpayer.

The news of this comes a week after hackers targeted Riviera Beach, a city in Palm Beach County, Florida.

Last week, it was reported that the municipality had paid $600,000 to hackers to restore computer systems. As a result of the attack, some staff were forced to revert to good old pen and paper to complete their tasks.

At the time of the incident, though, it was noted that even if the hackers were paid off, there was no guarantee that they would restore the computer systems.

Notably, both of these attacks come at a time when bitcoin has seen its value rise in recent days, reaching nearly $14,000 yesterday, according to CoinMarketCap.

Of course, while these are two areas in Florida that decided to pay the hackers their demands, not everyone follows a similar path.

Take Baltimore, for instance. Officials decided not to pay out $76,000 in bitcoin to hackers last month after the FBI discouraged it from doing so. Yet, the fallout from the attack resulted in the city being left with an $18 million clean up bill.