Bitcoin has been consuming less and less energy ever since China cracked down on the Bitcoin mining industry. 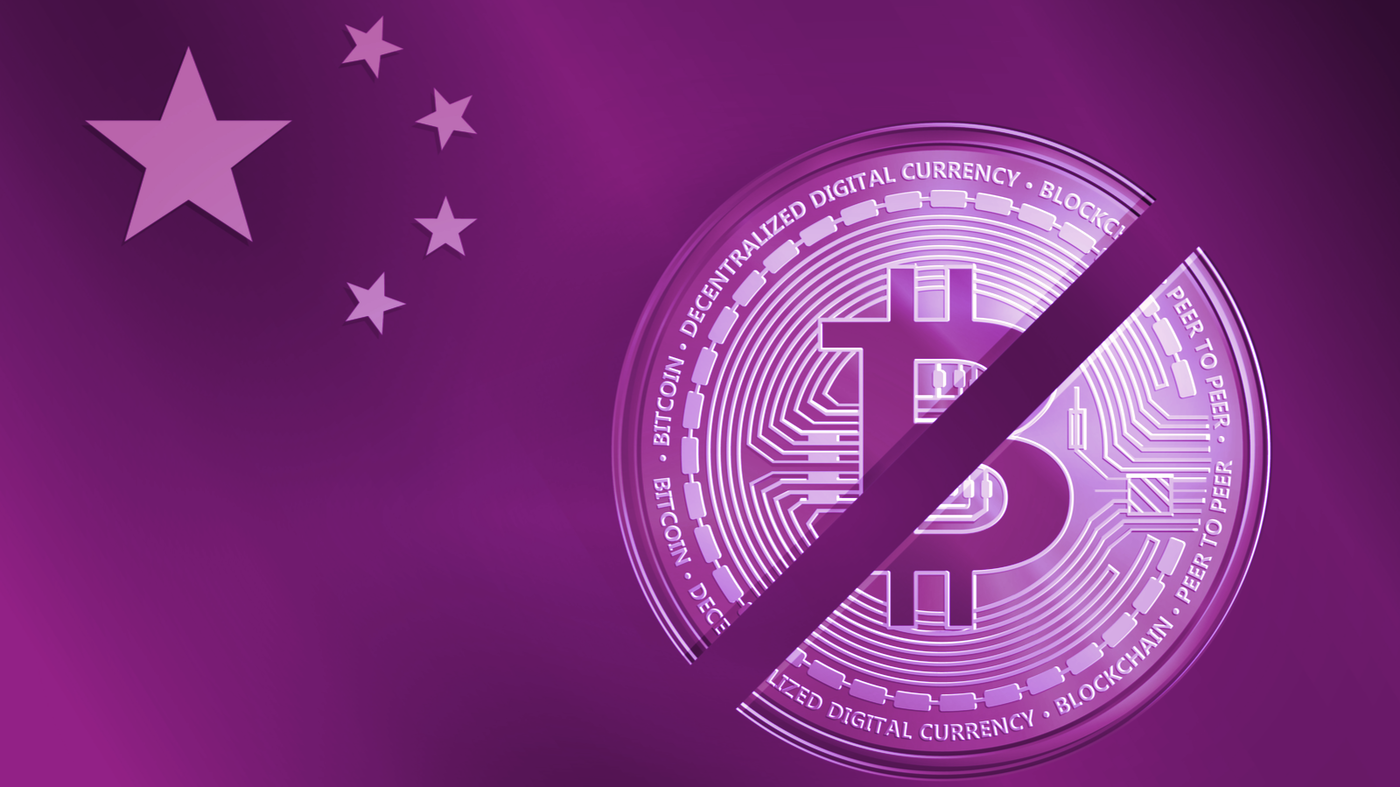 Currently, Bitcoin consumes 68 terawatt-hours (TWh) of electricity per year. TWh is a measurement that tracks a unit of energy equal to outputting one trillion watts for one hour—and it's used to track the annual energy consumption of entire countries.

Earlier this year—before China's crackdown on Bitcoin mining really began to bite—Bitcoin was consuming up to 130 TWh, placing it comfortably among some of the world’s leading countries by energy consumption.

Specifically, the Bitcoin network’s energy consumption has fallen by 51% since May 10, from an all-time high of 141 TWh to 68 TWh.

“It's also telling that we have seen an increase in Chinese-linked mining entities selling Bitcoin since this began, almost certainly due to the costs of relocation,” Jason Deane, Bitcoin analyst at Quantum Economics, told Decrypt.

China has come down hard on the Bitcoin mining industry throughout 2021.

Earlier this month, Sichuan ordered energy companies to cut power to Bitcoin mining farms across the province, causing the hash rates of some of the biggest mining pools to plummet by as much as 37%.

Historically, China has controlled approximately two-thirds of the Bitcoin mining hash rate, so the crackdown on mining farms has inevitably made a dent in the network’s energy consumption.

What does this mean for Bitcoin?

In the short term, Bitcoin’s drop in energy consumption lessens the network’s impact on the environment.

At its 2021 peak of 141 TWh, the Bitcoin network’s carbon footprint was greater than 60 billion pounds of burned coal, or 9 million homes’ average electricity consumption for the year. Since the drop in Bitcoin’s energy consumption has since fallen by over 50%, so too will the network’s immediate impact on the environment.

However, the dip in Bitcoin’s carbon footprint is likely to be short-lived. Since China’s crackdown, many Bitcoin miners are relocating to other jurisdictions.