The upcoming Telegram token sale might be jumping the gun

Gram tokens will be sold to retail investors via a third party with no formal ties to the social network. But will it be enough to avoid the SEC? 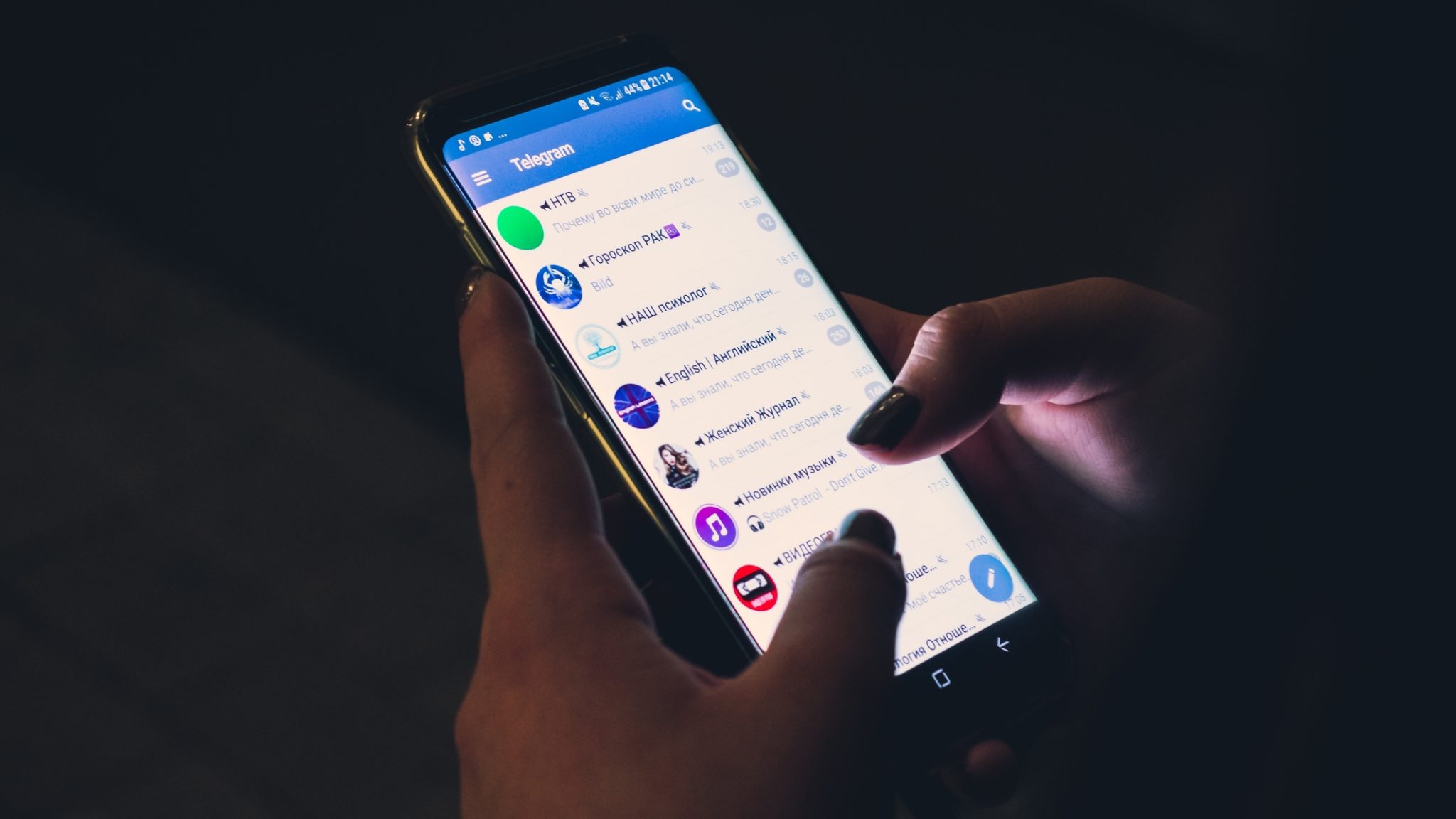 Telegram’s $1.7 billion ICO in 2018 set tails wagging for Telegram’s next move, a public sale of its Gram token to regular schlubs like you and me.

In 2018’s eye-watering raise, access was limited to accredited investors like Andreessen Horowitz and Union Square Ventures. Now, it would seem that all things are in order for the company’s rumored Gram token to be sold to the public on July 10. Kind of.

Telegram isn’t planning on a sale of its tokens until October this year, so a third-party has jumped in to appease investors hungry to get in on the ground floor of the Dubai-based social media giant's long-awaited sale.

Liquid, a popular cryptocurrency exchange platform–with no formal relationship with Telegram–is hosting a token sale on July 10. How? According to reports from TechCrunch, Liquid has teamed up with Gram Asia, a Korean investor who claims to be the largest holder of Telegam’s Gram token–presumably because it had access to last year’s ICO sale.

In the Liquid offering, buyers will purchase tokens from Gram Asia, but the tokens won't be handed to them immediately. They will be held in the stablecoin USDC–backed by Coinbase–until October when distribution begins. Also, the Liquid sale will exclude investors in South Korea, Japan and the US. Confused? You should be.

It’s a strange quirk of cryptocurrency investing for third parties to jump the gun and offer a slice of a project before the company does. But, Liquid CEO Mike Kayamori told TechCrunch this is perfectly legitimate, and is part of the financing of the Telegram Open Network (TON), the company’s blockchain based expansion.

Telegram’s grand vision is to build a blockchain-based platform that extends its messaging app, which counts 200 million active users, into a range of services that include payments, file storage, censorship-proof browsing and decentralized apps hosted on the platform.

However, Telegram’s silence, both throughout the 2018 ICO and this chapter in its crypto story is telling. Last year, the company canceled its public sale to avoid the SEC’s ongoing probe into ICOs. Chat app Kik is currently being sued for $100 million by the SEC for just that.

While Liquid’s offering has put KYC protocols and geo-fencing in place, Liquid CEO Kayamori has said they can do little to stop over the counter trading of the Gram after the tokens are released–which could see the tokens slide into the SEC’s firing line.

So what to do, jump in and hope the long-arm of the law doesn’t come knocking cum-October or join the party when the dust has settled over the latest sale and risk severe FOMO?