Litecoin’s price goes up, and trading volume increases, as its “halvening” beckons

The 50% drop in Litecoin’s mining reward in August might be behind the surge in LTC’s price to highs not seen since 2017. How long can it last? 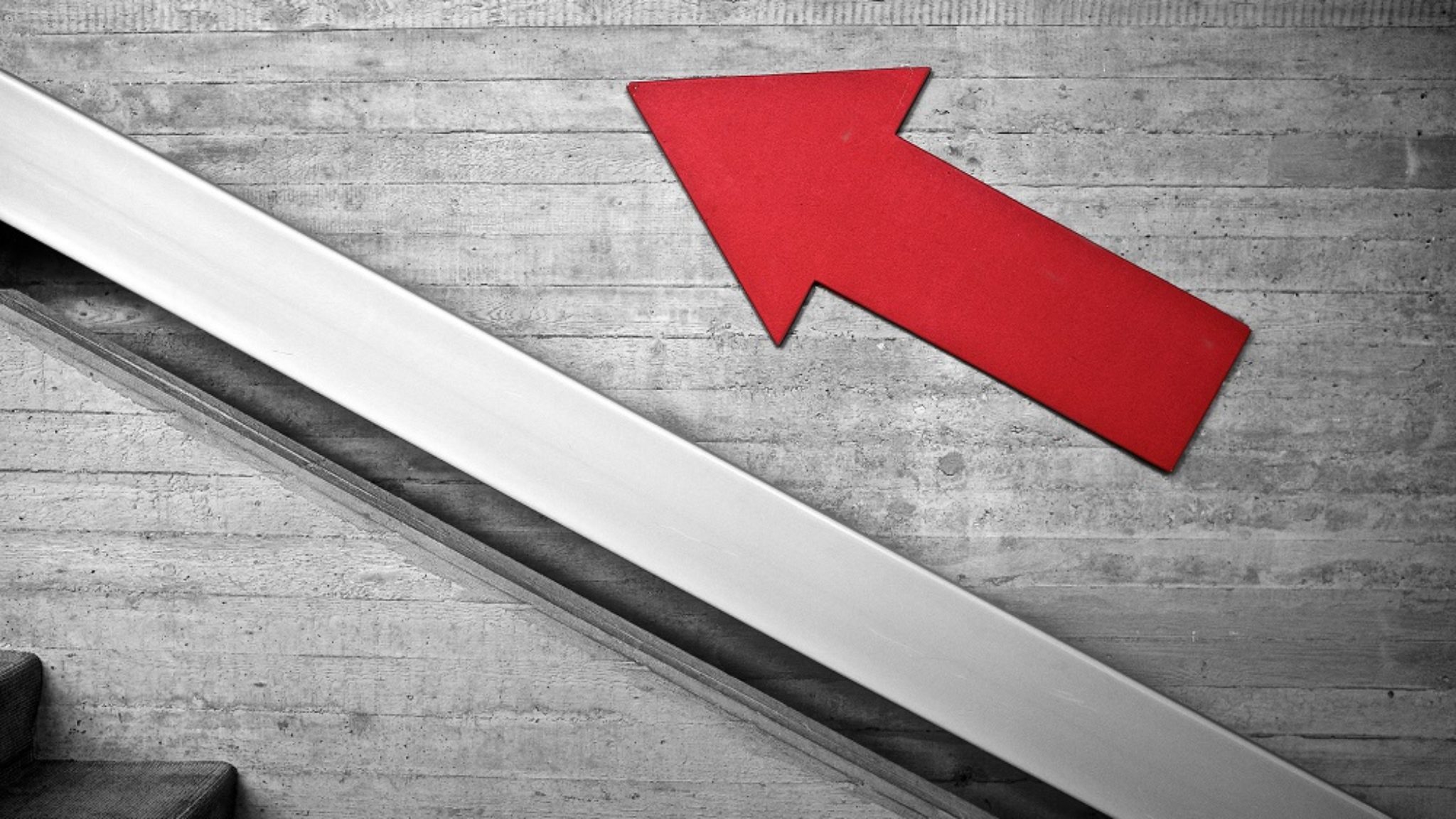 The price of Litecoin hit an all-time high of $129 today, with less than two months to go before the crypto’s reward halvening—in which the payment miners receive gets reduced by 50%—takes place.

Currently ranked fourth by market cap at over $7.9 billion, Litecoin has enjoyed a 26% increase in value since breaching $100 on May 15; it’s jumped in value over 300% since the beginning of the year, according to data on CoinMarketCap. Trading volume for LTC during the past 24 hours topped $4.8 billion.

A history of halvenings

If history is any indication, Litecoin’s price could continue to increase for weeks to come. Three months before the block reward last halved in August 2015, LTC’s price rose from around $1.50 until it peaked at $7 in mid-July.

Post-halving, it eventually settled back at around $3.

On August 5, the reward for mining on Litecoin’s blockchain will be cut, dropping from 25 coins to 12.5 per block. A halvening takes place every 840,000 blocks or around every four years; indeed, the last one was in 2015 for Litecoin.

Half empty, half full?

Analysts disagree over whether halvenings, by definition, ought to cause a spike in a coin’s price. They are not without risk: miners might stop mining for new coins since the reward is markedly less. The reason this tends not to happen however is that if enough miners moved on, there’s a bonanza for the remainers, who can find new coins with far less competition.

Since the net effect is to lessen the supply of coins, however, halvenings give the impression of scarcity — reminding the user that the money supply is ultimately limited.  LTC has so far seen 74% of its coins issued into circulation, with around 22 million coins of its 84 million supply remaining.

In a bid to avoid a drop in the number of Litecoin miners, Charlie Lee, founder of LTC, took to Twitter, highlighting the profitability for miners after the halvening has taken place. With electricity costs relatively low, he noted, miners “should keep mining LTC post-halvening.”

The fact that Litecoin has gained around $8 million in value doesn’t appear to be tempting Lee to buy back those coins he sold prior to LTC hitting $300 in December 2017. When asked online whether he was holding any more Litecoin, he said he didn’t buy back since that would “defeat the whole process of selling in the first place.”