Competitors to peer-to-peer exchange LocalBitcoins have seen huge increases in new users in the past few days. 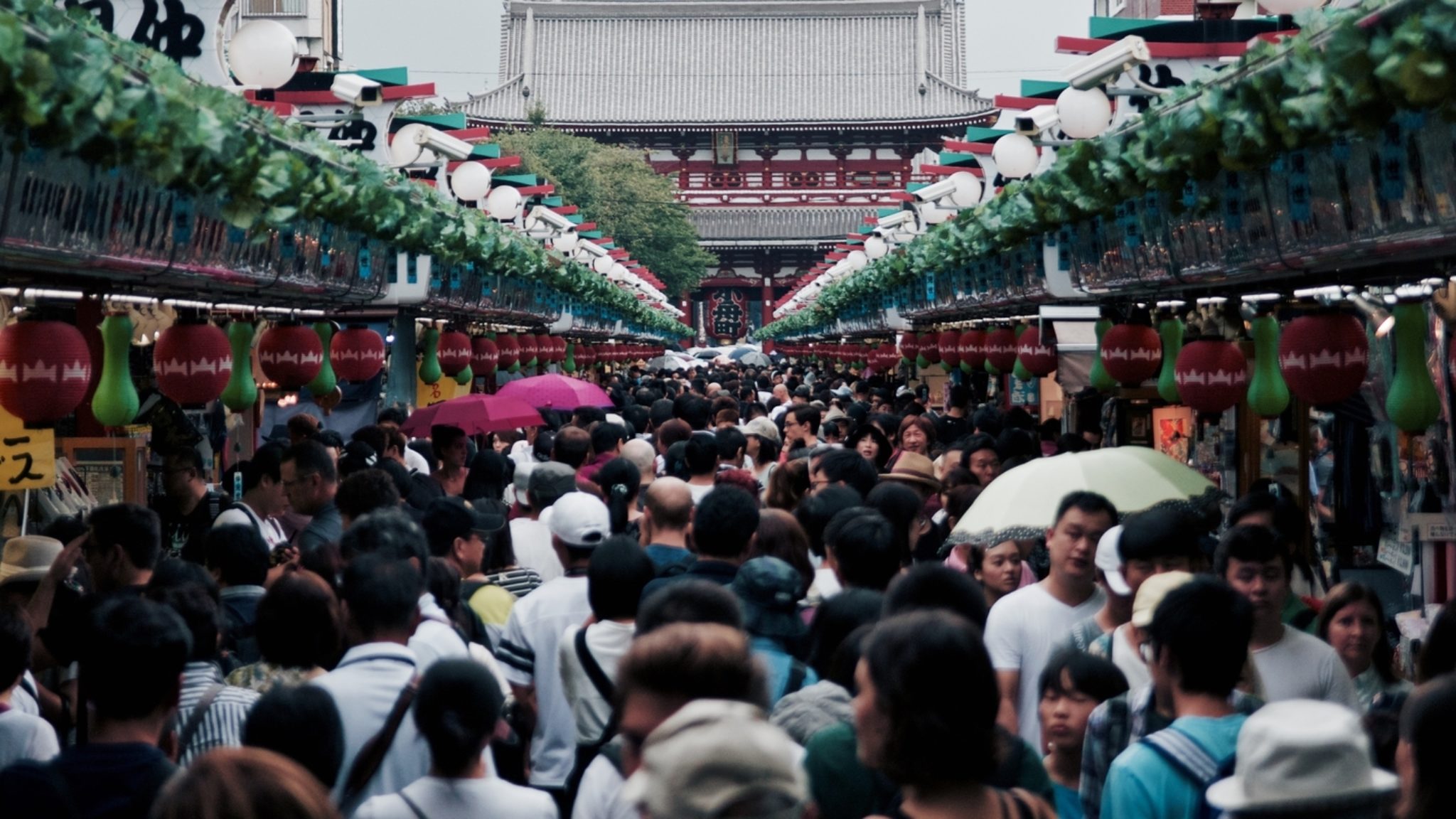 On June 1, LocalBitcoins silently dropped support for in-person cash trades of bitcoin, as noticed by an eagle-eyed Redditor. Two days later, the exchange explained this was due to increased regulatory requirements—involved with its addition of know-your-customer (KYC) protocols in early May.

In response, many traders have deserted LocalBitcoins for the few remaining options that still offer cash trading. As revealed to Decrypt, Rival P2P exchanges have seen significant increases in volumes since June 1.

Ray Youssef, CEO at P2P exchange Paxful, said the number of cash offers on the platform have risen 200 percent since June 1. LocalBitcoins is now “RemoteBitcoins,” he joked, adding that “all the cash refugees are flooding to Paxful.”

“Our cash offers have swelled up,” said Youssef. “We are working overtime to help them all.”

LiberalCoins, a privacy-focused P2P exchange, similarly saw a 38 percent increase in new users of the platform.

In fact, traders have been so desperate to continue making cash trades that many have even turned to buying and selling ethereum instead. Michael Foster, CEO of P2P exchange LocalEthereum, said cash trades on the platform have increased 26-fold—going from 0.6 percent of the exchange’s volume last month to 16 percent in the last few days.

Foster explains that people prefer cash because it’s irreversible—unlike methods such as PayPal where users can commit chargeback fraud, sending money as payment and then convincing their card issuer to reverse the transaction.

“It's also a long-running tradition to buy and sell crypto in person,” he said.

It all spells good news for LocalBitcoins’ competitors—for now. But how long will it be before they’re forced to bow to regulatory pressure too?