Traders on Hodl Hodl can now buy and sell bitcoin directly from their Lightning Network wallets. 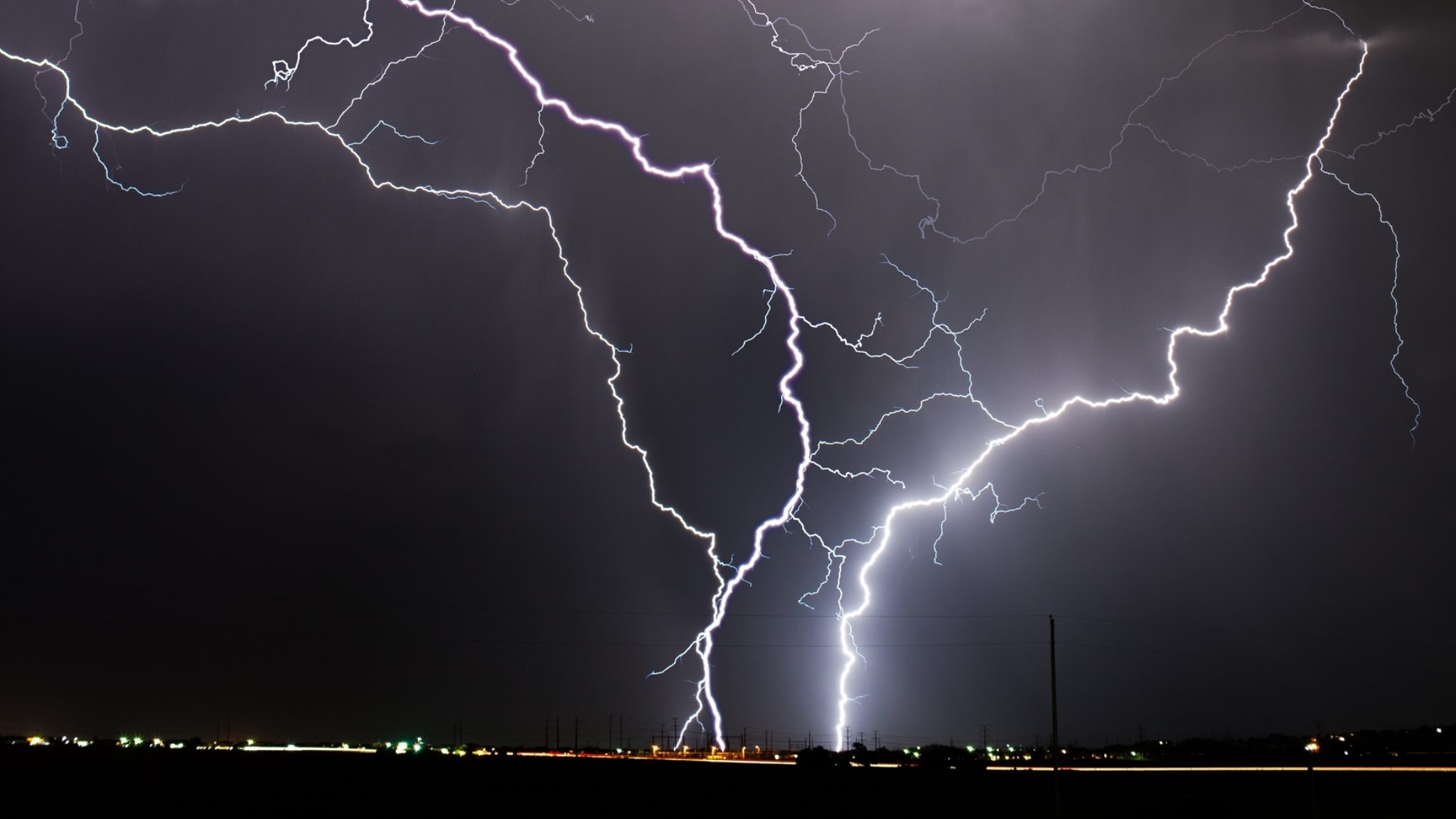 Peer-to-peer trading platform Hodl Hodl has added support for bitcoin trading on the Lightning Network—a scaling solution built on the Bitcoin network. The move makes it faster and cheaper for users to buy and sell bitcoin.

Integration with Lightning was announced on May 15, but until now it’s only been available on a testnet version. Today it was upgraded to support the bitcoin mainnet.

The trading experience will be similar to standard on-chain trades—where bitcoin is sent directly from wallet to wallet, before settling on the network itself.

However, on-chain trades are secured using multisig wallets, where multiple parties have to sign a transaction for it to take place. This means the trades are non-custodial, as the bitcoin is directly sent from the seller to the buyer.

In contrast, Lightning-based trades will initially be sent to a custodial Lightning wallet that Hodl Hodl controls—and then sent to the buyer. This stops the seller from running off with their bitcoin after the money has been paid.

The trading platform has also been busy testing its new prediction market platform—a concept similar to Augur. The platform enables users to wager with bitcoin, making predictions on future events. For now, it’s only available on testnet. But the mainnet is only a few weeks away.