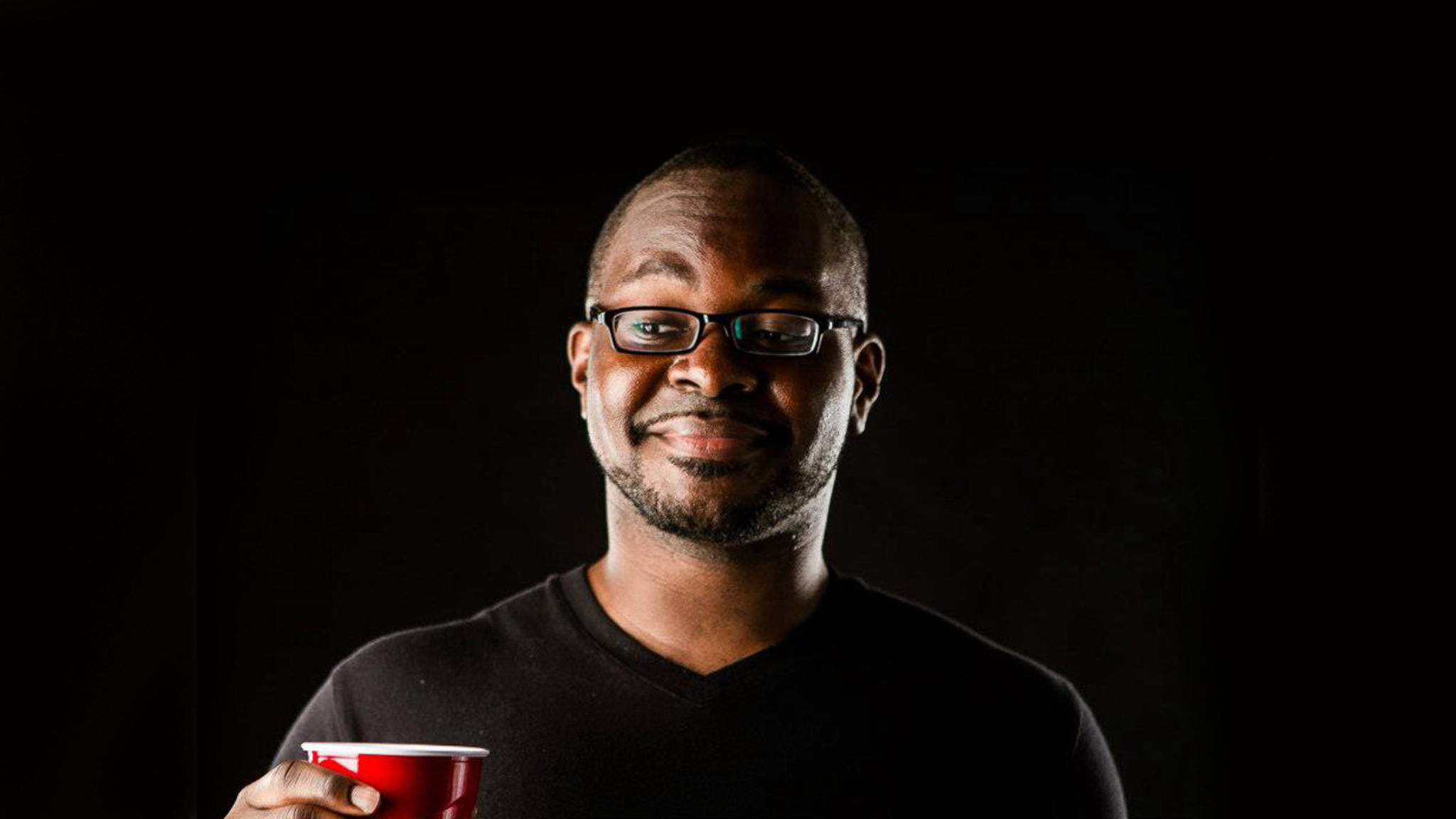 Niran Babalola has been building applications on Ethereum since 2015. He's contributed to Augur, Gnosis, the ERC-20 token standard, as well as several smart contract security audits with ConsenSys. In this interview, Babalola explores why blockchain promised a more interesting career than Web 2.0 and why the agile approach of building frequently and often is the only way to build a business in today's ever-evolving Web 3.0 world.

When I first heard about Ethereum, I thought it was just some scam coin that decided to put a programming language in their money to make it seem like it was worth more than Bitcoin. Eventually, I heard of a team called Augur that was building decentralized prediction markets. I’d already heard how letting people bet on future events could produce accurate forecasts based on the price of each outcome, but they often get treated as gambling and shut down. Decentralizing prediction markets seemed like it could provide lots of value for the world, so I started contributing as a volunteer.

They were building it on Ethereum, and as I started using it, it became clearer what this technology could do. You could write the rules for any interaction between individuals or among groups, and as long as following those rules produced more value than the participants were putting in, they could keep playing that game forever without needing to rely on anyone else. That’s when the lightbulb went off for me. I quit my job and searched for companies working on Ethereum. I eventually found ConsenSys, and I’ve been here since 2015.

We officially formed as a team within ConsenSys when we announced Panvala to the public in July 2018. The first hire started in October 2018, and now we’ve ramped up to a team of six.

We have a whole toolkit for reimagining what money is, but since money is so hard to understand in the first place, explaining new money is a hard slog.

As more smart contract platforms launch, it’s becoming clear that it can be more profitable to compete with Ethereum than to cooperate. Panvala is a donor-driven platform that helps fund the work that the whole Ethereum community depends on, like a decentralized Ethereum Foundation or a decentralized Joe Lubin. With Panvala, we can keep our community working together to fulfill the Ethereum vision instead of splintering apart.

I started my career as a programmer embedded inside newspapers, first at a local paper in Austin, the Texas Tribune, a nonprofit news organization that covers state politics. That’s where I had my first close up experience with how nonprofits work, where their money comes from, and the tremendous amount of work it takes to go from starting off with a few wealthy benefactors to building an organization that can actually sustain itself.

It’s really hard to explain most blockchain-based products. It’s not just the user experience issues from managing private keys and exchanging currencies. We have a whole toolkit for reimagining what money is, but since money is so hard to understand in the first place, explaining new money is a hard slog.

If you imagine what it would be like to convince a village running on the barter system to start using currency, that’s really what it feels like. “Instead of giving your bread to the shoemaker to get your shoes, just give your bread to me for this rock you can use to trade for anything you want!” You kind of have to see it work to believe it, so we’ve had the most success when we avoid explaining it. We just look for people who are willing to try out weird things, and luckily, our community has plenty of those.

Ship early, ship often. We launched our token grants system with zero lines of code. When we’re ready to launch on the mainnet in August, we’re going to start on day one with a community of people who already know how to run the system because we’ve been running it all year. We’ve also been able to incorporate feedback from our early users before we ship smart contracts with hardcoded assumptions that will be difficult to change.

Make sure you’re starting a business on decentralized tech for a good reason. Outside of the short-lived ICO boom, it’s much harder to build a business on this tech because most of the normal business models don’t work. There are new business models to find, but the startup failure rate in this space is going to be even higher than normal. But if you’re ready to lose money to be a part of the special thing that’s happening here, join the club! It’s fun.

All of the scaling projects are really exciting to me, both because they unlock new possibilities and because they’re just really fun to wrap your head around. Plasma and counterfactual state channels are worth looking into for scaling on Layer 2, and the Ethereum 2.0 proposals keep getting more interesting as time goes on. It’s going to be really cheap for the whole world to reach a consensus on lots of stuff.

My favorite thing to do is to explore a new city. Cities are the best example of the amazing things that can emerge from thousands of people interacting in mostly unplanned ways. I think the decentralized digital systems we’re building have a lot to learn from the decentralized physical systems that have been around for a long time.

Cooperation is the killer app. So many people are eager to make an impact on this world, but feel like they’re stuck in a system where they don’t matter. This technology is so powerful at helping people cooperate on whatever goals they share—so powerful that it’s hard to describe. But stick around and you won’t need a description. You’ll be a part of it instead.

When you’re at a game night with some friends, some of the games you’ll play need a gamemaster to enforce the rules. Blockchains let you publish those kinds of rules to a network of thousands of computers so they can be the gamemaster for you. That’s why they’ve been so useful for money, a game that requires so much trust that there’s no way you would’ve trusted the people creating new currencies today to enforce the rules on their own. Instead, they earn your trust by making the rules public and getting the internet to enforce them on a blockchain.

You can now make your own rules for any game you want to play, even if it involves money. When games like that get so popular that everyone plays them, they call them economic systems.