What 60 Minutes got wrong about Bitcoin

Scoffing at the loss of “$800 million for pizzas” undermines the importance of Bitcoin’s first real-world transaction. 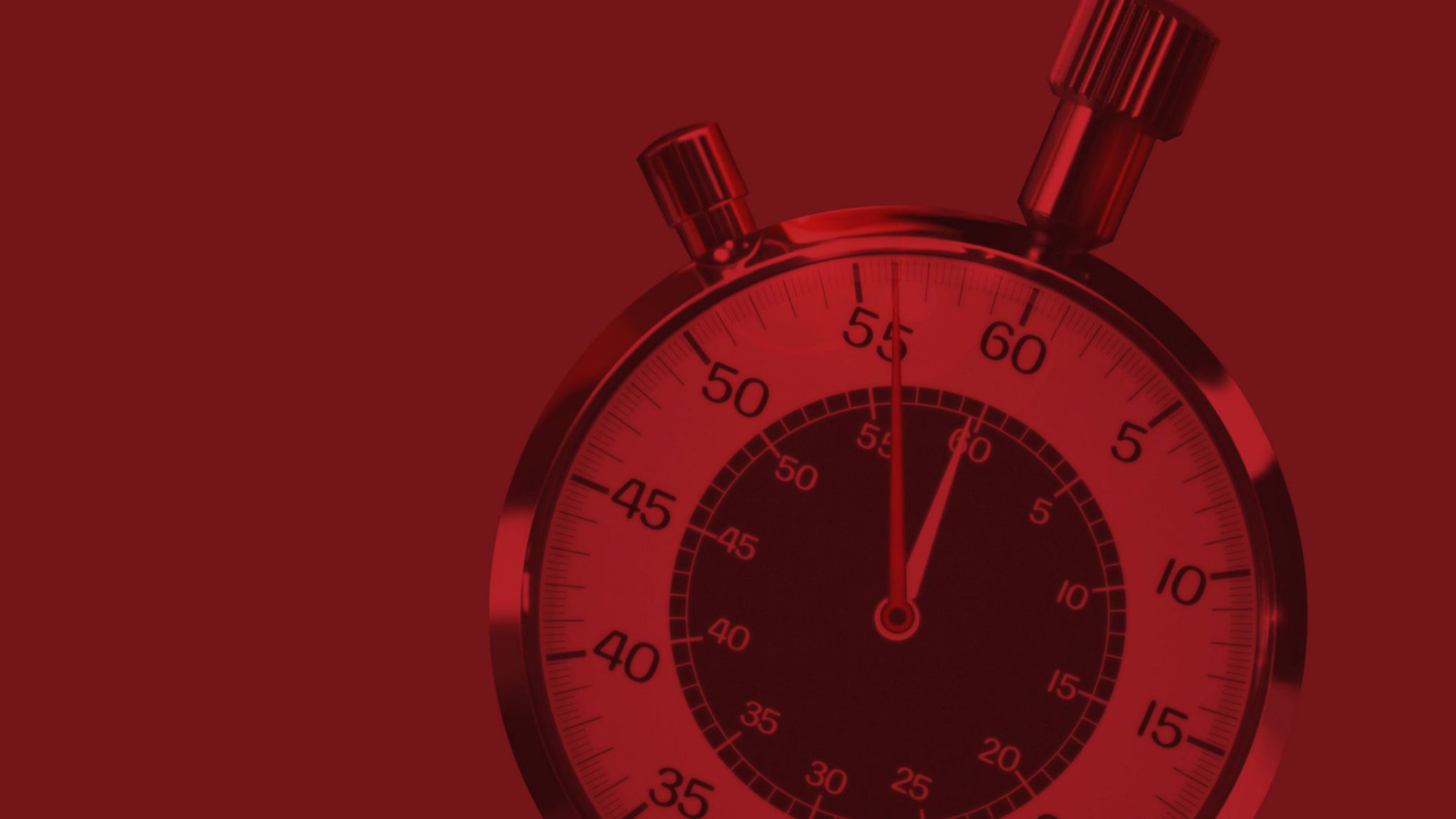 Bitcoin is having itself a moment. Again.

Bouncing back from the depths of crypto winter, and now hovering around nearly $8,000 per coin, the king of crypto got itself 15 minutes of solid exposure on primetime, network television over the weekend.

The CBS 60 Minutes segment, “Bitcoin’s Wild Ride,” which aired last night was—surprisingly—a mostly positive and accurate portrayal, even if simplified and condensed for a TV audience. But its cynical jabs at “the guy who spent $800 million in bitcoin on pizzas”—low-hanging fruit though it may be—badly missed the point.

The “wild ride,” as chronicled by CBS, mostly focused on early bitcoin pioneer Charlie Shrem, the ups and downs of his crypto enterprises and troubles with the law. Having recently escaped a costly lawsuit from former business partners Cameron and Tyler Winklevoss, Shrem hasn’t done much media as of late, so hearing him recount his triumphs and travails was illuminating.

Anderson Cooper, who hosted the segment for 60 Minutes, also spent a fair amount of time explaining the bitcoin basics for the millions of “normies” no doubt hearing the words “cryptocurrency” and “blockchain” for the very first time. Cooper even brings in Neha Narul, director of the Digital Currency Initiative at the MIT Media Lab, to lend her bonafides and balance the segment with equal parts enthusiasm and skepticism of digital money.

Cryptocurrencies could one day be as ubiquitous as email, or they could flame out and die—“it could really go either way,” Narul concludes.

The fact that it wasn’t the hit piece that the crypto community expected—prone to fits of paranoia as we are—led to glowing reviews: “Best MSM coverage of Bitcoin I’ve ever seen,” said Grant Gulovsen, a crypto-focused attorney, on Twitter. “When you consider another segment was about a $230 billion money laundering operation that involved no cryptocurrency at all—just banks—it makes you think there’s a big Bitcoin fan working at CBS.”

The primetime special was so Bitcoin positive, in fact, that it also caused libertarian-leaning gold bugs like Peter Schiff to say the whole thing played more like an infomercial than journalism:

But it was Cooper’s interview with Laszlo Hanyecz, the man who famously paid 10,000 bitcoins for two Papa John’s pizzas in 2010, that ruffled a few feathers.

While acknowledging that Hanyecz’s purchase was the “first real-world transaction involving cryptocurrency,” Cooper couldn’t avoid going for the cheap laugh:

“So—okay. (CHUCKLE) Sorry, let me just get this straight. You spent about $800 million on pizza?”

LOL! Almost as dumb as selling Manhattan for $24  worth of trinkets, right?

“Are there nights you wake up, like, in a cold sweat, where—you—(CHUCKLE) think—“I could have had 800 million dollars if I hadn't bought those pizzas?"

Hanyecz didn’t get a chance to answer, save for a tightly edited “thinking like that is not really good for me” comment, so we’ll take the liberty of doing it for him.

This kind of revisionist history—Back to the Future-style alterations in the space-time continuum that end with regaining riches once lost—doesn’t work and badly misses the point.

Hanyecz was the world’s first bitcoin GPU miner, and while 10,000 bitcoins is obviously a lot of scratch today, they were nearly worthless at the time he made the transaction. In fact, an argument could be made that bitcoin is only worth what it’s worth today because of Hanyecz’s pizza transaction.

“The early Bitcoiners (including Gavin [Andresen] with his faucet) that distributed coins and traded them for trinkets were absolutely critical in dispersing them adequately,” Castle Island Ventures partner Nic Carter tweeted in response. “Those ‘costly’ sales should be celebrated, not sneered at.”

Indeed, making bitcoin “real” to ordinary people, as Cooper himself recognizes earlier in the segment, was a crucial step in its evolution. Without those pizzas, it’s entirely possible that the bitcoin butterfly doesn’t flap its wings in quite the same way, and we don’t end up with a nearly $140 billion market cap on the other side of nine years.