Rocket Lawyer plans to bring blockchain to millions of customers

A blockchain product that people actually use? Rocket Lawyer has a plan to deliver a crypto-based service that will democratize access to legal services. 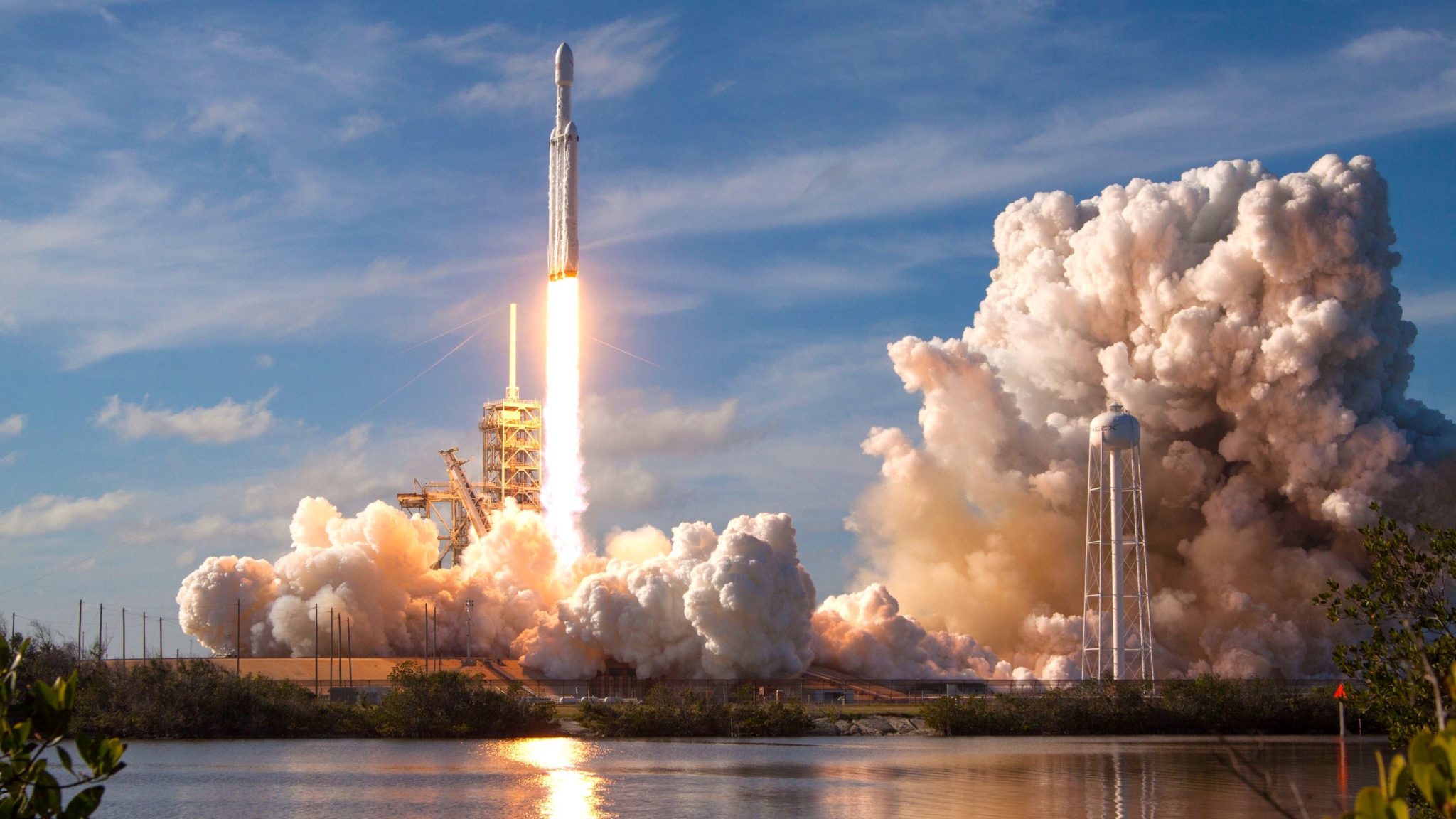 How do you get millions of customers to use your blockchain-based product? Make the technology "invisible" and build something people actually need—like access to legal services.

Rocket Lawyer is a digital platform that provides do-it-yourself legal services to nearly 25 million customers. It has partnerships with more than 300 companies, including Google, Dropbox, and Pinterest, who offer its services as part of their employee-benefit packages. And its latest product, Rocket Wallet, is gearing up to deliver them "legal contract execution and payments on the Ethereum blockchain."

The company demoed the service for the very first time on Saturday at the Ethereal Summit in Brooklyn. The platform offers a quick and easy way to create a legally binding document between two parties while, in the background, leveraging the trustlessness and immutability of Ethereum.

But this isn't about blockchain or decentralization for its own sake. It's about using "a tokenized system to add more trust and security to the transaction by using a security deposit," Rocket Lawyer CEO Charley Moore tells Decrypt. "It's the first time that anyone has built something like that."

The idea is to solve the "problem of trust" for mainstream business and individual transactions, he says.

For example, say you'd like to sell your used car and want to arrange for the buyer to pay half the money upfront and the other half after the buyer has had a chance to drive it around for a couple weeks. Using Rocket Wallet, the arrangement will be recorded on a smart contract, holding funds using a stablecoin, until all conditions of the contract are met. No fuss, no muss.

Rocket Lawyer's overall mission, Moore said during his presentation, is to democratize access to as many legal services as possible, which are generally much too expensive for the average person to afford. By using blockchain, the expectation is that executing routine commercial agreements can be done more efficiently and, therefore, will be far less costly.

But rolling this out to the general public will take some time, says Moore. The "Ethereum community understands that there are issues around scaling," he says, so more testing is needed before the platform is fully deployed. Moore says he expects Rocket Wallet to remain in “a fairly large, invitation beta” through at least the summer. While it isn't yet being deployed to the entire customer base, anyone can sign up to use it, and there's currently no cap on the number of people who can join the beta group.

User experience is paramount, says Moore, so before it's fully ready for primetime, it's got to be able to scale with a "delightful user experience." That will ultimately determine if and when the platform goes fully live, he says.

The blockchain elements of the service must feel "invisible," adds Mark Edwards, Rocket Lawyer's senior vice president. "Keep it simple. People don't need to know that there's any blockchain [thing] going on. Focus on the experience."

In the meantime, don't expect Legal Zoom or another one of its competitors to begin doing the same. These are lawyers we're talking about, after all, and everything they're doing with Rocket Wallet is patent pending, says Moore.

Beyond its existing user base, plenty of crypto-curious consumer may soon be queuing up for Rocket Lawyer's wares.

"For Rocket Lawyer, our business is helping folks stay in compliance with the law," Moore said during his presentation. And, at the moment, "the crypto community needs a good lawyer."