Cardano may be ranked tenth but it’s only just been added to the Ledger Nano S, after 1185 other cryptocurrencies. 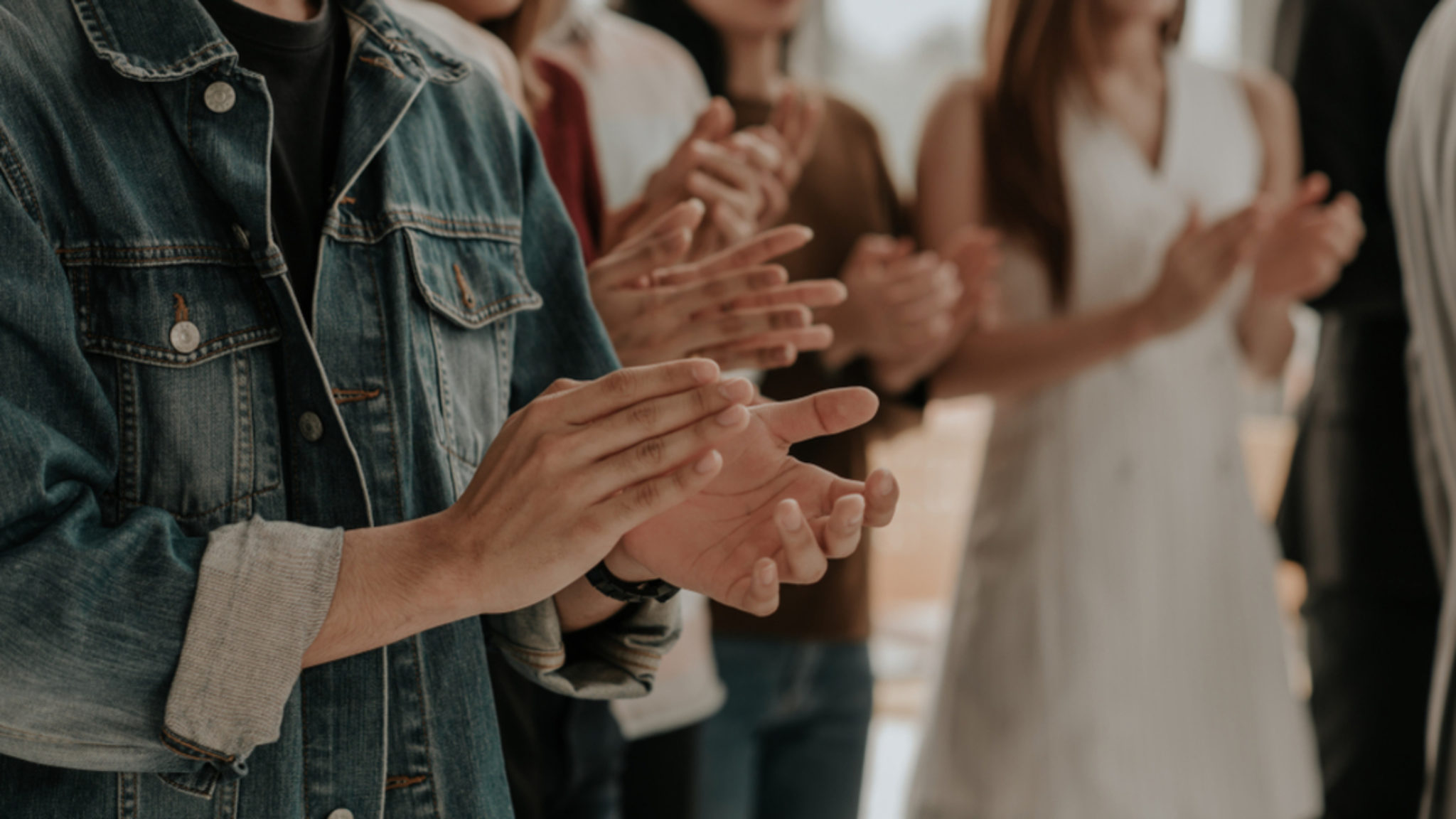 Not your keys, not your coins. That’s rule one in crypto. It means take your cryptocurrencies off exchanges and store them yourself, on hardware wallets preferably. But what if your hardware wallet doesn’t support your favorite coin? You have to wait, of course.

Cardano fans have been waiting patiently for this moment for at least a year. Now, the day has finally come. All Ledger products including the flagship Nano S have added Cardano, which is also known by its price ticker ADA. But while Cardano is the tenth ranked cryptocurrency by market cap, it was added to Ledger only after 1185 other cryptocurrencies got there first. Most of them were Ethereum tokens, and so easier to integrate. Adding Cardano was trickier and this, it seems, was down to disagreements within the Cardano Foundation.

Ledger integration was originally slated for December 2018, and is likely to it may have been delayed due to lack of agreement between engineering company IOHK and the Cardano Foundation. In October, Cardano founder, Charles Hoskinson and IOHK made complaints against the Cardano Foundation about poor performance, on eight counts.

But matters are now resolved, it appears. Cardano supporters on Twitter raised the roof with applause-laden GIFs. On Reddit, fans posted comments reminiscent of the 2017 bull run, and obsessed on Cardano reaching idealistic prices.

There’s even more good news for them because the Ledger wallet also integrates with Yoroi, a light wallet for Cardano, so users can store their ADA safely on the Ledger hardware wallet and then utilize it through the Yoroi app (a good step for making cryptocurrencies both easy to use and safe.) Yoroi is developed by EMURGO.

Nicolas Arqueros, CTO at EMURGO, said he anticipated “many more exciting commercial developments for Cardano in 2019.”

But while this is all great news for Cardano fans, worries over the effectiveness of the Cardano Foundation should give those predicting a $20 price pause for thought.