Visa wants YOU (to give it a pretext to use blockchain)

Visa is expanding its blockchain efforts, and a new job ad seeks crypto diehards who can help it realize its vision—which it doesn't quite seem sure of yet. 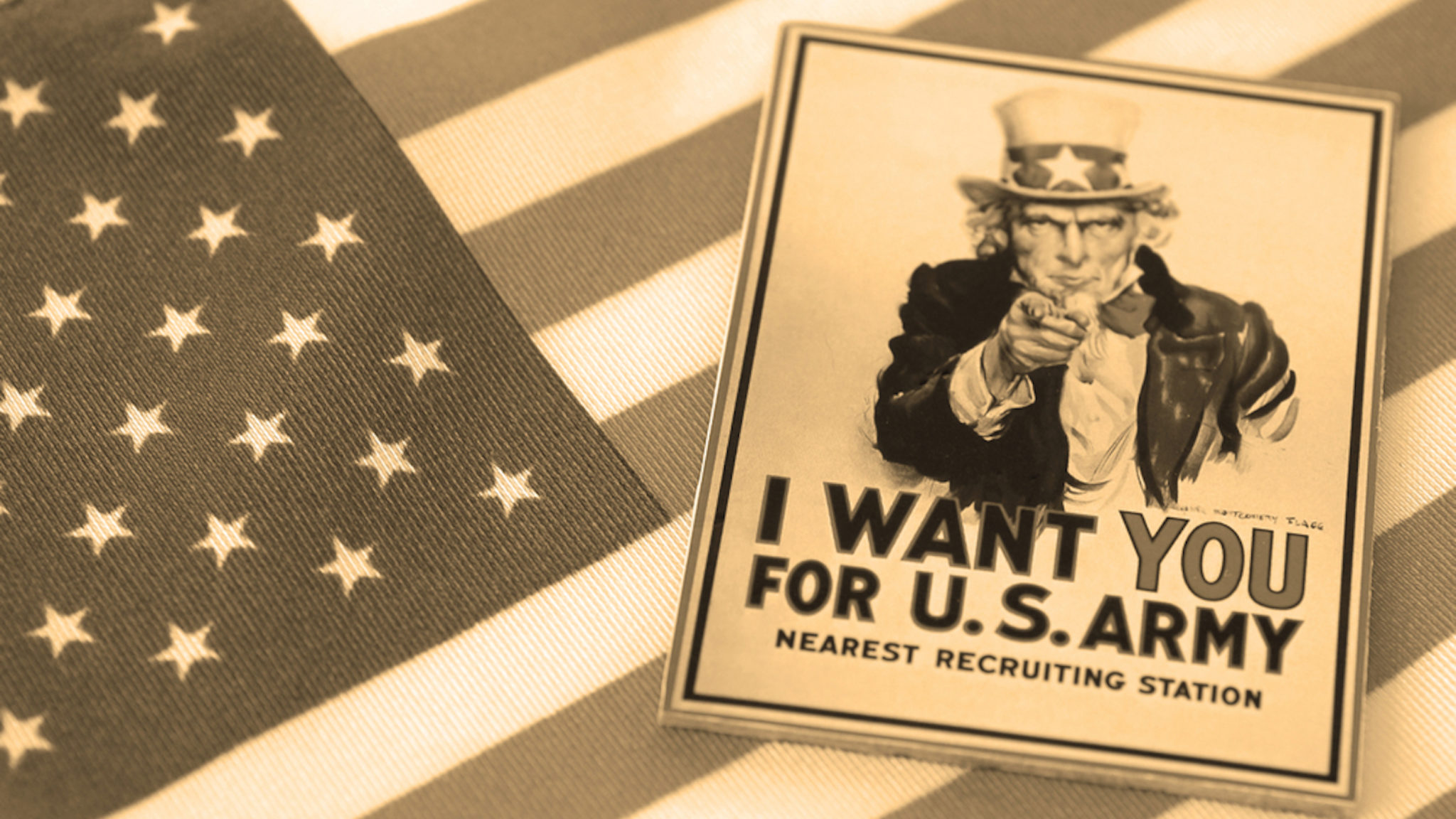 This is not a drill, crypto enthusiasts! Global international payments provider Visa is seeking a product manager for a “new team focused on building products for fintechs that support digital currencies."

We take this to mean, “work on a way for Visa to transact cryptocurrencies,” but we’re not sure, tbh. The would-be candidate’s responsibilities, at a glance, basically amount to “build something with one of those ‘blockchains,’ and step on it!” Applicants must also be “passionate about the intersection of payments and cryptocurrency... deeply familiar with permissionless blockchain technology” and have a “close network of experts” in the industry. The successful candidate will work from Visa’s outpost in Palo Alto. (We have contacted Visa for further information and will update accordingly.)

So, what’s going on? Is Visa rushing to come up with a meaningful use for blockchain because it’s genuinely getting worried that it might be left behind? Crypto advocates have long touted the technology as a would-be Visa-killer—Satoshi himself, after all, expressed his plans to dethrone it.

Yet these efforts have largely flatlined. Bitcoin still languishes at around seven transactions a second. Bitcoin Cash has so far failed to make good on its instant-payments pledges. Lightning Network, Bitcoin’s only hope after the widely panned “SegWit” upgrade, remains in its infancy. And Ripple—well, the less said about Ripple, the better.

And Visa, it turns out, has been readying itself for this mortal struggle for quite some time. In late 2017 it launched B2B, a Hyperledger-powered blockchain service that runs cross-border transactions between financial institutions. Last year it bankrolled Interstellar, a payments project acquired by cryptocurrency Stellar. It also owns 4.2 million shares in fiat-and-crypto-payments platform Square. And this “new” project? It aims to do... something else?

It’s worth mentioning that Visa’s situation differs from that of the usual Mainstream-Fintech-Company-Makes-Inroads-Into-Crypto narrative. Facebook probably faces no immediate threat from blockchain—it’s just using the technology for its own ends. Mobile banking giant Revolut offers cryptocurrencies as a service and little more. JPMorgan is just testing out “stablecoins,” for whatever reason. And SWIFT doesn’t give a damn about Ripple.

But Visa? Perhaps it thinks that if it kills itself first, nobody else can.