Tether is the world’s most popular stablecoin but as its crown slips, JP Morgan unveils its alternative. 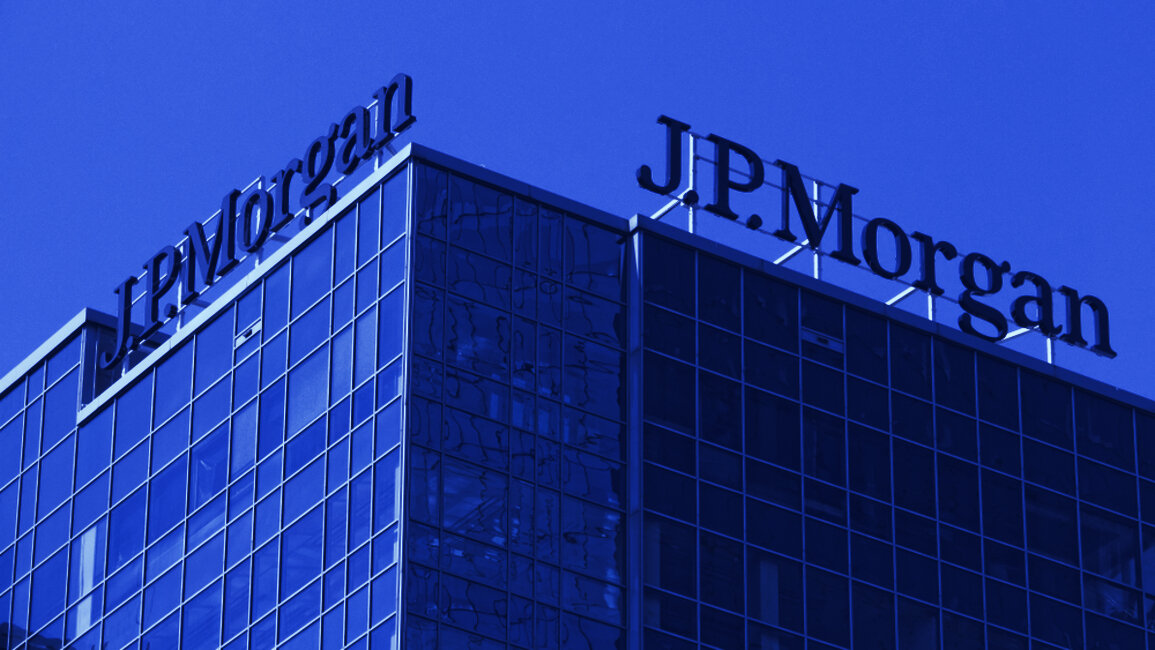 U.S. investment bank JP Morgan Chase has just entered the crypto world. It announced today it has created a cryptocurrency known as the JPM Coin, a U.S dollar backed stablecoin designed to be used by big business.

So far, the most well known stablecoin is Tether, which has a market cap of $2 billion. But many questions have been raised over the dollar reserves it claims to have, as it has not performed a sufficient audit. In response, other stablecoins have popped up, with Circle’s USDC—which is supported by Coinbase—becoming the number two contender. In fact, there are now more than 120 of them, mostly based on the U.S. dollar. But none have quite the pedigree that JP Morgan is bringing to the table. So will the bank's stablecoin be the next big cryptocurrency?

The JPM Coin is, like many others, a stablecoin which is asset-backed by U.S. dollars. This means for every JPM coin issued, there will be a corresponding dollar kept under lock and key. By doing so, the value of the coin, in theory, should stay at the $1 mark—but this hasn’t always held true for other stablecoins. The idea is that a stable, US-backed currency can be used to move money across borders without incurring conversion fees, as currently happens in fiat. Ripple is also trying to provide this service.

The coin will be issued on the Quorum blockchain which was developed by JP Morgan over the last year and is a private blockchain inspired by Ethereum. This means only selected miners will be able to process transactions, unlike public cryptocurrencies where anyone can. The Quorum blockchain has been tested with other major companies including Goldman Sachs and the National Bank of Canada.

The purpose of the JPM Coin is to allow businesses to make near-instantaneous transactions of value across the internet without having to move fiat money in the background. This reduces the amount of time it takes for a business transaction to settle—which can typically take three to five business days. However, it won’t be part of JP Morgan’s new Interbank Information Network which is designed for sharing information, not value.

If JPM Coin was a public cryptocurrency it would clearly be seen as a competitor to Tether and could hoover up much of its market cap. But, the coin is only available to JP Morgan’s institutional clients and it doesn’t have plans to make it available to individuals for now. So, while the influx of institutional money could make it one of the largest stablecoins—it won’t be freely tradeable on the open market. So, for those of you longing for a safe haven for your digital money, you’re going to have to stick to the current smorgasbord of options - or stick it all in gold.