Today's Debrief: Initial parkour offering. Proof of Steak. The likes of North Korea and the US. Crypto guns. Iran ban. Ensnared by the Kraken. Brave move. 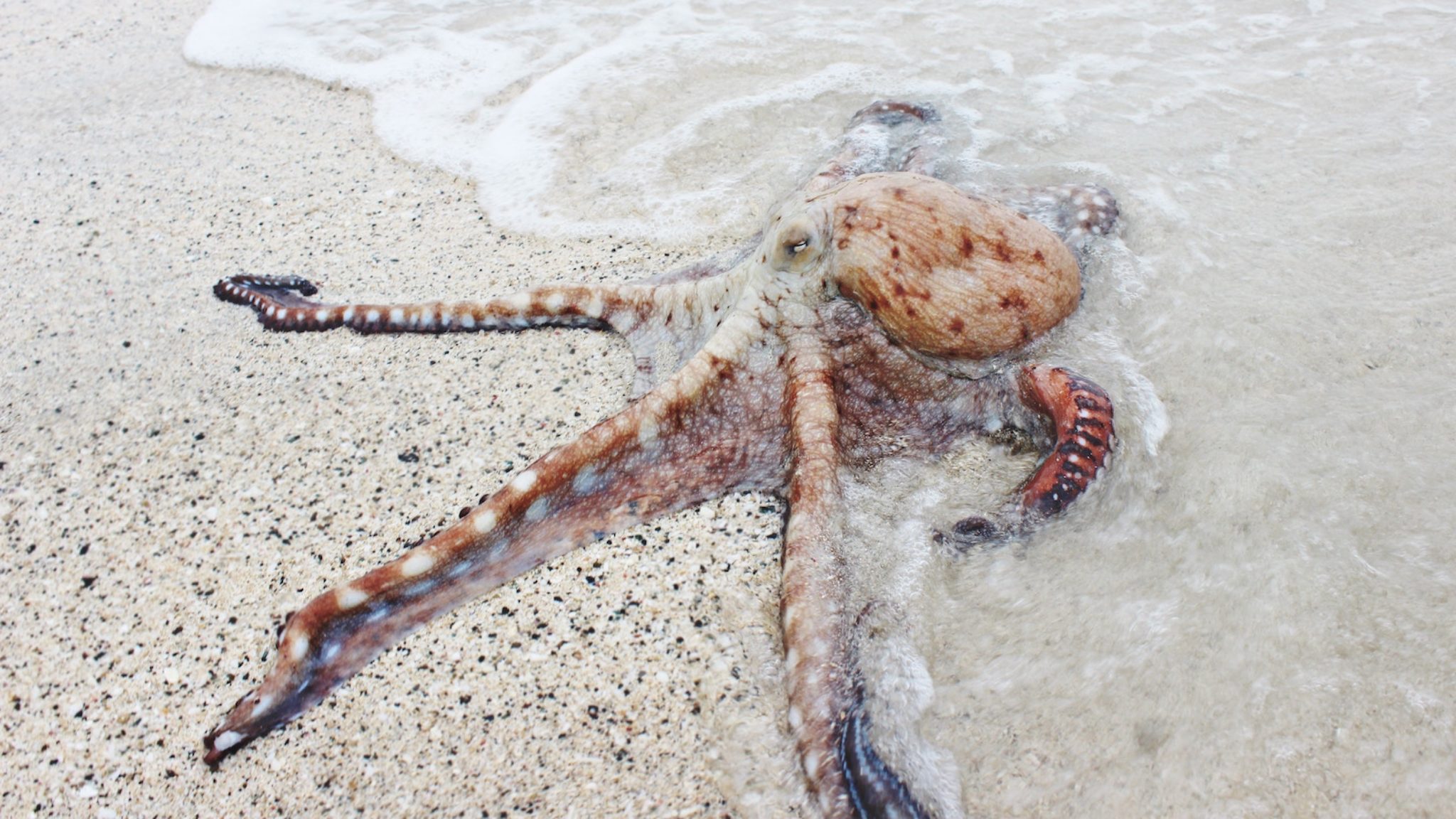 Welcome to the Daily Debrief, the only newsletter that wants to die.

Tim leaps to his death: Tim speaks to a man who first appears to be interesting but then turns out—shocker!—to be not at all interesting. He is a parkour runner, of all things—and get this: He’s doing an ICO! Worse still, Tim’s dreary interviewee wants to sell you some sort of idiotic “gold-backed” cryptocurrency as part of the whole scheme. Read the meandering gibberish here.

Proof of Steak: Today, Ben M spares us his usual effete verbiage [Ed. Isn’t “effete verbiage” an example of effete verbiage?] and gets straight to the point: Bitcoin maximalist generalissimo Jimmy Song is offering up an obscenely expensive “BBQ and Bitcoin experience” in a variety of cities. The dinner and human networking event looks...unappetizing. Read Munster’s master-stroke here.

America and the other autocracies: Tuesday two-hit wonder Ben M also digs deep into Tron’s recent successful token sale for BitTorrent, the peer-to-peer file-sharing platform it purchased last year. He asks why the amount raised—$7.1 million—is so much lower than that of the ICOs of yesteryear. He taps an actual lawyer to help him make his invertebrate argument. [Ed. “Invertebrate?” WTF?]

Guns for schfluns: Ben’s more vertebrate colleague, the intellectual curious and kind Guillermo Jimenez, asks why anybody would want to buy guns via a new cryptocurrency called “FreedomCoin.” Hint: the answer involves “freedom.”  Read it here.

Ayatollah bearish on crypto: Iran is planning a ban on transacting “unapproved” cryptocurrencies (unspecified), according to documents obtained by Coindesk. [Ed. Just once, can you find something to crib that doesn’t come from Coindesk?] It won’t necessarily apply to holding crypto in digital wallets, but exchanges and payment gates will be effectively cut adrift.

Sorry ain’t gonna cut it: A Redditor gives a chilling account of being compelled by crypto exchange Kraken to buy up $290,000 worth of Bitcoin—or else risk losing it all.

It all started when Rob768 tried to withdraw $200,000 from the exchange, but was rebuffed with an email demanding he send his most recent tax returns. After he did this, Kraken told him it had closed his account, refusing to disclose why. Now he has to withdraw it all within 24 hours, yet first has to convert it to bitcoin. “We apologize for this inconvenience,” Kraken wrote. Gee, Rob768, it said sorry, isn’t that enough?

The stench of adoption: Mozilla-owned browser Brave, which replaces ads and data-tracking with minute surfing-fees, is now supporting media site Cheddar. All of Cheddar’s three readers (bit hypocritical, coming from us) will now have access to its premium content for free—so long as they use Brave. That’ll save you $30 per annum, apparently.

Written by Ben M, who is hungry after writing the word “cheddar.” Send him flambee’d lobster on a bed of wilted spinach at ben@decryptmedia.com