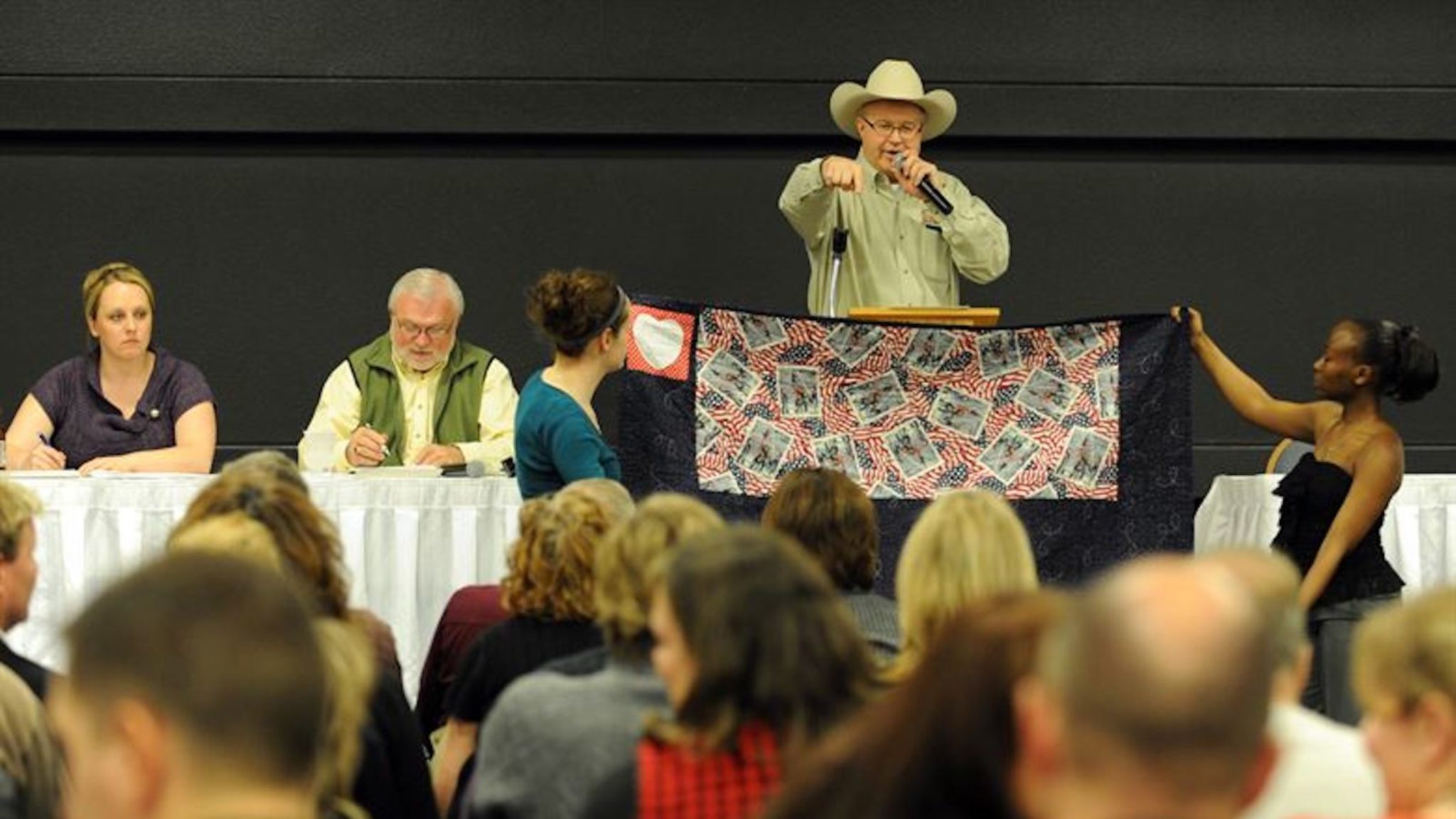 Last week, Decrypt published a strange, sad story about the Securities and Exchanges Commission and its covert settlements with scores of American ICOs. Those affected complained the SEC had reproached them unfairly, and had failed to provide much-needed regulatory clarity beforehand. But now the Commission has set up a “Strategic Hub” where crypto-minded business people can go to “engage with SEC staff, seek input, and test ideas.” Let’s be honest, though, “engaging” with the Strategic Hub will probably go something like this: “Can I set up an ICO?” “No.” Oh well.

Elsewhere on crypto street, a new resident has (finally) moved in. Goldman Sachs has funnelled $15 million into a new crypto-asset custody service called “BitGo” that “securely purchases and stores digital assets on behalf of institutional investors,” according to the Daily HODL.

The custody service is basically a way to assuage mainstream investors with concerns over sinking millions of dollars into speculative, hack-prone assets with a penchant for vanishing into thin air. As Mike Belshe, BitGo’s CEO puts it: “If you were investing in any other asset class, you’re probably not worried about the asset just disappearing — but this one, people still have that fear.” That’s a...very reasonable fear, to be honest.

Sometimes your crypto disappears because Kim Jong Un’s stolen it, or at least his state-sponsored hackers have. A North Korean hacking syndicate, known as Lazarus, has been found by cybersecurity unit Group-IB to have stolen $571 million-worth of cryptocurrency from exchanges just this year (out of an estimated $882 million stolen overall). And the thefts were reportedly “sponsored” by Rocket Man himself. Bullish. Someone invite that guy to speak at DevCon.

Other times your crypto disappears because the police seize it, perhaps because you were using it to fund ISIS, or were just laundering it for the sheer illicit thrill. The result is that police forces amass hefty bitcoin stashes. Take the U.S. Marshals, a law enforcement branch of the U.S. federal government, which is auctioning off 660 seized bitcoins, worth around $4.3 million.

So how will it work? Will a smart contract be wielding the gavel? Not quite. The coins will be issued in several lump sums, or “blocks,” to investors, each of whom has to first place a $200,000 deposit. Notably, the Marshals will not cooperate with bidders with an “obscene public address,” so that rules out “dickcoin99” from participating (and the rest of crypto-Reddit).

Successful bidders will then have to provide their public key, so the U.S. Marshals can transfer the funds. Which means the U.S. Marshals has its own bitcoin wallet. Ew. That’s like finding out your dad listens to Drake. It’s unnatural. At least when the U.S. Marshals’ stash inevitably gets hacked by North Korea mid-auction it’ll give new meaning to the phrase “Going, going, gone.”