Worried your token offering may not pass regulatory muster? The Securities and Exchange Commission will now take your questions via “FinHub.” 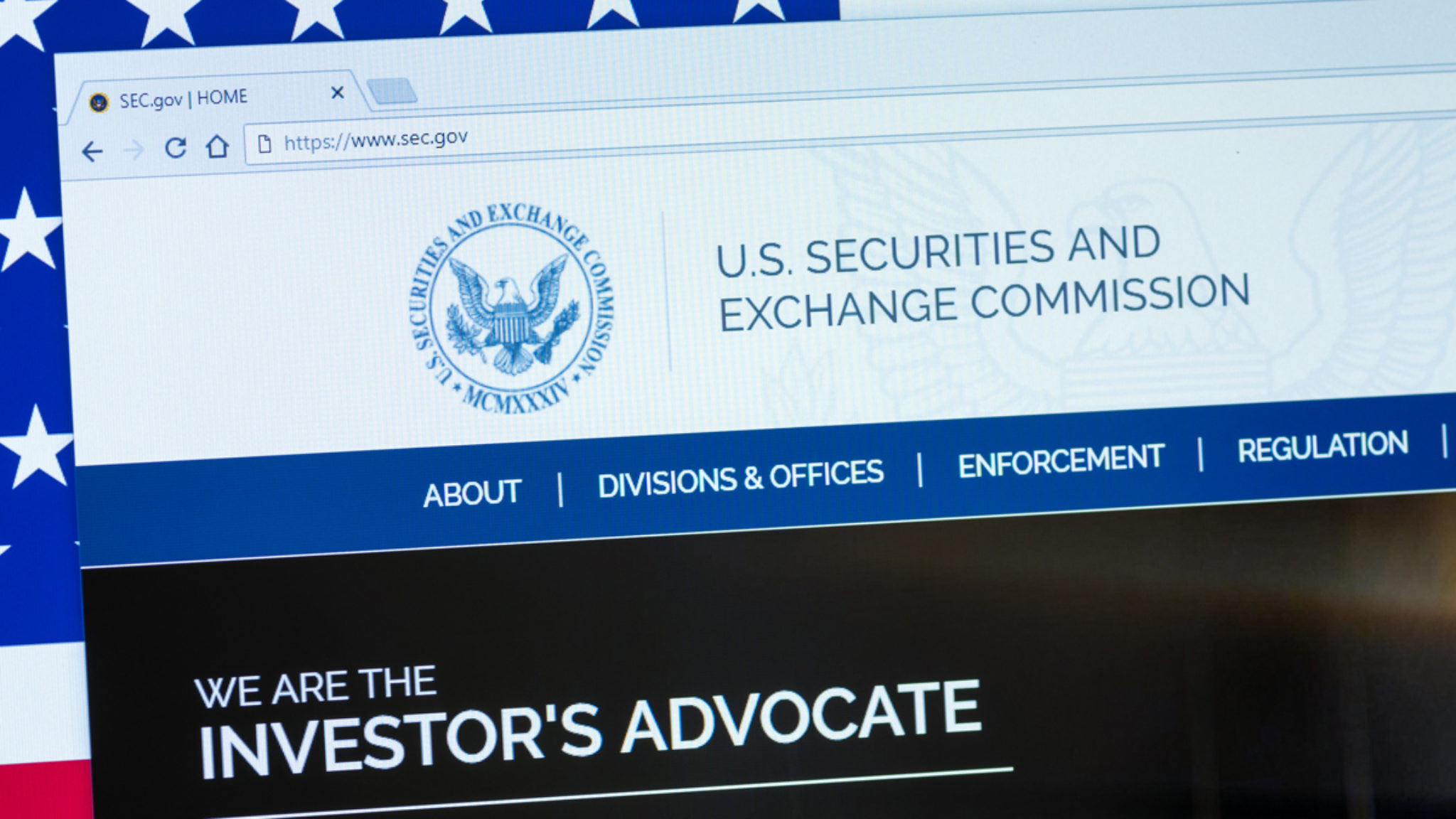 In response to growing concern regarding the lack of regulatory clarity surrounding ICOs, the SEC has launched a new division it says will help answer the public’s crypto-related questions.

On Thursday, the SEC unveiled the Strategic Hub for Innovation and Financial Technology, or FinHub. The agency says FinHub will directly engage with the public using a web portal, which investors, developers, and other interested parties can use to file their inquiries.

The timing of the announcement comes a week after Decrypt, in partnership with Yahoo Finance, reported on the SEC cracking down on companies that conducted ICOs, issuing both subpoenas and fines. The agency had been pressuring several of these companies to settle their cases, and many had begun to quietly refund their investors and pay fines.

Now, the SEC plans to provide updates regarding its evolving stance on cryptocurrency and distributed ledger technology through its FinHub office. Beyond blockchain, the group will also provide resources on questions dealing with digital marketplace funding and AI and Machine Learning.

According to the SEC's press release, FinHub will serve as “liaison to other domestic and international regulators” regarding these technologies and plans to hold events, such as a FinTech Forum set for 2019, to further educate the public on where the SEC stands on digital assets and other related issues.

Leading the new FinHub group is the SEC's “crypto czar,” Valerie Szczepanik. Earlier this summer, the agency promoted Szczepanik to the role of associate director in the SEC's Division of Corporation Finance and Senior Advisor for Digital Assets and Innovation.

"SEC staff across the agency have been engaged for some time in efforts to understand emerging technologies, communicate the agency's stance on new issues, and facilitate beneficial innovations in the securities industry," says Szczepanik in the press release. "By launching FinHub, we hope to provide a clear path for entrepreneurs, developers, and their advisers to engage with SEC staff, seek input, and test ideas."

The SEC seems to finally be acknowledging how it’s relatively quiet and unclear stance towards crypto has done more to curtail progress than push it forward. Whether a new hub and a polished website is the answer, however, remains unclear.

A representative of the SEC was not available to return Decrypt's request for further comment by press time.