Bitmain's making moves, fundraising is up and governments want to get closer to the action. 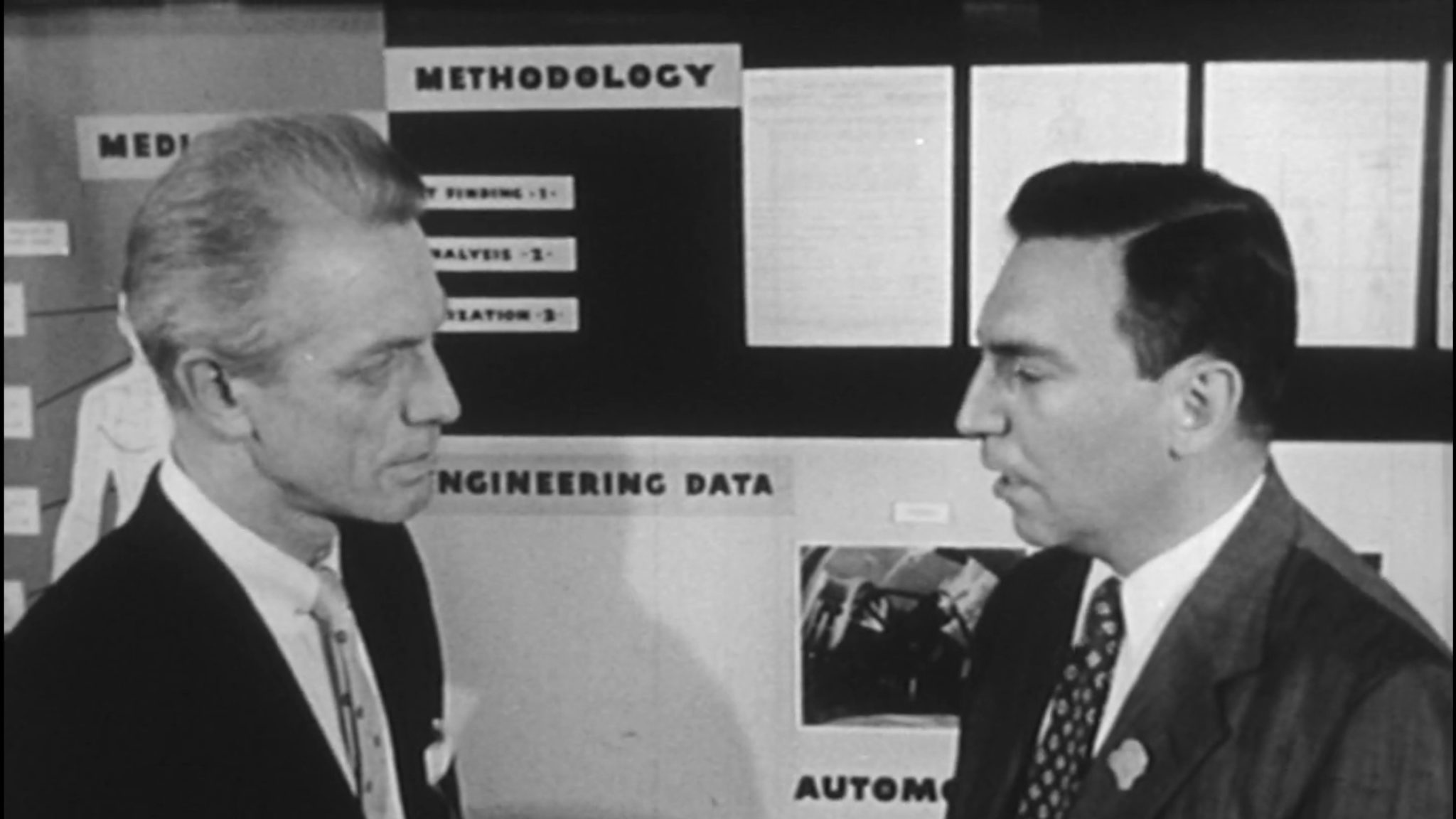 Well hello, data fans. Bitmain has finally filed for an initial public offering with the Hong Kong Stock Exchange after months of speculation. In the documents it submitted, Bitmain revealed that after making $2.5 billion of revenue in 2017, it reached $2 billion in just the first six months of this year. Unsurprisingly, as Bitmain owns a lot of Bitcoin Cash, Bitcoin’s long forgotten siamese twin jumped 30% in response to the news.

Governments are getting closer to the blockchain action. The auction of a government bond worth €1.15 billion ($1.3 billion) will be notarized on the ethereum blockchain by the Austrian government, according to its finance ministry. Japan’s FSA is demanding answers regarding the Zaif crypto exchange which was suffered a $60 million hack.

ICOs may be struggling but companies are still managing to find fundraising. Goldman Sachs led the charge in a $25 million fundraise for blockchain payments company Veem, following a $26 million raise in 2017. A group of former UBS bankers has raised 100 million Swiss francs ($104 million) for their crypto bank SEBA Crypto AG. And crypto payments startup Bitwala has raised €4 million ($4.6 million) to develop a blockchain-based bank account.

The numbers speak for themselves.