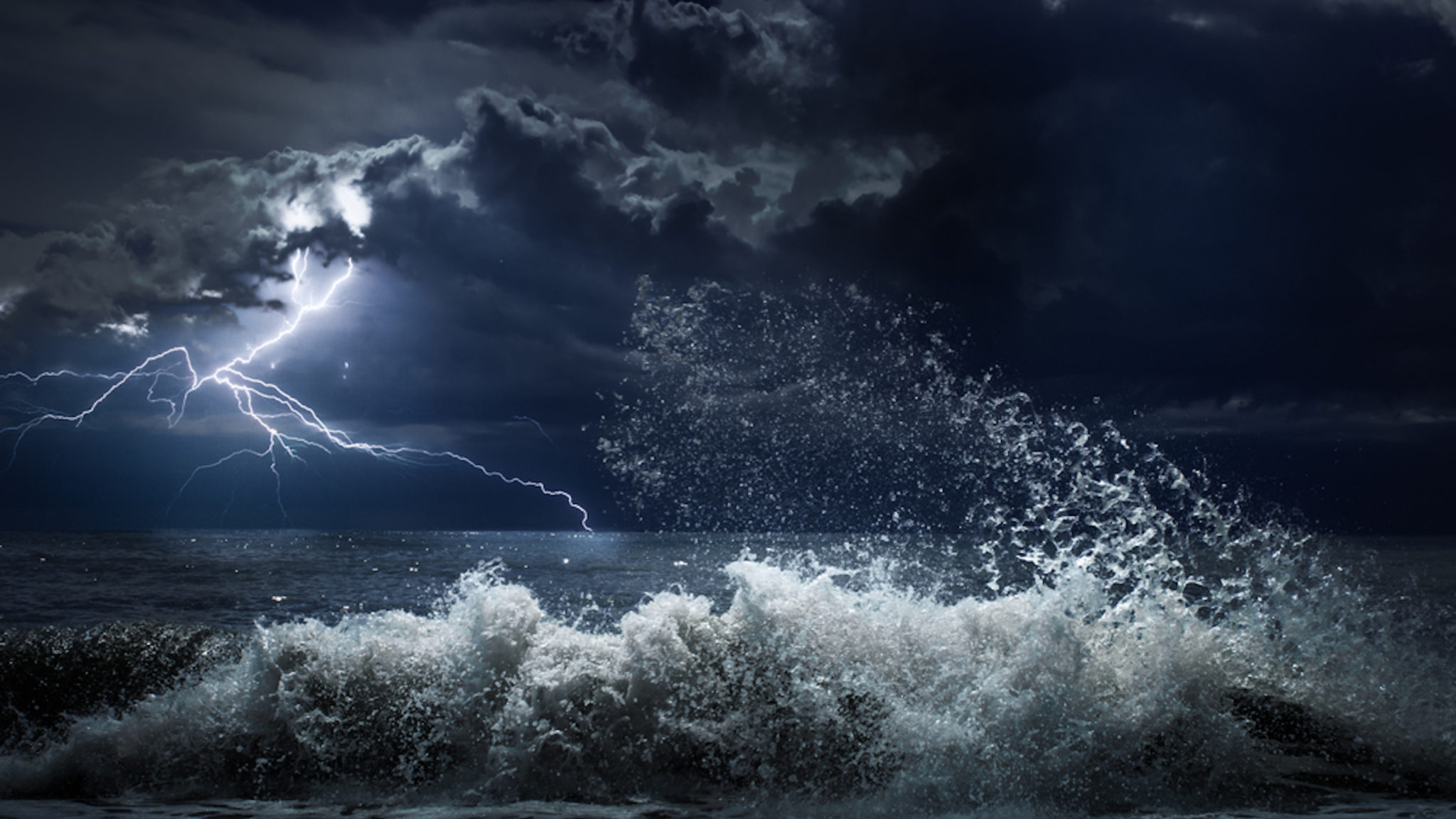 Ethereum inventor Vitalik Buterin delivered some sobering news at Bloomberg’s Ethereum Industry Summit in Hong Kong last week. Buterin declared that the rapid crypto boom, which has seen vertiginous gains since 2008, was well and truly dead. Unsurprisingly, he expressed more hope for blockchain-related “use cases” that don’t solely involve cryptocurrencies, and have smart, underlying technology. Such as, well, Ethereum. Did the recent TechCrunch takedown of ether have anything to do with his remarks? Regardless, even the Pope of the Ethereum Church couldn't stop it from falling to a miserable $185 over the weekend.

Other casual observers are more hopeful. News of a temporary suspension on several bitcoin and ether securities by the SEC—which cited “confusion amongst market participants”—has prompted breathless speculation. Is the SEC packing it in for good? Nilesh Maurya, of Coingape, thinks not. The suspension, he speculates, is an SEC palate cleanser, in anticipation for, presumably, the main course—adoption au bitcoin. The “confusion,” Maurya remarks, seems suspect. In the three years the securities have been up for sale, there haven't really been any reports of confounded investors. The only confusion now, it seems, is why everybody’s so damn confused.

Security for your securities? Hanwha insurance, a South Korean insurance firm, is now offering premiums on lost crypto funds. South Korean exchanges have been targets of multiple hacks, with some $31 million worth of crypto getting, er, misplaced by Bithumb and Coinrail last year. (An estimated $1.73 billion has been lost to exchanges worldwide, reports Marketwatch.) Now Bithumb, along with other major regional exchanges Upbit, Coinone, and Korbit, have signed up to Hanwha’s insurance program. Let’s hope Hanwha’s actuaries are up to the task.

Exchanges in China, meanwhile, are insuring themselves against a deadlier threat: the Chinese government’s crackdown on cryptocurrencies. According to the Dutch crypto news site Chepicap, Chinese exchanges are migrating to foreign servers and virtual private networks to evade the Party’s omnipresent gaze. Godspeed, brothers. It might turn out OK, though; a poll on Chepicap puts China’s chance of successfully carrying out its crackdown at a paltry 16 percent. The people—well, the 32 that responded to the poll—have spoken.

Elsewhere on the crypto high seas, bitcoin cash evangelist Dr. Craig Wright and the other bitcoin cash evangelist Roger Ver apparently took part in a fierce “semi-private” debate on a cruise. Ver, according to a tweet, “totally crushed” Wright. Who knows, really. Last time Wright faced questions, he absconded with all of the answers. This time, he’d have needed some pretty sturdy armbands to do the same. Maybe Vitalik Buterin’s buoyant optimism could have kept him afloat.