Canada has classified Bitcoin companies as Money Services Businesses. And Bitcoiners are surprisingly happy about it. 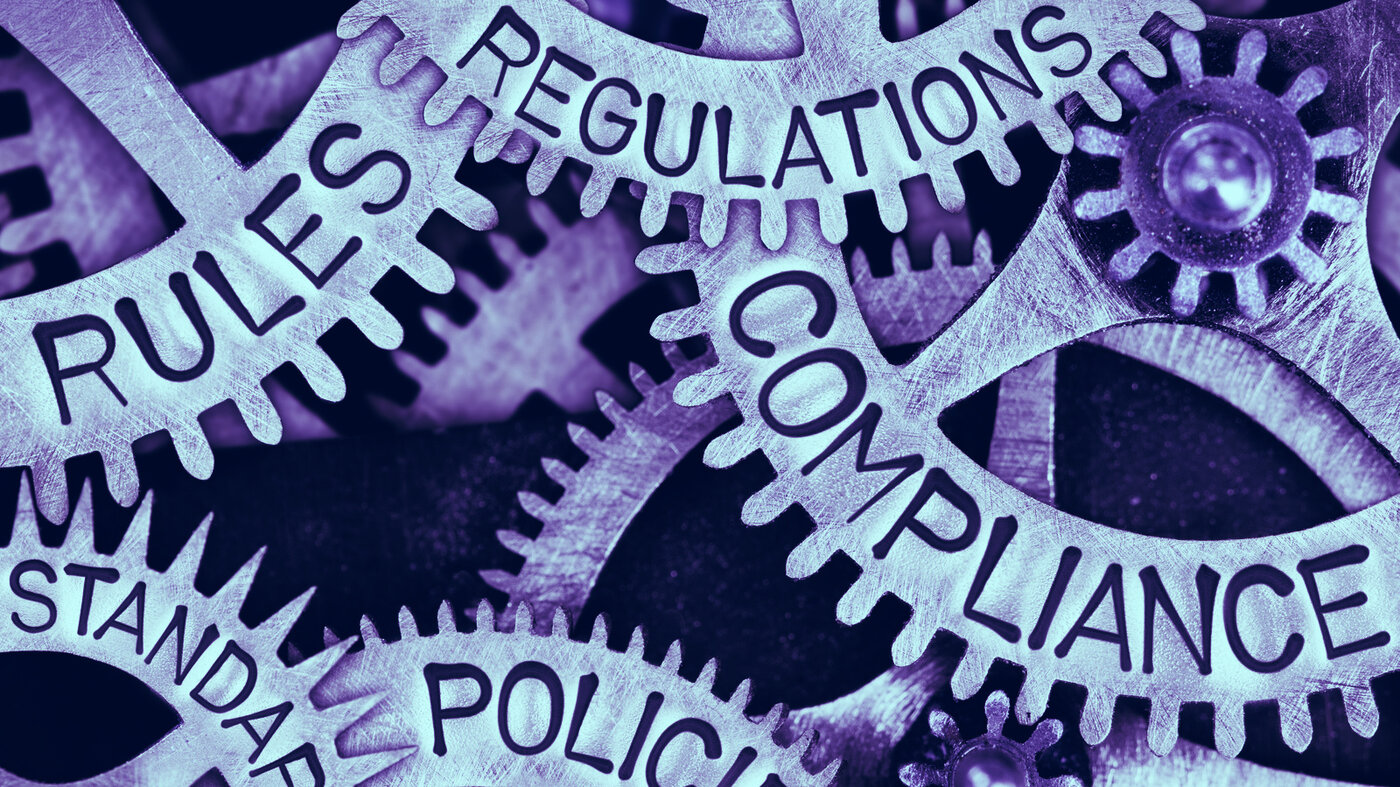 Canada has deemed that cryptocurrency companies—both domestic and foreign—that service Canadian customers will be officially regulated as Money Services Businesses (MSBs) in the country. They will now need to comply with regulations and register with Canada’s financial intelligence unit, FINTRAC.

The corresponding amendments to the law were published last July by the Canadian government.

Today is my last day as an unregulated dealer in virtual currency. As of June 1st 2020, Bitcoin exchanges and payment processors are officially regulated as Money Services Businesses in Canada.

Full circle 7 years after I started my career in Bitcoin lobbying on this very issue.

“As required of all MSBs, persons and entities dealing in virtual currencies would need to fulfill all obligations, including implementing a full compliance program and registering with FINTRAC,” it added.

“All things considered, I think this has been a huge success. It's not perfect but it could have been far worse. [...] Our stance never changed: Bitcoin is money, it should be regulated like other money, no more no less. That's what we got,” Pouliot continued.

Pouliot also explained that it ultimately took five years to “agree/negotiate what specific activities are covered and the technicalities of regulation” since the Parliament proposed to add Bitcoin companies to Canada's Proceeds of Crime (Money Laundering) and Terrorist Financing Act back in 2014.

At the same time, the new law states that any reporting persons or entities in Canada that receive 10,000 Canadian dollars (roughly $7,350) or more in cryptocurrency “would have record-keeping, identification and reporting obligations” from now on. Pouliot noted that this is the only thing preventing him from calling the amendments “a decisive victory.”

The main thing that prevents me from calling this a decisive victory is the requirement to report all transactions over $10,000 threshold, which applies also to physical cash but doesn't apply to bank transactions. I feel guilty for not fighting this discrimination hard enough.

He also clarified that these new regulations will mostly affect Bitcoin businesses that are involved with cash—Bitcoin ATMs, for example. At the same time, most Bitcoin companies in Canada are already complying with strict “know-your-customer” regulations to prevent fraudulent transactions or because their payment processing partners required them to, Pouliot explained.

But not all. Last year, Canada’s biggest crypto exchange QuadrigaCX collapsed, and it was later found that the exchange was largely maintained by one developer and nearly all the money had gone. So, there’s at least some room for improvement.