Another Bitcoin halving is coming, but this one is different

Bitcoin’s halving in 2020 is nothing like the previous ones, according to a new report from CryptoCompare. 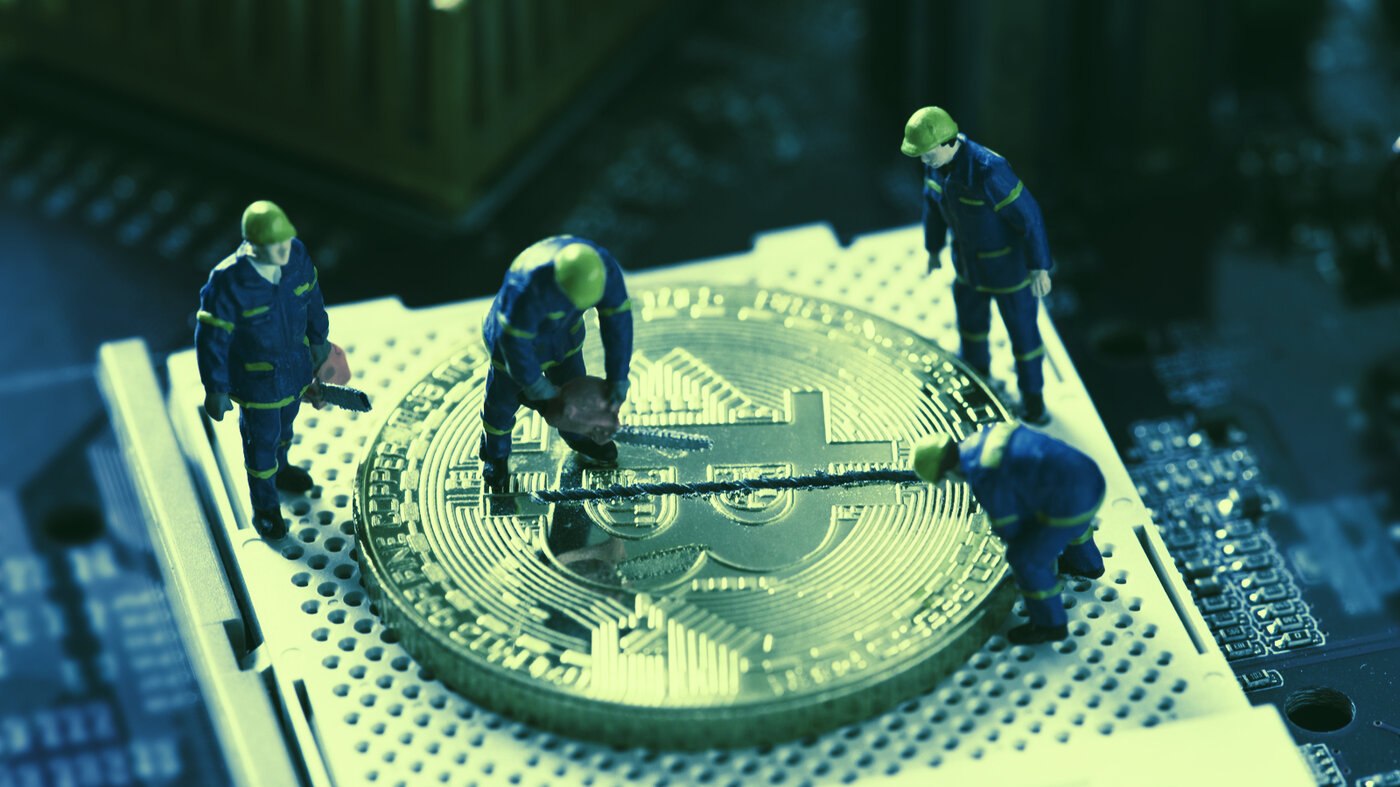 Bitcoin’s halving is coming up soon and while previous halvings have been associated with a rise in the price of Bitcoin, CryptoCompare says this one is different. Image: Shutterstock

A new report by CryptoCompare explains that the conditions of next month’s Bitcoin halving are completely different to the previous two Bitcoin halvings, which took place in 2016 and 2012.

Sometime in the middle of next month, the supply of Bitcoins issued as mining rewards will cut in half. The event, called the “halving” (or Halvening, if you prefer) occurs every four years, and is built into Bitcoin’s code.

Previous halvings have been associated with a price rise. According to theorists, this is because the halving makes it far more costly to mine for Bitcoin; since the supply of Bitcoin will likely increase at a slower rate, demand for individual Bitcoins increase, thus increasing the price.

And there’s much more interest in Bitcoin’s 2020 halving (the third halving, since Bitcoin’s creation in 2008) this time around. Google Trends data shows that interest has surpassed that of Bitcoin’s 2016 halving. CryptoCompare’s chart, below, displays Google Trend data for the Bitcoin halving against Bitcoin’s price.

Even central banks worldwide are considering digital currencies as a replacement, or complement, to fiat ones. All eyes are on Bitcoin—is it truly akin to digital gold?

So the price should surely rise post-halving, right?

The case for a price crash

But CryptoCompare thinks that “we may not see significant surges in price due to the halving.”

For starters, daily exchange volume is far higher in 2020, “we have a much broader array of market participants, larger market players, more established exchanges and a far more developed derivatives market,” said CryptoCompare.

Constantine Tsavliris, Head of Research, told Decrypt that this means that “the market is more mature and efficient: the market is better at pricing-in future events, and any arbitrage opportunities that may be present in the market are quickly traded away.”

Data produced by CryptoCompare shows that, in 2016, the total daily Bitcoin volume on exchanges usually didn’t surpass $1 billion. But these days, exchanges trade far more than that; on March 13, the day after Black Thursday, top exchanges (according to CryptoCompare’s rankings) hit a combined $21.6 billion of daily volume.

And, since whales are far richer than before, they’re less likely to sell off huge amounts of crypto to compensate for the halving, added Tsavliris.

Another thing: Bitcoin miners, those most affected by the Bitcoin halving, “are smaller players in 2020,” dwarfed by whales. According to CryptoCompare, miners in the 2016 halving “likely had a far bigger impact on the Bitcoin price, as miners selling their Bitcoins represented a larger and more impactful component of Bitcoin sell pressure.”

CryptoCompare said that this is reflected in the options market, where buyers place trades that execute when Bitcoin has reached a specified price. According to a metric called “implied volatility,” the market “is more concerned about the downside of Bitcoin dropping in price, than the potential upside.”

This could be because Bitcoin has tracked the equities market’s coronavirus crash. Black Thursday cut Bitcoin’s price in half in just two days, and it’s only just started to show healthy signs of recovery. Should anything like that happen again, “Such dramatic external shocks to the Bitcoin price so close to the halving may negate much of the supposed impact of these events,” said CryptoCompare.

For now, Tsavliris thinks that the options market could be more risk averse. And it could even comprise “many miners who are buying protective put options to cover themselves and minimise their risk of holding the underlying bitcoins mined.”

If even the miners aren’t convinced of a price rise, there might be good reason to think the halving might be “priced in” after all.