But central banks aren’t into crypto, concluded the survey by the Bank of International Settlements. 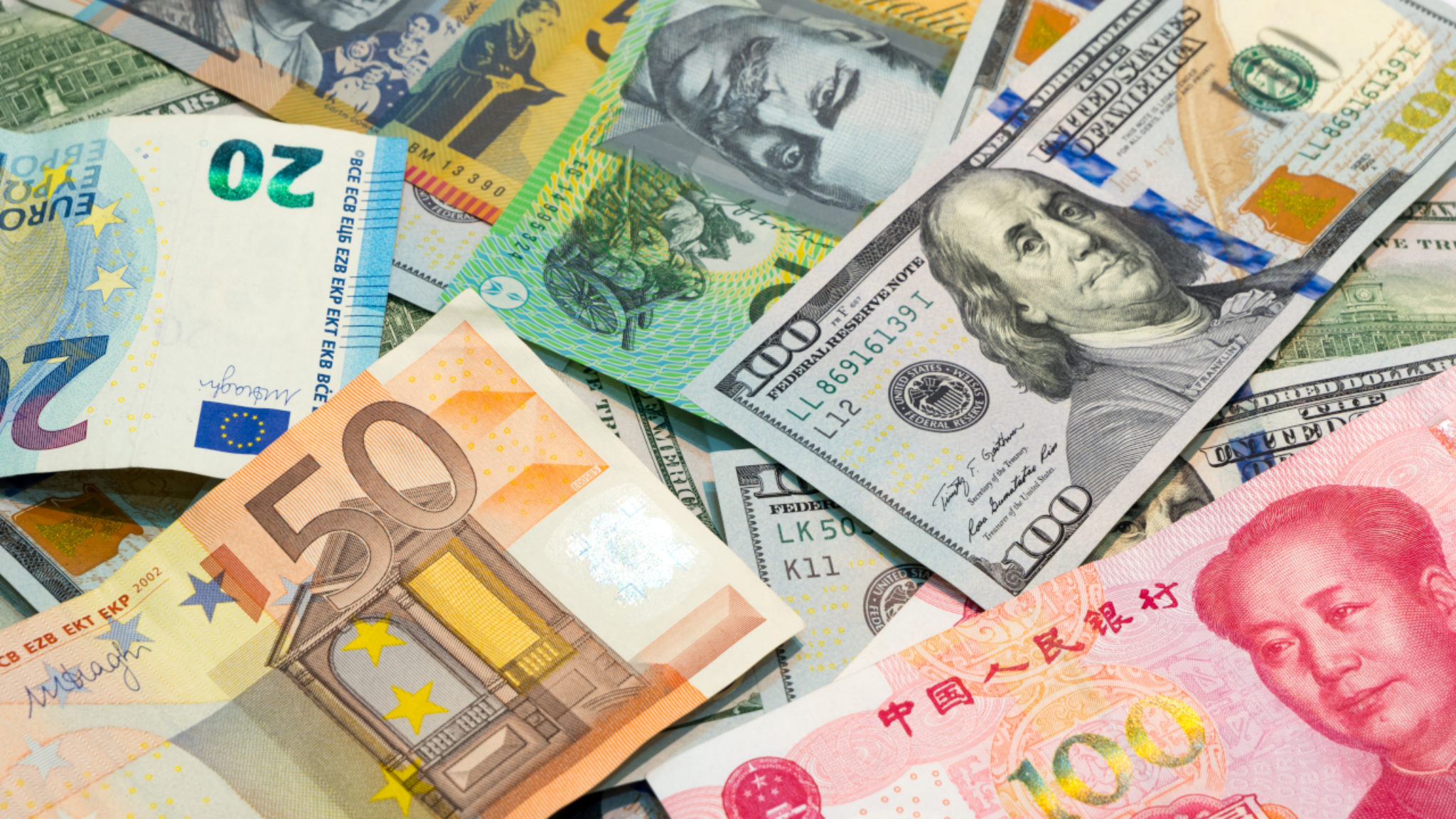 The results show that engagement in CBDCs is on the up; in a 2018 survey, 70% of central banks were working on digital currencies, 10% fewer than this year.

The proof is in the headlines: South Korea’s researching it, the European Central Bank is researching it, and China’s about to release one. Countries like Venezuela and Senegal already have them.

But don’t expect a digital dollar, euro, or pound just yet. The report found that central banks in emerging markets, not developed markets, were most likely to consider issuing digital substitutes for cash. In fact, 90% of those likely to issue CBDCs in the medium term were in emerging markets; the top motivations were to increase financial inclusion, payments safety and robustness, and efficiency in domestic payments.

And make no mistake: your bank’s not going to turn to Bitcoin anytime soon. According to the report, no central bank said that cryptocurrencies were significant for domestic or cross-border payments; and crypto usage is either considered “trivial/no use,” or relegated to obscurity.