Why Akon City probably won’t be a cryptopia

Despite Akon’s bold hopes and dreams, commentators don’t believe that his “crypto city” will ever happen. 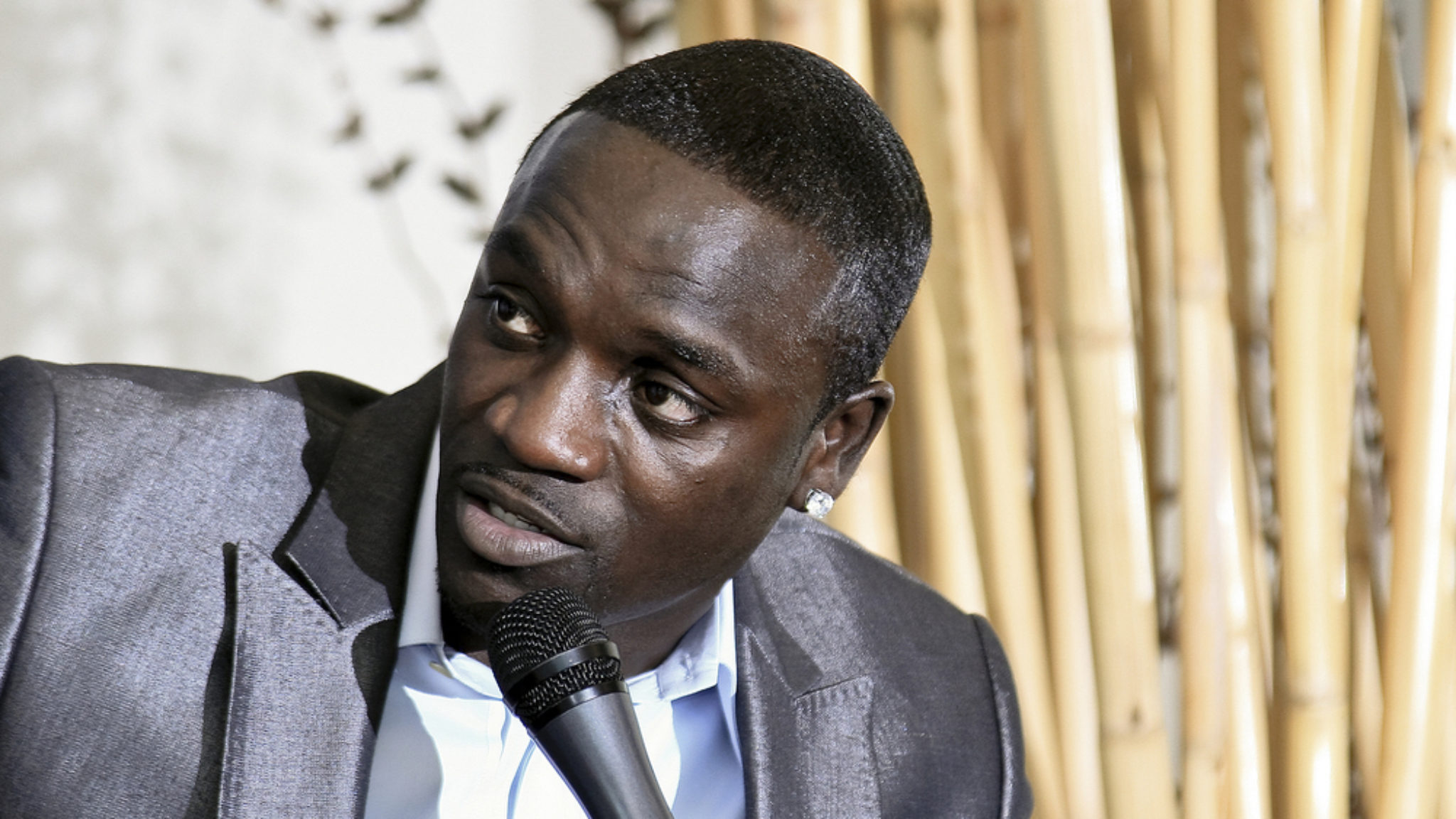 Akon estimates his crypto city will take 10 years to be built. Image: Shutterstock.

The pop star Akon, not satisfied by his music awards, fortune, or fame, has decided to build a city in his own name. Akon City will be built near Dakar, the capital of the West-African country, Senegal. It will be powered exclusively by his new cryptocurrency, Akoin, that will (he hopes) be used for things as diverse as paying electricity bills and micro-loans.

Last week, Akon tweeted that he has received official approval to build Akon City, which will be developed on 2,000 acres—New York’s Central Park, for reference, is around 800 acres—gifted to him by the President of Senegal.

Construction started in March, and the city will take ten years and $2 billion to build, according to an article by FDI Intelligence and an interview with Akon by Los Angeles radio station Power106. But not everyone thinks that Senegal's ready for a city that exclusively uses cryptocurrencies.

“It’s a fantasy,” Atsu Davoh, CEO of Bitsika—a Ghanaian crypto cross-border transaction app, which facilitates payments to Senegal—told Decrypt, adding, “There’s a lot of hysteria around what he’s trying to do. He probably has some good ideas, but sensation has just clouded everything.”

Akon's crypto city is set to be built just outside of Dakar, Senegal. Image: Shutterstock.

Davoh said that Senegal isn't even the biggest tech hub in Africa, so it's hardly suited for a crypto city. He argued that would definitely be Nigeria, the second richest country by GDP, according to data published by the International Monetary Fund (Senegal is number 19).

When asked if Senegal is even prepared for a blockchain city, Georgie Ndirangu, a broadcast journalist for BBC Africa—who’s interviewed Akon about another of his initiatives, Akon Lighting Africa—said, “No, the country is not ready.”

Ndirangu pointed to a 2017 study by Pew Research Center, which showed that only 34% of Senegalese adults owned smartphones. As Ndirangu tweeted last week, “Akoin relies on smartphones to work...ruling out that the entire city or country could at any point be run through an app.”

Davoh said that Akon City would therefore just be for those who could afford it.

“It’s not a very practical ambition,” he said of Akon’s dreams, adding, “Are you going to create a crypto-utopia for rich people? Is that really a utopia?”

In defense of Akon’s crypto city

Still, Ray Youssef, CEO of Paxful, a peer-to-peer crypto market that has been successful in Africa, is delighted by the prospect. “We admire what Akon is doing and we are excited to see Akon City be built,” he told Decrypt.

A spokesperson for Akon argued that Akon City makes a lot of sense—though she didn’t comment on the crypto aspect. Due to housing shortages in Senegal's seaside capital, Dakar, which is “getting extremely popular and crowded,” people are looking elsewhere to live. Akon City will thus be built in a prime location for the next wave of construction.

“It will not be the outskirts for much longer,” she said.

In a bizarre twist, the website for Akoin has also been caught taking images from another project, called Diamniadio Lake City. “Akon went to Google and took [the] Diamniadio Lake City rendering,” Diène Marcel Diagne, CEO of Semer Investment Group—which is building the city—told Decrypt. But one thing's for sure: Akon City, if it turns out as promised, will certainly be unique—unless, said Diagne, Akon steals Diamniadio Lake City's architect, too.