Bitcoin gains $300 in an hour amid a market surge, as major stocks continue to rise for the second day and oil jumps above $17. 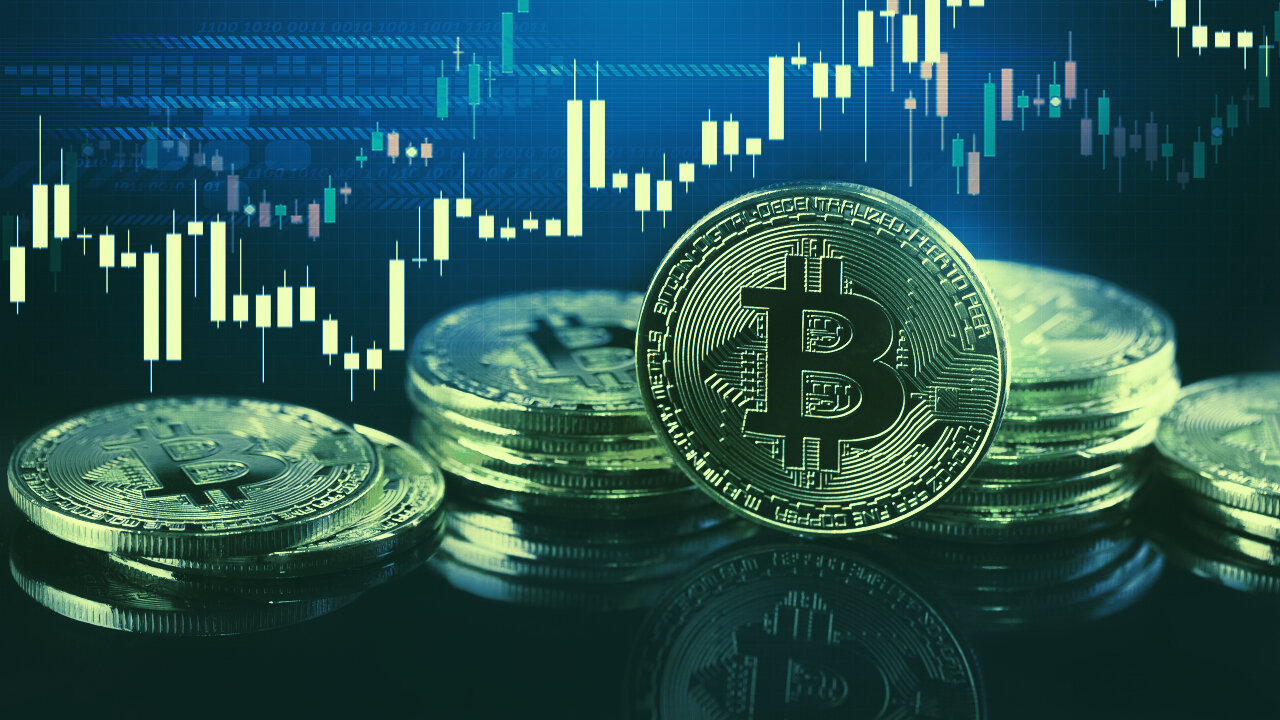 Bitcoin's price is on the rise (Image: Shutterstock)

The price of Bitcoin has suddenly broken through $7,400, gaining roughly $300 in just an hour.

At the time of writing, Bitcoin is trading at around $7,548—up nearly 6% on the day, according to cryptocurrency market site TradingView.

Bitcoin’s surge is mirrored in the wider crypto market, with the total market capitalization of all crypto rising by around $16 billion to reach over $213.5 billion. Bitcoin is now sitting at its highest price in the past month, though it has yet to recover the levels seen prior to its crash in March. Ethereum, the second-largest coin by market cap, is also seeing notable gains.

Bitcoin has broadly followed prevailing market trends in recent days, receiving a boost as stocks and oil rebounded. Stock prices rose for a second day, with the Dow Jones Industrial Average climbing around 70 points and the S&P 500 and the Nasdaq Composite trading about 0.4% higher. Oil prices have also jumped above $17 today.

A report published on April 22 by digital asset market research firm Delphi Digital takes a bullish view on Bitcoin, suggesting a “potential breakout” if its price manages to surpass $7,200.

“After a few weeks of consolidation, bitcoin appears to be eyeing a potential breakout around $7,200 and seems to be finding some support in its 50-day MA after breaching it at the end of last week,” the report stated.

The firm also noted that any disruption to the recent “relative calm, however, could serve as a short-term headwind for Bitcoin if history serves as any guide.”