Markets around the globe continue to falter as the COVID-19 spreads. Bitcoin came out on top…this time. 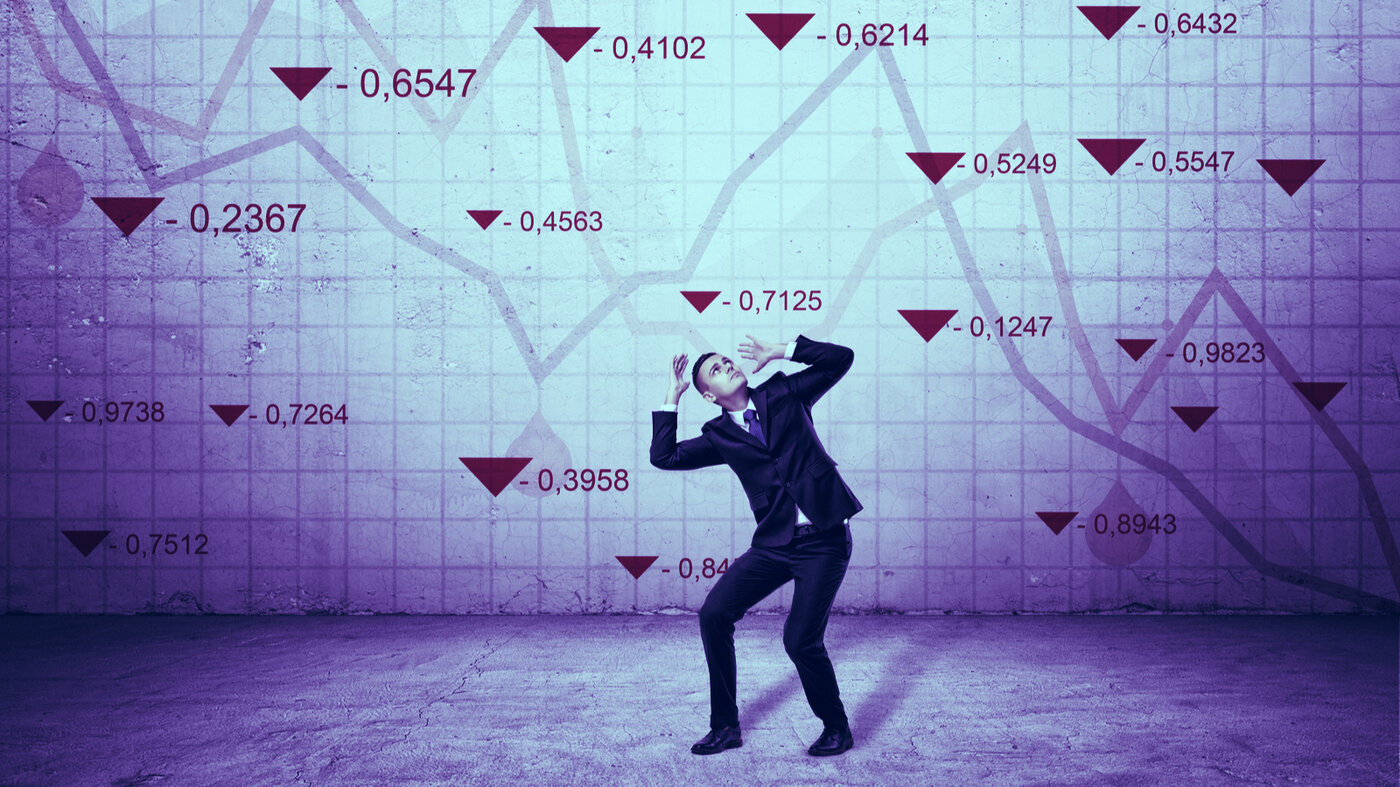 Global markets closed the week under the bear’s banner once again. Oil prices dropped, economies declined, and the Dow Jones closed the week with losses of 17.3%—uninspired by promises of an incoming $1 trillion stimulus package from the US government.

Compared to last week’s disaster, Bitcoin handled the deepening economic crisis with aplomb. It ended the week on a high note, currently trading at around $6,070—up from lows of $4,121 last week, according to data metrics site CoinMarketCap.

Much of this week's losses were down to the spread of COVID-19. As the Chinese this week cautiously moved toward leading normal lives once again, major European countries and large US cities increased measures aimed at curbing the virus. The UK government shut pubs, clubs, and theatres; the Bay Area was placed into quarantine; and Belgium entered a lockdown.

As of March 22, the virus has infected around 320,000 and killed almost 14,000, according to data metrics site Worldometers.

By the end of the week, the Dow Jones closed at a 17% loss, plunging to its lowest since January 2017. Other equities indices didn’t fare much better—only ten-year treasury yields and the $18 trillion government bonds market were spared. The price of oil also continued to drop; declines exceeded 20% for the second week in a row.

On Wednesday, global markets rebounded slightly in hope of a $1 trillion White House stimulus package to help the economy deal with the coronavirus pandemic. But concrete plans didn’t surface by the end of the week, and the stock markets continued to pummel themselves into the ground.

The package couldn’t come soon enough: The travel industry has been hit hard—major airlines are on the lookout for government bailouts, and Arne Sorenson, CEO of hotel giant Marriott International, said in a sobering speech that the financial impact on his company was “more severe and sudden” than 9/11 and the 2009 financial crash, combined.

China’s equities markets also dropped this week. The Shanghai Composite (SHCOMP) index dropped by 4.9%, while the CSI 300 index of large-cap stocks lost 6.2%. “Both indices recovered some ground on Friday, with the SHCOMP up 1.6% and the CSI 300 gaining 1.8%,” the holding company said.

Despite the global chaos, Bitcoin did...well. On Thursday, Bitcoin rose by more than 8.7% to highs of $5,588. It ended the trading week well—it currently trades for around $6,070, according to data metrics site CoinMarketCap.

All this despite suffering huge losses last week and early this week. At its current value, Bitcoin is up over 35.6% since hitting rock-bottom last week—a lot of $4,121.

As Decrypt reported, according to the most recent Chainalysis market report, Bitcoin's recent bearish price action was caused by an "unprecedented increase in sell pressure”—that “the majority of excess bitcoin arriving at exchanges has been sold, and the worst of the oversupply appears to be finished for now.”

If Bitcoin’s critics are true, and the asset isn’t a safe haven, then markets will dictate Bitcoin’s future once they reopen for trading tomorrow.