Block.One wants to make it easier for Ethereum dapps to run on the EOS blockchain. But will the plan work? 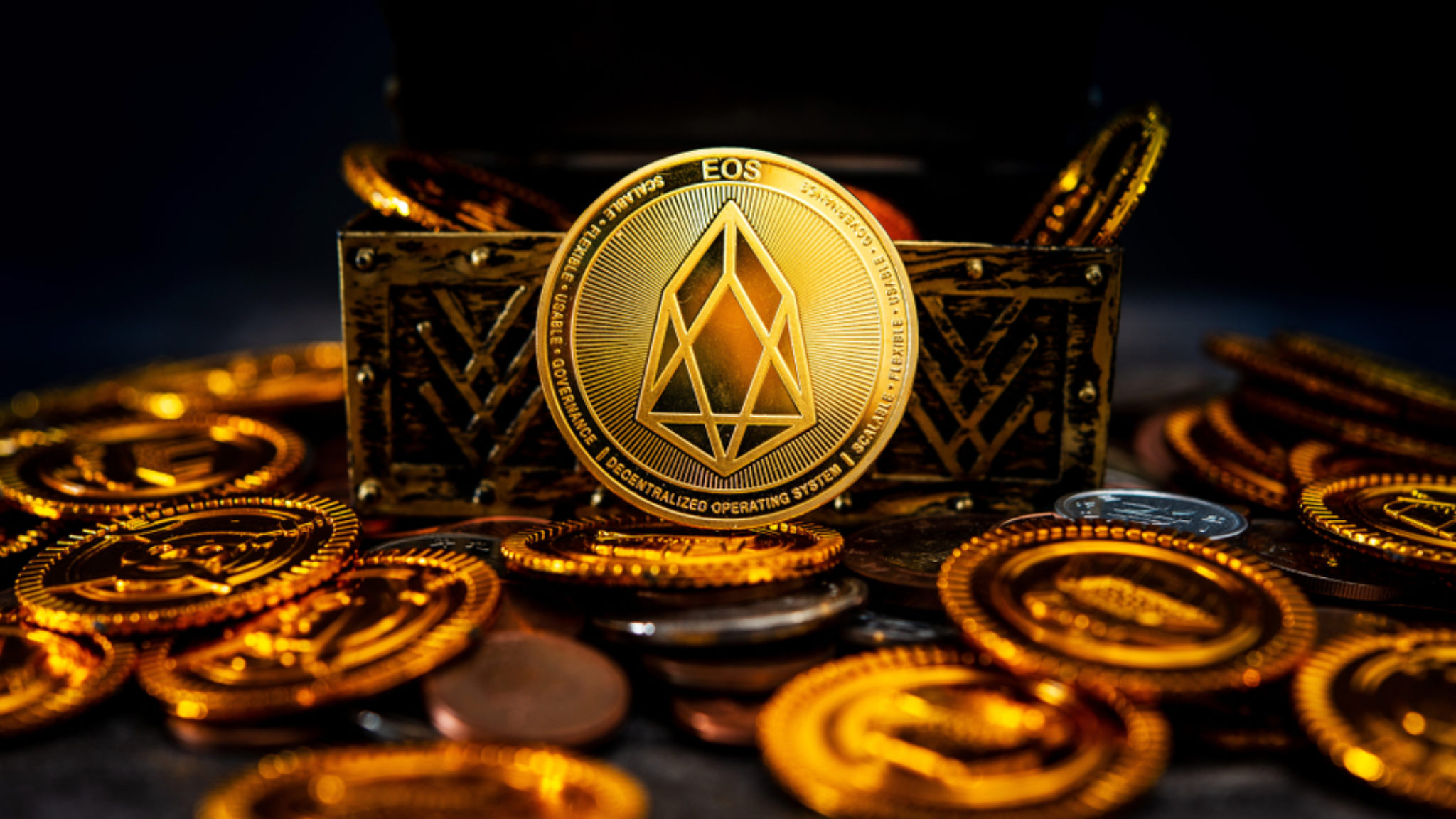 Can EOS lure developers away from Ethereum? Image: Shutterstock.

EOS developer Block.One is offering $200,000 to any developer that can make it easier for Ethereum applications to run on the EOS blockchain.

The competition is called the EOSIO smart contracts challenge; the first developer who can solve the problem will win the prize. There is a time limit, though—the competition will end in one year’s time.

To win the prize, developers must make it possible to run Ethereum smart contracts—pieces of code that perform actions on its blockchain—on the EOS network instead. If they can fulfil the task, then it would make it possible for Ethereum developers to use the tools they have already built, but switch over to EOS.

“The challenge enables developers in the EOSIO, Ethereum, and wider blockchain communities to use their preferred development platforms while leveraging the benefits of EOSIO,” the announcement states.

It also argues that EOS can process smart contracts faster, in an attempt to tempt developers over to the platform.

This is despite the EOS blockchain’s recent congestion woes. An airdrop slowed down the platform in November last year, with the price for using the EOS network soaring by a factor of 10,000 to 20,000. “This effectively prevents quite a bunch of people from even using the EOS network, at all,” Adrian Krion, a developer of Chain Clash, told Decrypt at the time.

However, the network has got back up to speed in recent weeks. It is currently operating at about 15-17 transactions per second, while each Ethereum block takes around 13 seconds.

Block.one is also planning to launch a beta version of its Voice social media platform on February 14 this month, although it won’t be launched on EOS as planned. Instead it will run on a purpose-built blockchain—which raises the question of why Ethereum developers would jump ship to EOS when Block.One’s not using it.

Have a news tip or inside information on a crypto, blockchain, or Web3 project? Email us at: tips@decrypt.co.