With a record $400 million being bet on the outcome of Super Bowl 2020, prediction markets like Augur and Guesser are keen to get in on the act. 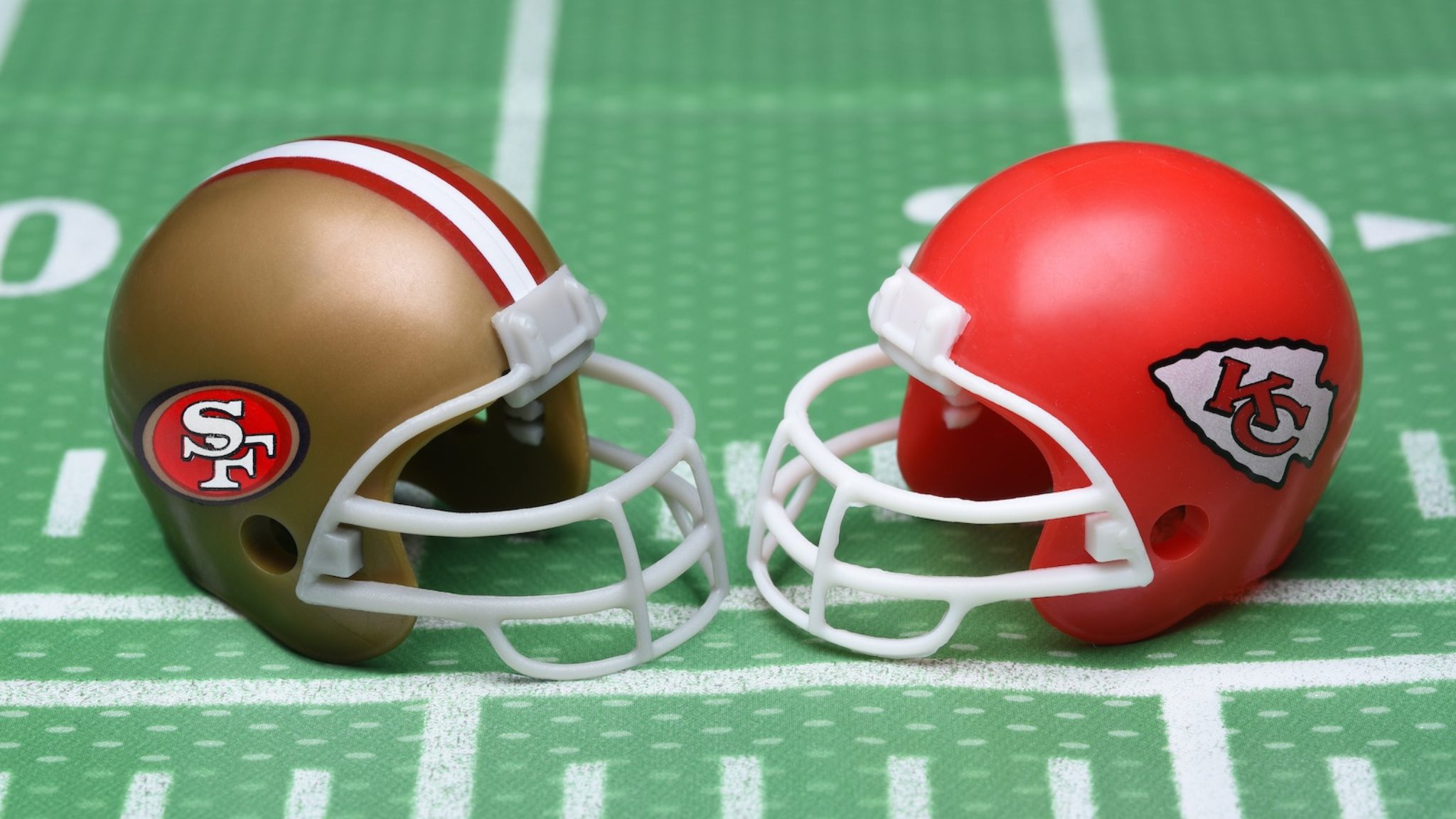 Two tits of NFL head to the Super Bowl. But who do the bookies think will win? IMAGE: Shutterstock.

With Super Bowl 2020 set to kick off this weekend, prediction markets are heating up with bettors looking to try and make money on the outcome.

Over on Augur's prediction market, at the time of writing, some 136 ETH have been placed, equating to $24,543 at current market prices. While small in comparison to the $400 million in total bets placed this year (a record) on the outcome, it's one of the largest pots currently live on Augur.

The market in question opened on January 9, when there were still a number of teams vying for a place in this weekend's final.

The Baltimore Ravens were early favorites for SuperBowl LIV–and had been for most of the playoff period, until they crashed out 28-12 to the Tennessee Titans on January 12.

The likes of the Green Bay Packers, Seattle Seahawks, Minnesota Vikings, and Houston Texans never really looked like favorable bets while the Ravens were still in the competition.

For the two finalists, meanwhile, the San Francisco 49ers and the Kansas City Chiefs, the amount of ETH placed on them making it to the final and winning, had been growing steadily since the market opened.

With the final match just hours away, how does the market fare? The Kansas City Chiefs are currently the favorites with 52.90% of bettors putting them as the winner. The 49ers, meanwhile are currently sat on 47.10%. Will they be right?

Augur has a record of guessing the right outcome to major events. Back in mid-November 2019, Augur bettors believed overwhelmingly (some 75% of them) that Donald Trump would be impeached. And they were right.

They've also rightly predicted that the Democrats would sweep the House in the 2018 midterms, and that Kavanaugh would have his nomination to the Supreme Court confirmed. Recently it correctly estimated that Brexit would not happen by October 31.

When it comes to Augur's markets, they tend to trend roughly in line with bettors in regular markets. All the above results were correctly predicted by big betting companies like BetFred and Ladbrookes. But the difference between them is that Augur is made up of people making bets without having access to the complex algorithms and experts that work for betting companies to make sure the house always wins. The wisdom of the crowd appears to hold.

Back to the Super Bowl. According to Oddschecker.com, the Kansas City Chiefs are 4/5 odds on winners, whereas the San Francisco 49ers are 21/20. What does that mean? If you placed $1 bet on the Chiefs winning, you'd win $1.80 back. If you stuck a buck on the 49ers, you'd win $2.05 back, meaning the Chiefs are, according to the bookies, the favorites to win.

Over on Guesser, another prediction market, they too have the Chiefs to win, but with slightly better odds than the bookies. If you place a $1 bet you could earn, $1.87 back.

The question is, do you feel lucky? Well, do ya?