This week in crypto: Akon’s crypto city, XRP Army unites, and Who's Wright?

Telegram will also have to produce bank records to the SEC. 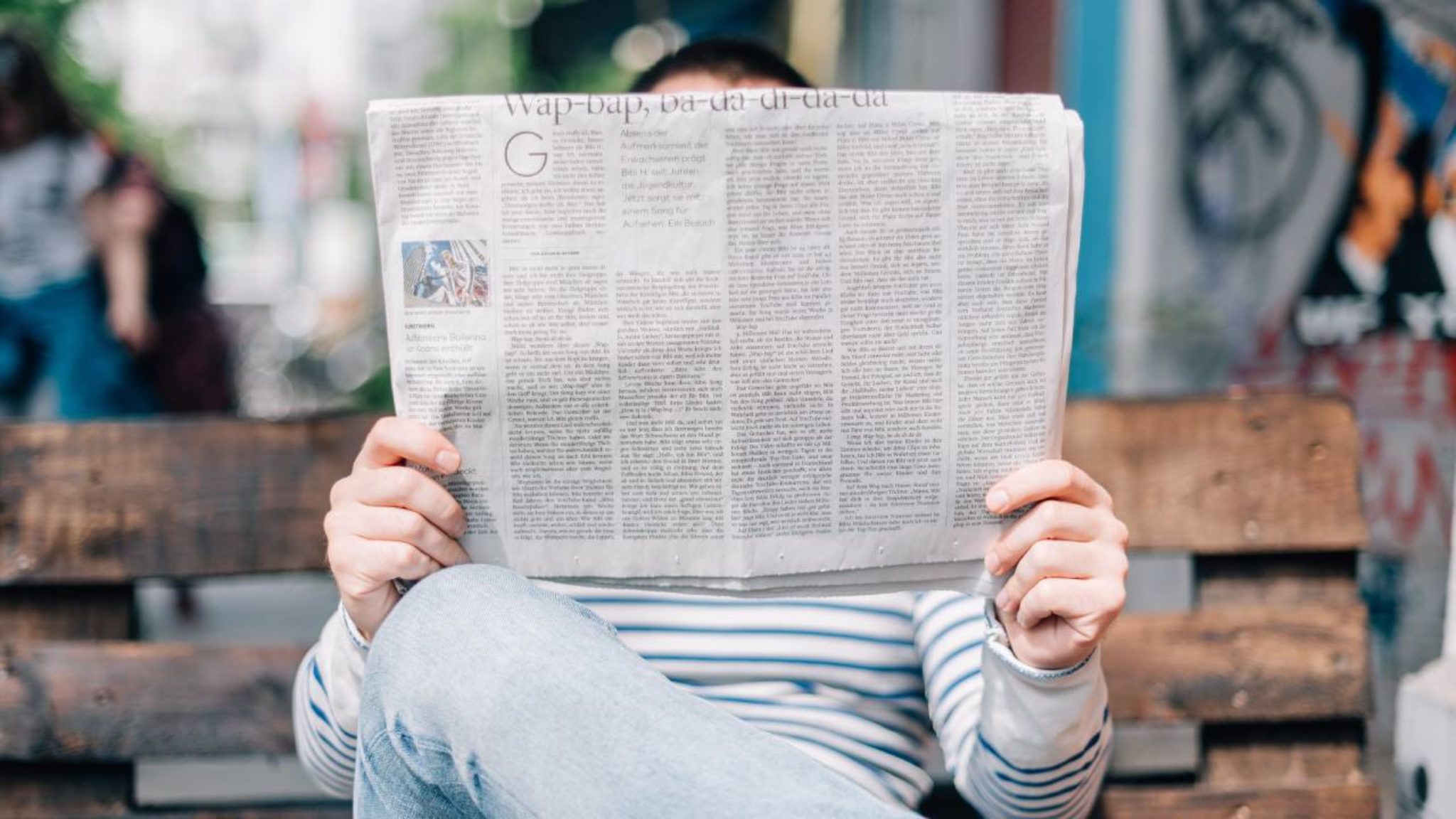 Before the week begins anew, Decrypt’s collated the past week’s news for your delectation. And what a week it’s been! Bitcoin shot up in price, Craig Wright’s legal tumult sent Bitcoin SV’s value through the roof, the XRP Army was linked to Saudi Arabia, rapper-turned-entrepreneur Akon launched a new blockchain city...and more! Strap in, folks.

The creators behind the 300-million-strong messaging app, Telegram, will have to hand over their bank records to the SEC, a court ruled. This means that, by the deadline for the handover, February 26, the SEC will finally learn how Telegram spent the $1.7 billion it raised in an ICO for its ICO for its upcoming blockchain network, Telegram Open Network, which the SEC alleges is unregistered.

Telegram had previously denied the SEC access to TON’s financials. The SEC said that Telegram had produced an “incomplete production” of its bank records, which only showed “credits, and not debits showing how Telegram spent the investors' money."

"Telegram's refusal to produce this information to the SEC—and its suggestion that it may not have access to its own bank records because it has changed banks—is unfounded and deeply troubling," wrote the SEC.

The SEC court postponed TON’s launch, which was supposed to go live on October 31. Telegram won’t launch until everything’s sorted out with the SEC.

What do Saudi Arabia and the XRP Army have in common?

This week, Geoff Golberg of Social Forensics found an interesting link between the suspended and deleted Twitter accounts that Twitter determined to be linked to “state-backed information operations originating in Saudi Arabia”, and the XRP Army, a vast network of over 40,000 pro-XRP Twitter accounts.

When Twitter announced its findings on the Friday before Christmas, it said it had traced “the source of the [Saudi] coordinated activity to Smaat, a social media marketing and management company based in Saudi Arabia. Our in-house technical indicators show that Smaat appears to have created, purchased, and/or managed these accounts on behalf of — but not necessarily with the knowledge of— their clients.”

Golberg looked at the Twitter account of @GiantGox, a Japanese-language account that constitutes one of the core nodes of the XRP Army, and found that it has 1,187 Arabic language followers.

But 70% of these Arabic accounts were retweeted by accounts that Twitter determined were connected to the state-backed Saudi Arabian operation. And after Twitter suspended and deleted the accounts linked to the Saudi operation in December, 28% of the Arabic language accounts connected to GiantGox no longer exist or were suspended by Twitter.

“It's not to say that there's somebody in Saudi Arabia that's behind the XRP army,” Goldberg told Decrypt. “The link is [that] they share followers,” said Golberg. “It's all deeply interconnected,” he said, speaking about Twitter’s “underbelly of inauthentic accounts.”

Golberg guessed that those responsible for the XRP Army might have bought followers from the same company that supplied the state-backed operation in Saudi with its inauthentic accounts. But who’s really behind the XRP Army? Golberg has no idea.

The rapper-turned-entrepreneur Akon is to build the world’s first “crypto city” in Senegal. He’s racing other blockchain cities such as the one under development by Blockchain LLC in the Nevada desert.

Akon City will be built on around 2,000 acres of land given to Akon by the President of Senegal, Macky Sall, near the seaside village of Mbodiene, five minutes from Senegal’s new international airport. (New York’s Central Park, for reference, is around 800 acres). According to Euronews, the new city will cost $2 billion.

“It’s a 10-year building block so we’re doing it in stages. We started construction in March [2019] and stage two is going to be 2025,” Akon said in an interview with Los Angeles radio station Power106.

“I think that blockchain and crypto could be the savior for Africa in many ways because it brings the power back to the people,” said Akon, full name Aliaune Damala Bouga Time Puru Nacka Lu Lu Lu Badara Akon Thiam, in a statement. “Cryptocurrency and blockchain technology offer a more secure currency that enables people in Africa to advance themselves independent of the government.”

Citizens of Akon city will use the cryptocurrency Akoin, which is supposed to launch in early July.

Craig Wright, the self-professed creator of Bitcoin (dare we say anything else, lest he sue!), has revealed "proof" that he is, indeed, the creator of Bitcoin, AKA the pseudonymous Satoshi Nakamoto, in the face of LYING and JEALOUS critics who claim otherwise.

Wright—er, Nakamoto—is currently being sued by Ira Kleiman, the brother of the late Dave Kleiman, who used to work with Wright. Ira Kleiman claims that he’s entitled to half of the Bitcoin mined in Nakamoto’s early days. If Wright really is Nakamoto, it will presumably be within his means to pay Kleiman his money; Wright claimed that a “bonded courier” would supply a list of addresses and keys associated with Nakamoto’s stash of Bitcoin, held in a “blind trust,” by February 3.

This week, Wright’s lawyers duly notified the court "that a third party has provided the necessary information and key slice to unlock the encrypted file, and Dr. Wright has produced a list of his bitcoin holdings."

His opposition is less convinced. “The document produced by Craig is simply a list of 16,404 addresses. Craig, however, did not provide any information on the bounded courier, the company he/she worked for, when he/she came, or the message delivered," the plaintiff's motion states.

Still, Bitcoin SV, the fork Wright created, shot up in value. In fact, it spiked more than 95% this week to become the fifth-largest cryptocurrency out there according to metrics by CoinMarketCap. Bitcoin SV added $2.5 billion to its market capitalization in 24 hours. Bitcoin, too, briefly hit above $9,000 this week, in what shall henceforth be known as the “Craig Wright Effect.”