The SEC unveils more evidence as it tries to prove Telegram’s TON token sale was unlawful. 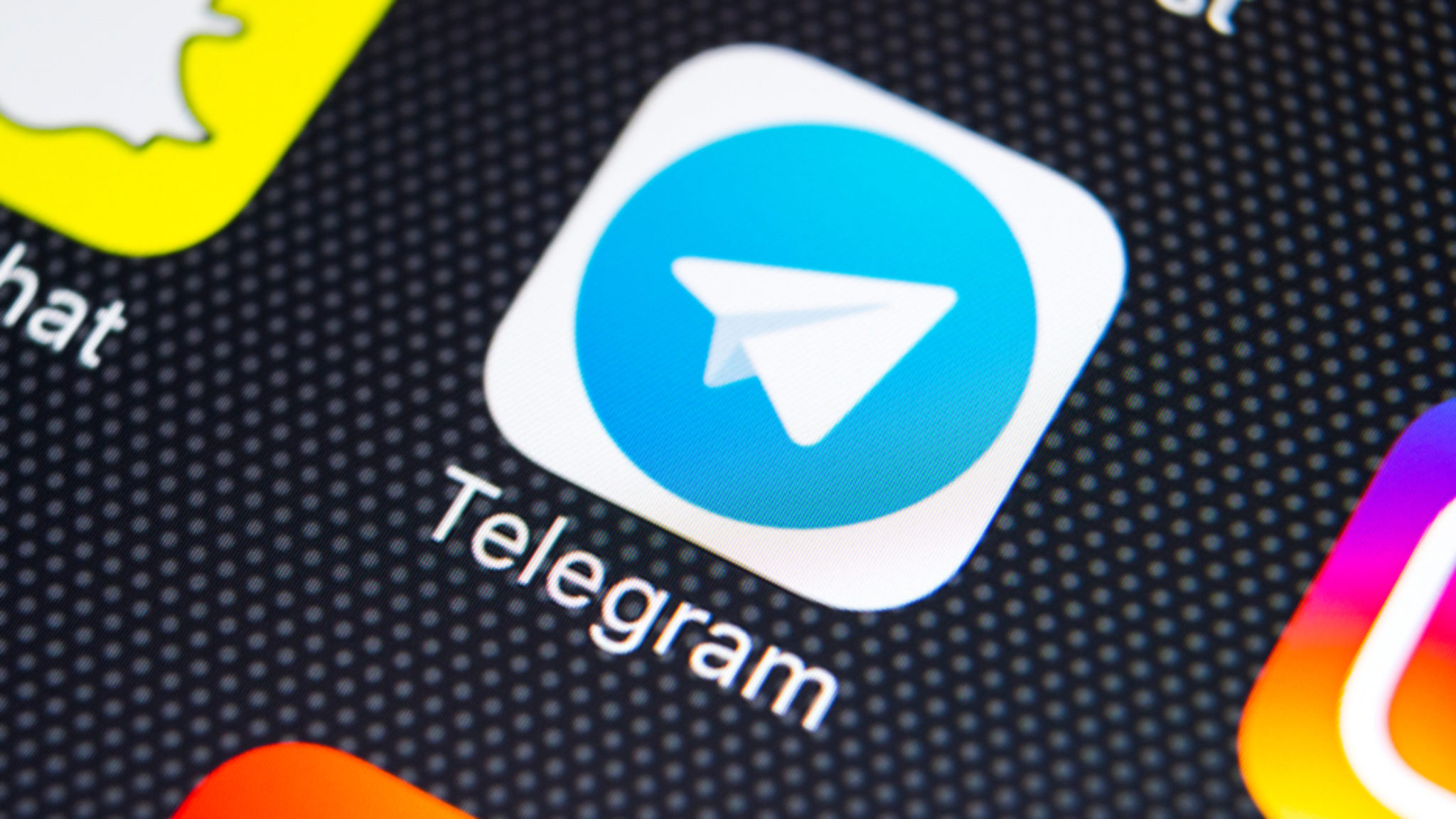 The SEC continues to put pressure on Telegram in a costly dispute. Image: Shutterstock.

The US Securities and Exchange Commission (SEC) has released new evidence to support its claim that Telegram’s sale of TON tokens was illegal. In a filing issued yesterday, it argued the token sale was a way of financing the company instead of running an IPO.

The SEC provided messages between Telegram’s staff and investors to back up the argument that the token sale was an unregistered securities offering.

In an email to an investor’s accountant on March 6, 2019, Telegram employee Shyam Parekh said the investor had the right to 72,835,916.68 Grams and that “the Fund has clear title to such securities,” “will be entitled to receive [...] Grams when they are issued,” and that “the securities are not pledged.”

The Telegram app is popular in the crypto community for its privacy features. Image: Shutterstock.

In particular, the SEC noted that the email mentioned the “sale of Gram” and not about the sale of rights to Gram, which is the company’s official position.

A long and winding road

The SEC claimed that Telegram was running out of funding and the token sale was issued as a last resort—having dismissed traditional means of fundraising.

Telegram needed additional funding in 2017 to “keep buying more equipment and continue funding its growth,” the SEC wrote, adding that the app’s founder, Pavel Durov, was considering ways to raise capital at the time.

“One of Durov’s friends and eventual investors suggested to Durov in August of 2017 that he (the friend) invest in Telegram and that Durov invest in the friend’s company, to which Durov responded ‘at this point Telegram needs cash to keep buying more servers,’ but was non-committal on an equity investment,” the document states.

“In September 2017, Durov told the same friend that Telegram was ‘likely to abandon [its] immediate plans to attract VCs capital unless somebody throws some insane offer [their] way,’ for example $500M for 10%,” it adds.

Per the filing, Telegram first considered doing a public offering but gave up on the idea because it thought the offering could be treated as an unregistered securities offering in the United States.

Instead, Telegram decided to run a token sale for the same purpose, the SEC alleges, which was “to raise funds for TON and Messenger’s corporate purposes.”

Durov also allegedly wrote at the time that “last year we considered raising funds via selling equity,” which was “abandoned” in favor of the token sale idea.

Telegram was integral to the TON project

The SEC continues to assert the TON token are unregistered securities. One of the hallmarks of a security is that a third party is actively responsible for its growth.

To back this up, the SEC provided a quote by Durov, who reportedly said, “We see both TON and Telegram as Integral parts of the success of the project as Telegram provides the necessary user base and adoption to make the whole idea of mass market crypto-currency work. This is why we don’t separate the use of funds between the two and will allocate resources where they are most needed.”

The SEC and Telegram are scheduled to meet in court on February 18–19. As Decrypt reported recently, Telegram will also have to hand over its bank records to the SEC, meaning the regulator will finally learn how the company spent $1.7 billion raised during the ICO for the upcoming TON network. But judging by yesterday’s filing, everything Telegram hands over can and will be used against it.