The SEC wants the information ahead of a deposition next week. But Telegram isn't playing ball. 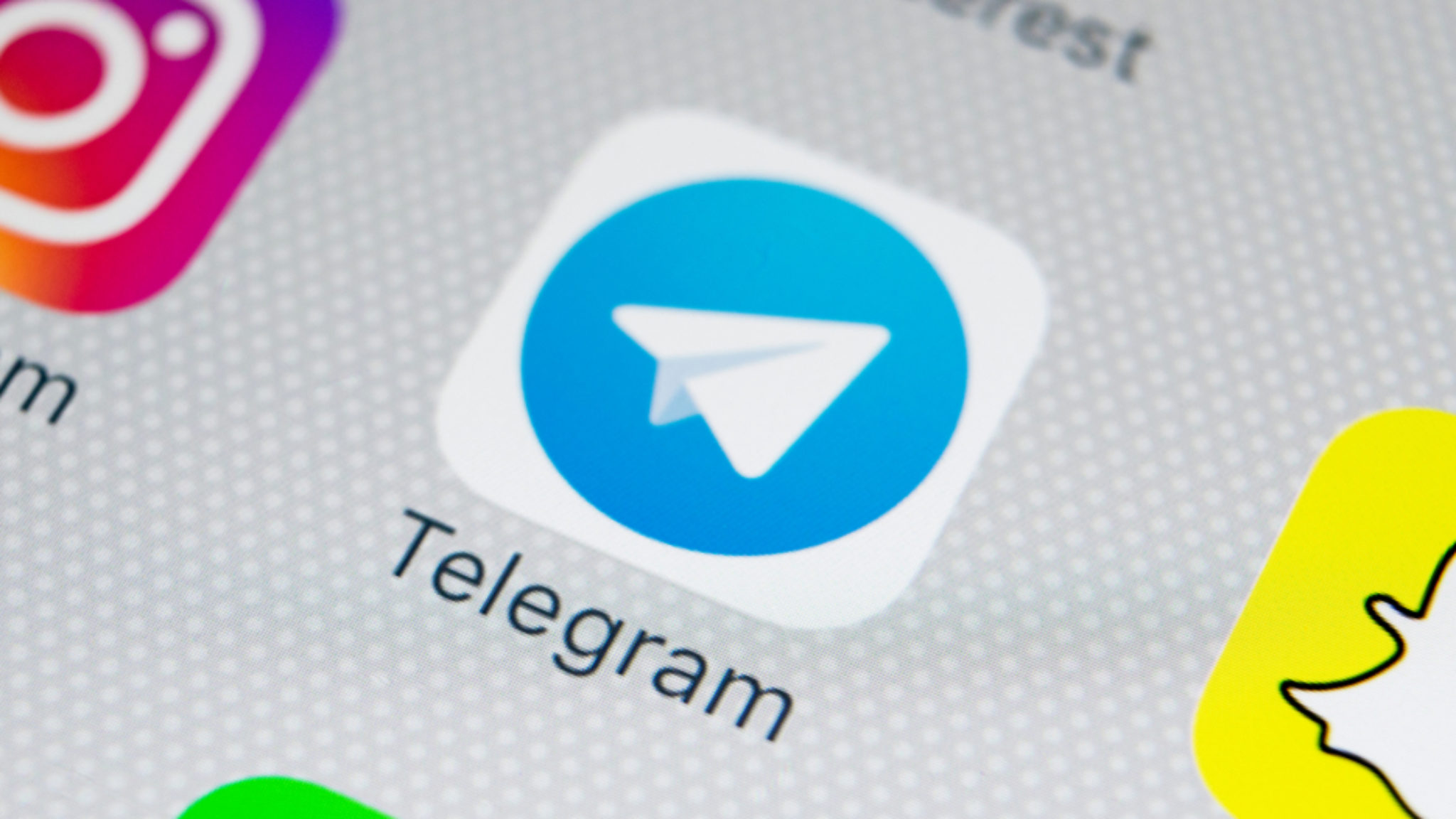 The US Securities and Exchange Commission requested that encrypted messaging app Telegram hands over bank records that show how it spent the $1.7 billion raised in an ICO for its upcoming blockchain network, the Telegram Open Network. But the 300 million-strong app has refused, according to the SEC.

As reported by Law360, the SEC wants the records ahead of the deposition of CEO Pavel Durov, which is due to take place next Tuesday.

In a filing to the US District Court for the Southern District of New York Thursday, the SEC said that the bank records are “relevant to the efforts Telegram has made to ensure the viability and profitability of the Grams [TON’s native currency] it sold, which is relevant to the 'efforts of others' prong of the Howey test in determining whether the Grams are securities."

But Telegram isn’t playing ball, it claimed. The SEC said that Telegram has only handed an "incomplete production” of the bank records, showing "only credits, and not debits showing how Telegram spent the investors' money."

Telegram’s counsel told the SEC that "only information, culled by them, concerning payments from Telegram to third parties relating to the TON project" would be sent over.

"Telegram's refusal to produce this information to the SEC—and its suggestion that it may not have access to its own bank records because it has changed banks—is unfounded and deeply troubling," wrote the SEC.

Decrypt has reached out to Telegram’s counsel, and will update this story should they respond.