Telegram’s TON network will be the biggest blockchain ever, according to those working on the project. But its fate is far from certain. 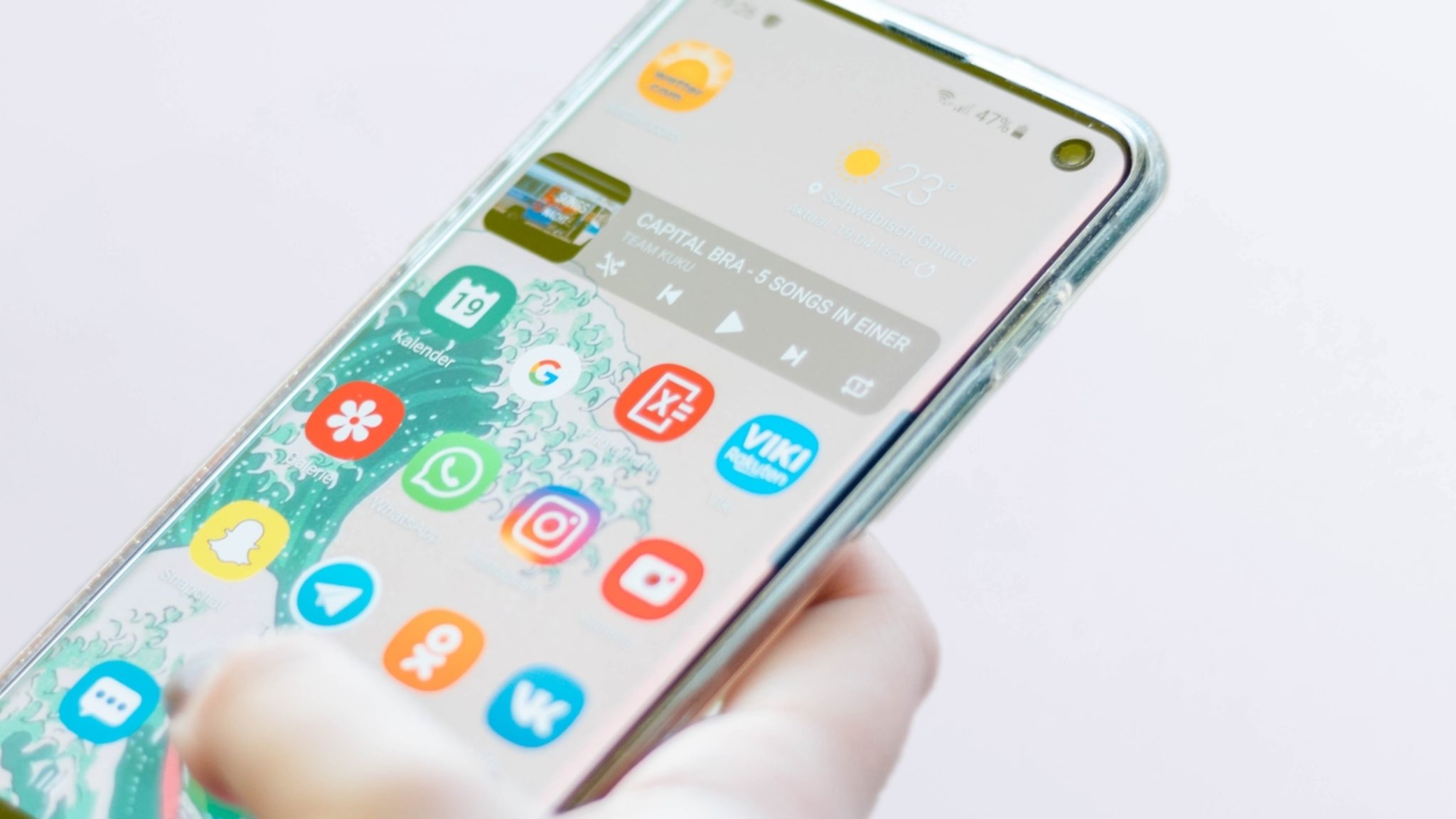 The Telegram Open Network, or TON, is Telegram’s upcoming Proof-of-Stake network that promises to integrate blockchain payments into its messaging app that serves some 300 million users. If it delivers on promises of high speeds and decentralization, it will be the largest blockchain launch in history.

TON’s slated to launch by October 31, having raised $1.7 billion in a private ICO for its native token, GRAM. But the project has been shrouded in mystery from its conception; with little information, no regulation, and barely any acknowledgment by Telegram itself. It’s anyone’s guess how things will go.

But earlier this month, Telegram released the source code for the TON blockchain. With it, 450,000 lines of code, and several hundred pages of documentation, including a new whitepaper, detailed technical guides to the TON blockchain and the TON Virtual Machine, and a guide to Fift, a programming language created for TON.

It’s the first time TON’s code has been released to the public. TON began closed testing in April 2019, but developers could only access TON through a client that connected to a single node, according to Russian news outlet Vedemosti. Now, there are 100 nodes operated by Telegram, many more by TON, and developers can use the code to create their own nodes. It’s the first public major stress test of the network, and developers are finally getting their hands on it.

But even if TON’s network turns out to be a dud, Telegram's probably going to stick to the October 31 launch date “because they have to,” blockchain critic David Gerard told Decrypt. Gerard’s referring to a leaked private sales agreement which stated that, if Telegram doesn’t build a GRAM wallet into its messaging app by October 31, investors have a right to ask for their $1.7 billion back, paid in US dollars. We spoke to those currently building on TON to find out more about the secretive project.

So what is it?

The recent data dump finally gives the public something concrete to go on.

What else? “We learned that it's a very fast blockchain,” Mitja Goroshevsky, CTO of TON Labs, a company that is building developer tools for the TON network, told Decrypt. “It has around [a] five-second master chain block time [confirmation], and an average of about two to three seconds on the work chain,” he said.

These early signs suggest that TON seems to be delivering on its promise to be faster than popular competitors like Ethereum and Bitcoin, but speed is more than just a number. “There are 2,000 applications on Ethereum, but they’re more or less simple dapps with limited functionality because you’re waiting seventeen seconds [for transactions to be finalized],” Goroshevsky told Decrypt. “We can create very complex applications [on TON] of different smart contracts interacting with each other”. Think decentralized fintech, gaming, and e-commerce, said Goroshevsky. “It can push the blockchain use case to another level”, he told Decrypt.

And although some blockchains, like EOS, are already faster than Ethereum, not many people are using them (apart from bots). By comparison, more than “300 million users of Telegram will have access to the blockchain by the end of October,” Goroshevsky told Decrypt. First-time users of crypto still have to install a new app, like Coinbase or Binance—companies most people have still never heard of before. TON, by comparison, will be integrated directly into Telegram messenger, a shiny, easy to use application built by a company that hundreds of millions already know and trust. “That’s never happened before”, said Goroshevsky.

Goroshevsky said all this means that Ethereum and EOS developers are very interested in working on TON because their products will finally be accessible to the masses. His own company, TON Labs, is working on tools that make it easier for developers to build on the TON network, and he told Decrypt that hundreds of developers are already working on projects for the network.

But the new data dump is also notable for the things it didn’t mention. Blockchain critic David Gerard has long noted that documentation on the TON network never adequately addressed security concerns, and this new documentation doesn’t do much better. But Goroshevsky, who’s worked closely with the developers of TON told Decrypt that the specs have been available to developers for over a year , the testnet has been available for around six months, that anybody could have performed a full security audit if they wanted to. “We'll see how TON goes when it's live with money circulating in it, and attackers have a prize to win,” Gerard told Decrypt in response to hearing Goroshevsky’s defense.

But that’s not all: Mitesh Shah, CEO of blockchain analytics company Omnia Markets Inc, and an expert in crypto regulatory issues said that Telegram has given little information about where and how user data is stored. “There are more users here than on any other chain, and having it stored in a proper place is one of the largest concerns,” Shah told Decrypt. With a novel, untested protocol, launching to more people than ever before, TON is a risky business.

And it’s still too early to tell if TON is actually any good: Constantine Koltsov, a partner at Qiwi Blockchain Technology, told Decrypt that there’s so much code that it’ll take a long time to sift through it all. Koltsov told Decrypt he expects it’ll take longer than a month for the public network to stabilize, cutting things close to the looming October 31st launch date.

If Telegram bungles the launch date, and doesn’t end up pushing TON out by Halloween, investors can ask for their $1.7 billion back.