Craig Wright provides a complete list of his bitcoin addresses and there's 16,404 of them. 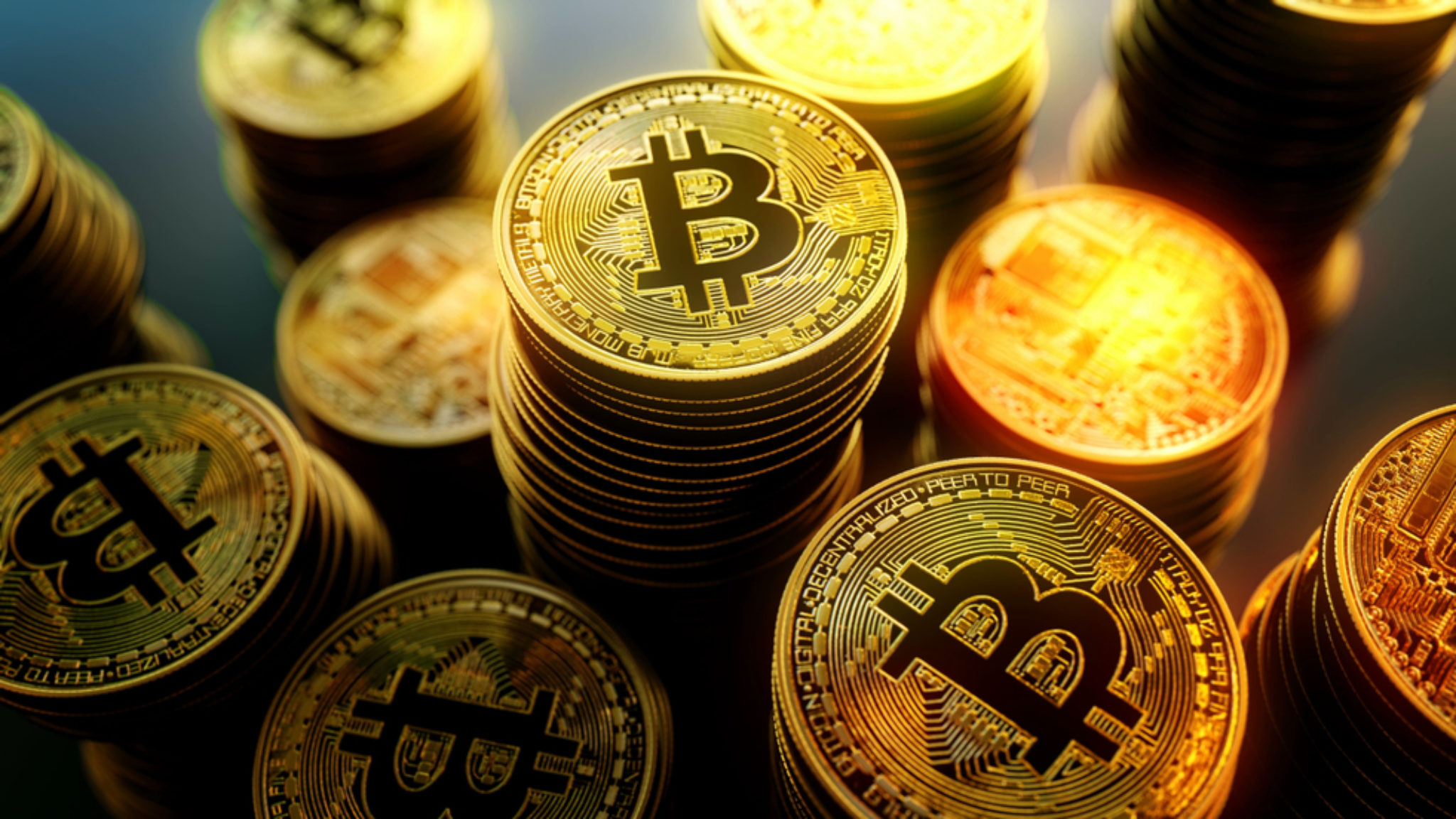 Twist number three in the (latest) continually unfolding Craig Wright drama: After nearly a year of Dave Kleiman's estate trying to gauge the extent of Wright's bitcoin holdings, they have finally been revealed.

As Decrypt reported yesterday, Wright notified the court, "that a third party has provided the necessary information and key slice to unlock the encrypted file, and Dr. Wright has produced a list of his bitcoin holdings." By third party, he was referring to the "mysterious bonded courier" that the court had been skeptical about.

However, in a court filing issued today, the estate of Dave Kleiman has revealed that Wright submitted 16,404 addresses that he purportedly owns.

"On January 14, 2019 Craig filed a notice with the Court claiming he’s complied with Judge Reinhart’s order and provided Plaintiffs with the list of his bitcoin public addresses. The document produced by Craig is simply a list of 16,404 addresses. Craig, however, did not provide any information on the bounded courier, the company he/she worked for, when he/she came, or the message delivered," the plaintiff's motion states.

Some context: Wright claims to have invented Bitcoin under the pseudonym Satoshi Nakamoto, which, if true, would grant him access to the inventor’s vast Bitcoin stash, mined in the early days of the protocol. For this fortune he is being sued by Ira Kleiman, the brother of Wright’s late supposed business partner, Dave Kleiman, who believes that the Kleiman estate is entitled to half of it.

Wright doesn’t want to outright deny in this case that he is Satoshi, so has insisted throughout the trial that he is and that he’s good for the money. But he’s been cagey about how the funds can be accessed, allegedly forging documents and withdrawing from a planned $4 billion settlement that he was “unable to finance.”

While Wright has made contradictory statements about the encrypted file that at times contains both a list of public addresses and private keys and at other times is just a list of public addresses, his latest statement on the matter is: "As I’ve explained in court proceedings, I believe I will receive information in January 2020 that will enable us to identify coins I mined into my companies in 2009 and 2010, but cannot be certain that all of that information will in fact arrive. I have not said the private keys to those coins would become available, or if so, actually used, in January 2020."

Throughout the court case, the Kleiman estate has continually tried to get a measure of his bitcoin holdings. Wright constantly maintained that he didn't have access to the list but that, in January 2020, a bonded courier might deliver this list to him. While the court had recommended that Wright hand over half of his bitcoin holdings, a later ruling granted him an extension to wait to see if this bonded courier would arrive.

Now that the information has been delivered, Kleiman's estate has asked for more time.

If the motion is passed, the trial would not start until at least June 15, 2020.

Kleiman's lawyers want to use the time to look over the court documents and find out more details about the bonded courier. They want to be allowed to ask seven pointed questions (“interrogatories”) about the courier’s emergence, of which Wright and his lawyers have revealed little. If, as the lawyers think, the mysterious figure "from the shadows" has all the answers—what if he is Satoshi?