The court, Craig Wright and the estate of Dave Kleiman are now waiting expectantly on a “mysterious bonded courier.” Whatever next? 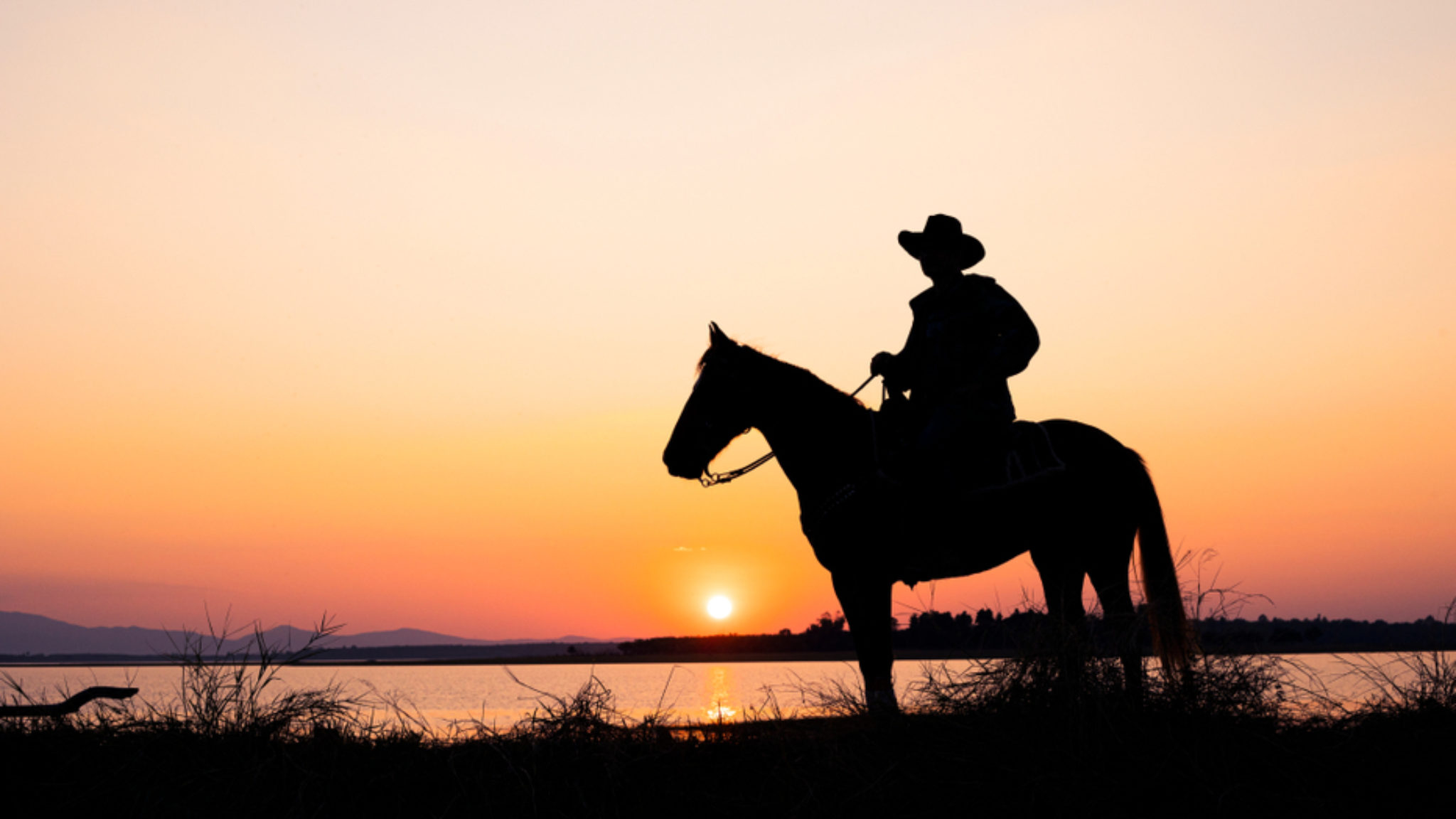 Craig Wright gets a break in court. Image: Shutterstock.

Here's a strange development in the lawsuit between the self-professed inventor of Bitcoin, Craig Wright, and the estate of computer forensics expert, Dave Kleiman: A Federal court judge is giving Craig Wright until February 3 to obtain—from a "mysterious figure"— the keys to the bitcoin he supposedly owns.

In a biting ruling handed down late Friday in Florida, US District Court Judge Beth Bloom, also ruled that Wright was liable for some $658,000 in legal fees, incurred by the Kleiman family thus far. "It is clear to the Court that the Defendant’s conduct was anything but substantially justified or harmless," Bloom wrote. "Defendant’s conduct delayed and obstructed the discovery process of this case, wasted valuable time and resources in litigating this issue, and prevented the Plaintiff from obtaining evidence that the Magistrate Judge found relevant to the Plaintiffs’ claims."

The billion-dollar lawsuit was filed over a year ago when Ira Kleiman, Dave’s brother, sued Wright—whom, he maintains, is indeed Satoshi Nakamoto— for supposedly defrauding the Kleiman family of  1.1 million bitcoin ($8.9 billion). The money, they argued, was due to Dave Kleiman, who had been Wright's business partner, and who died  in April 2013.

In August, a Florida district court judge recommended that 50% of Wright’s bitcoin holdings mined prior to December 31, 2013 be awarded to Dave Kleiman's estate.

Wright admits he mined the bitcoin but said he helped set up a trust to look after the loot—and he says the private keys to the stash are kept secret by the trust, so he can't access it. He said he doesn’t know when, or if, the trust will reveal the private keys to him, though he had indicated that it was possible the keys would arrive by the end of January.

Wrote Bloom: “Given the Defendant’s many inconsistencies and misstatements, the Court questions whether it is remotely plausible that the mysterious ‘bonded courier’ is going to arrive, yet alone that he will arrive in January 2020 as the Defendant now contends. However, given that the Defendant maintains that he should at least be afforded this opportunity, the Court will indulge him this much.”

But the court also issued a stark warning.

“In the event the bonded courier does not arrive, and the Plaintiffs are not given access to this information, which the Court has already founded (sic) directly relevant to their claims, the Court finds additional sanctions would be warranted,” the judge said.

As if the Craig Wright saga couldn’t get any weirder.