Bitcoin evangelist Andreas Antonopoulos and novelist Andrew O’Hagan are to be deposed in the court case. 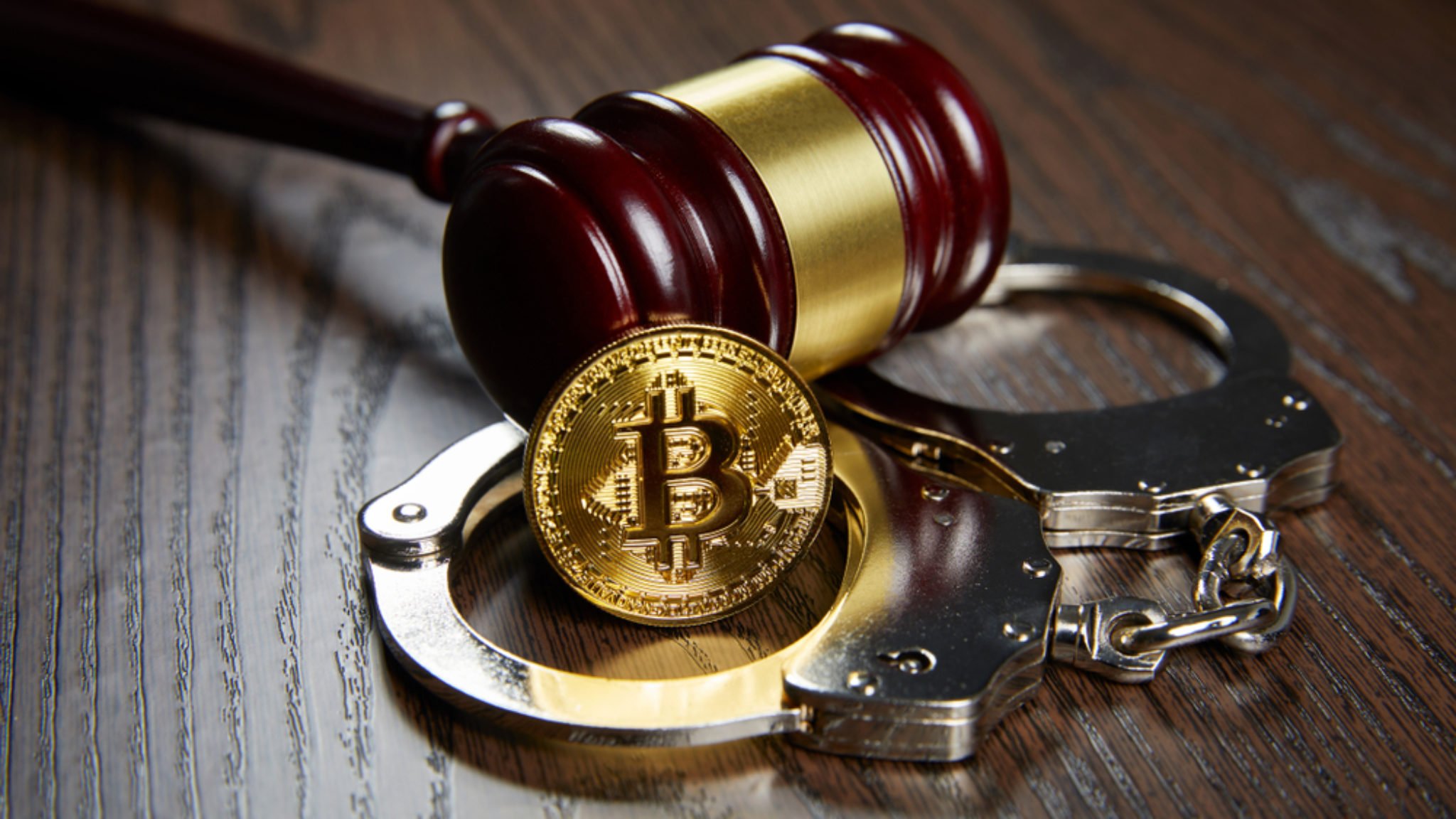 A fight for a bitcoin fortune but does it even exist? Image: Shutterstock.

Two well-known crypto personalities are about to testify in the court case against self-proclaimed Bitcoin creator Craig Wright (and one million BTC he allegedly holds).

Andreas Antonopoulos, crypto evangelist and author of Mastering Bitcoin, is expected to testify today while novelist Andrew O’Hagan, author of “The Satoshi Affair,” is scheduled for January 15—sandwiched between two days of Wright’s own testimony.

Wright is being sued by the estate of Dave Kleiman, a computer forensics expert who was involved in the early days of Bitcoin. The lawsuit alleges that Wright and Kleiman partnered up to form a Bitcoin mining company called W&K Info Defense Research LLC in 2011—which ended with Wright “defrauding” Kleiman of 1.1 million bitcoin, worth more than $10 billion when the suit was filed in February 2018. The stash is currently worth $8.7 billion.

In the past, O’Hagan had spent some time with Wright when writing his book, which is dedicated to researching the identity of Bitcoin’s mysterious creator Satoshi Nakamoto and whether Wright has any real claim to this title.

In 2016, at the time of publishing, the work was widely criticized by the crypto community, with O’Hagan’s alleged superficial understanding of the blockchain technology cited as one of its main shortcomings.

Antonopoulos is listed as an expert on the plaintiff’s (brother and heirs of late David Kleiman, one of the alleged Bitcoin creators) side, so he will be arguing against Wright.

Wright’s lawyers have reportedly tried to enlist Antonopoulos as an expert on their side, potentially trying to reinforce Wright’s claim to being Satoshi Nakamoto. According to Antonopoulos himself, he denied the offer at that time since he doesn’t know who the real Nakamoto is.

“Once I received the NDA however, it became obvious that the project was related to verifying the identity of Satoshi Nakamoto. I immediately declined the offer, declined to participate and declined to sign the NDA,” Antonopoulos wrote on Reddit, at the time, adding, “I don't know if Craig Wright is [Satoshi Nakamoto]. I don't care and I don't want to know.”

Calvin Ayre, founder of Ayre Group and CoinGeek.com—who is close friends with Wright and believes him to be Satoshi—cast doubt on his expected testimony.

“if Craig is Satoshi as everyone in this case agrees, but [Andreas Antonopoulos] says he is not and that therefor (sic) BSV is not Bitcoin, how can he even be considered an expert? Eithor (sic) the case is wrong or the expert is not an expert...the two don't fit together.  Weird,” Ayre tweeted.

Nearing the end of the case

As Decrypt reported in August, the court ruled against Wright, ordering him to hand over 50% of the bitcoin he mined prior to December 31, 2013, to the Kleiman estate—roughly 550,000 BTC. Then, in September 2019, Wright entered settlement talks with the estate of Dave Kleiman.

Wright continues to claim that while he is Satoshi and did mine the bitcoin, he is unable to access it—and is unsure if he will be able to or not.

“As I’ve explained in court proceedings, I believe I will receive information in January 2020 that will enable us to identify coins I mined into my companies in 2009 and 2010, but cannot be certain that all of that information will in fact arrive. I have not said the private keys to those coins would become available, or if so, actually used, in January 2020,” he said, in a statement.

The mystery continues to dumbfound us.