Wright’s attempt to dismiss a longstanding suit against him came to a grinding halt today as a district judge branded him untrustworthy. 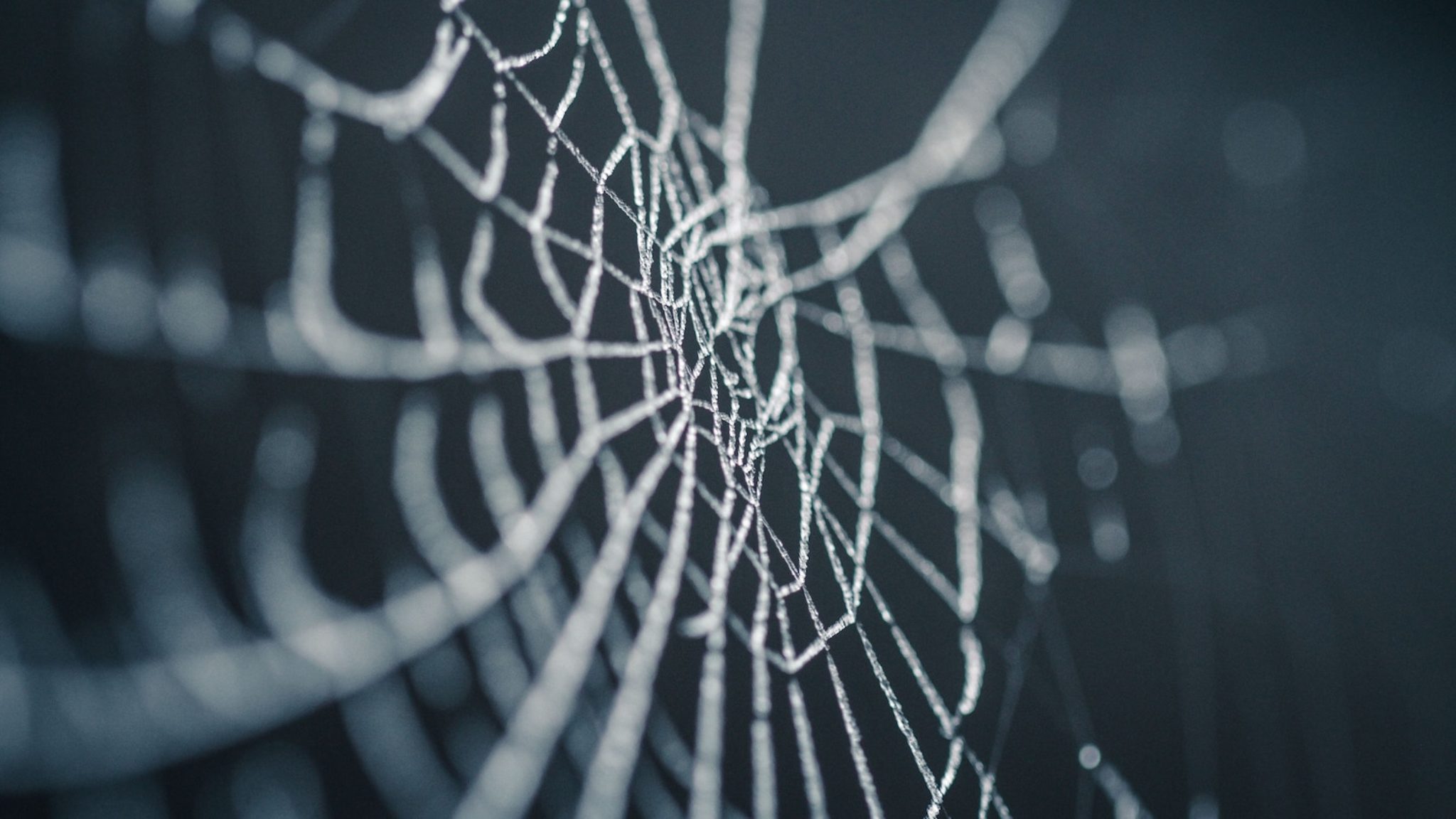 The lawsuit was first filed over a year ago by the estate of Dave Kleiman, a computer scientist who allegedly “helped” Wright invent Bitcoin. The lawsuit claims that shortly after Kleiman died in early 2013, Wright set out to defraud his former partner of 1.1 million bitcoin that the duo jointly owned as partners in a Bitcoin mining company called W&K Info Defense Research LLC.

A key part of Wright’s defense in the lawsuit has been to question Kleiman’s ownership stake in W&K by attempting to demonstrate additional partners, as well as a supposed agreement between Wright and Kleiman in which Kleiman relinquished his stake.

But the court isn’t buying it—primarily because Wright simply isn’t believable, according to the judge.

“Defendant argued that the Court cannot both rely upon and find that the statements and evidence provided by him are untrue,” wrote Bloom, quoting Wright saying: “Judge, if everything’s a lie, then the stuff they rely on when Wright files a contract, or when Wright makes a statement, can’t be credited either.”

“Here, Defendant’s argument is novel,” Bloom continued. “He seems to argue that even though his numerous conflicting statements are the very reason confusion has been created as to the ownership of W&K, the Court should nonetheless use these statements as a basis to challenge the Court’s subject matter jurisdiction. In essence, the Defendant uses the evidence proffered as both his sword and his shield.”

But the strategy, apparently, was wanting. “Unfortunately, the record is replete with instances in which the Defendant has proffered conflicting sworn testimony before this Court,” said Bloom. “In weighing the evidence, the Court simply does not find the Defendant’s testimony to be credible.