Chainlink is one of the top performers in the crypto market today after adding more than $100 million to its market cap overnight. It is up 10% when measured in bitcoin. 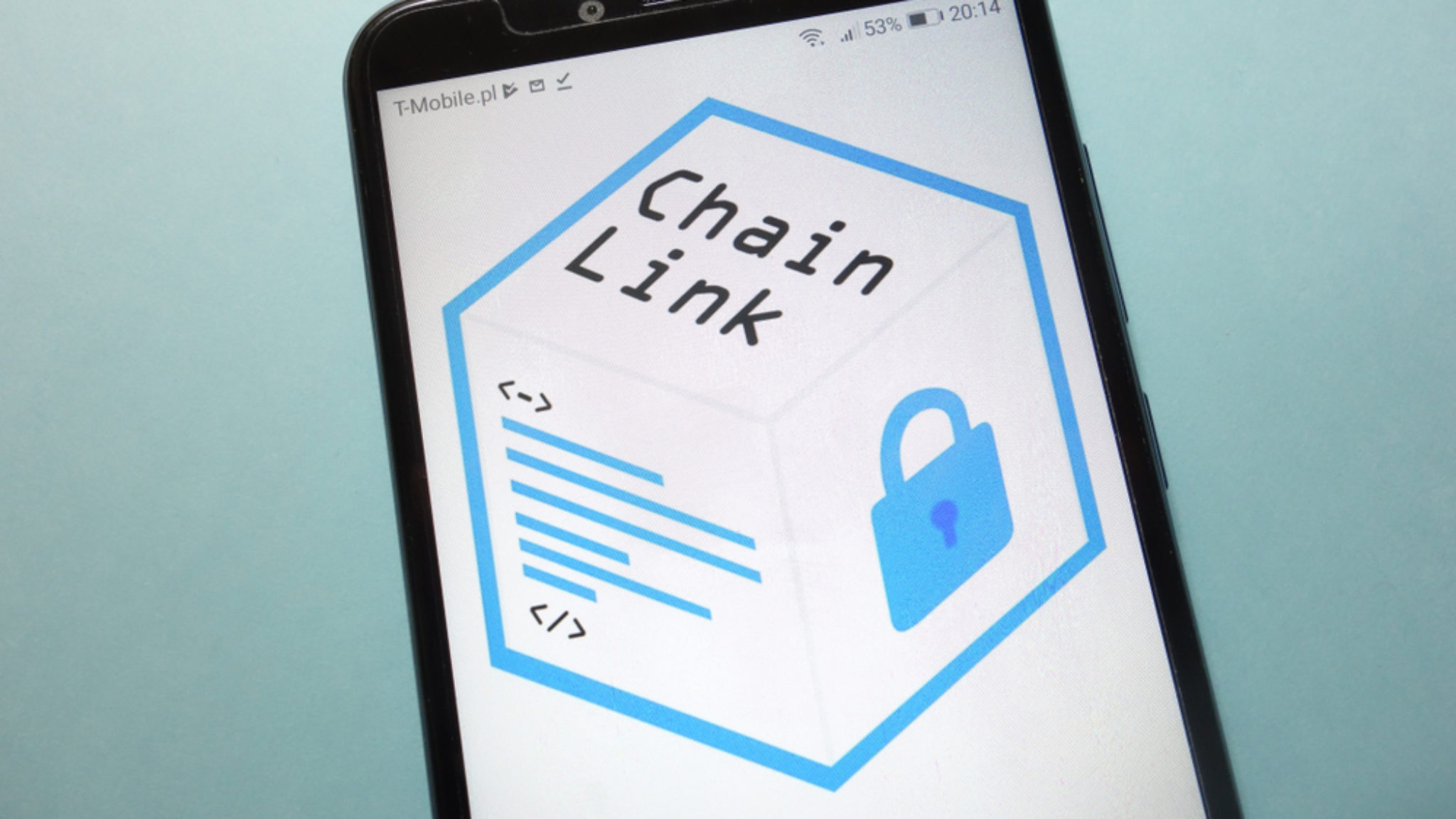 The price of Chainlink has seen strong growth this week. Image: Shutterstock.

It now faces a strong resistance point for the cryptocurrency, a price point where it has typically struggle to rise above.

Chainlink has grown much faster than bitcoin today, compared to its five percent growth. As a result, the price of Chainlink has gained 10% when measured in bitcoin.

The sudden move places LINK within range to potentially break upwards through its SMA100 daily—a value that represents the average value of LINK over the last 100 days. The daily value of LINK has not exceeded its SMA100 daily since last November. This is typically seen as positive price action by traders.

This price action continues five straight days of growth, during which Chainlink has improved by a total of 32.7%, making Chainlink one of the best performers as of late—narrowly edging out the 30.2% achieved by Monero (XMR). This momentum also saw Chainlink leapfrog over Huobi Token (HT) to secure its spot as the 17th largest cryptocurrency by market cap, and places it less than $1 million in market cap behind its nearest contender (Cosmos).

Chainlink's recent bullish activity interrupts almost two months of decline, which saw LINK fall from as much as $3.17 in November 2018, down to just $1.71 on January 3, 2020. This was assumed to be a result of increased selling from the Chainlink team.

Although gaining 16% in less than 24 hours is certainly an impressive sight, such activity isn't uncommon for Chainlink, since the cryptocurrency is well known for sudden, strong market movements. Although most of its activity was bullish in 2019, LINK is often one of the first cryptocurrencies to falter when the market turns sour—making it a tricky one for many traders to deal with.