Chainlink has been dropping batches of 700,000 LINK on the market, playing havoc with its price. 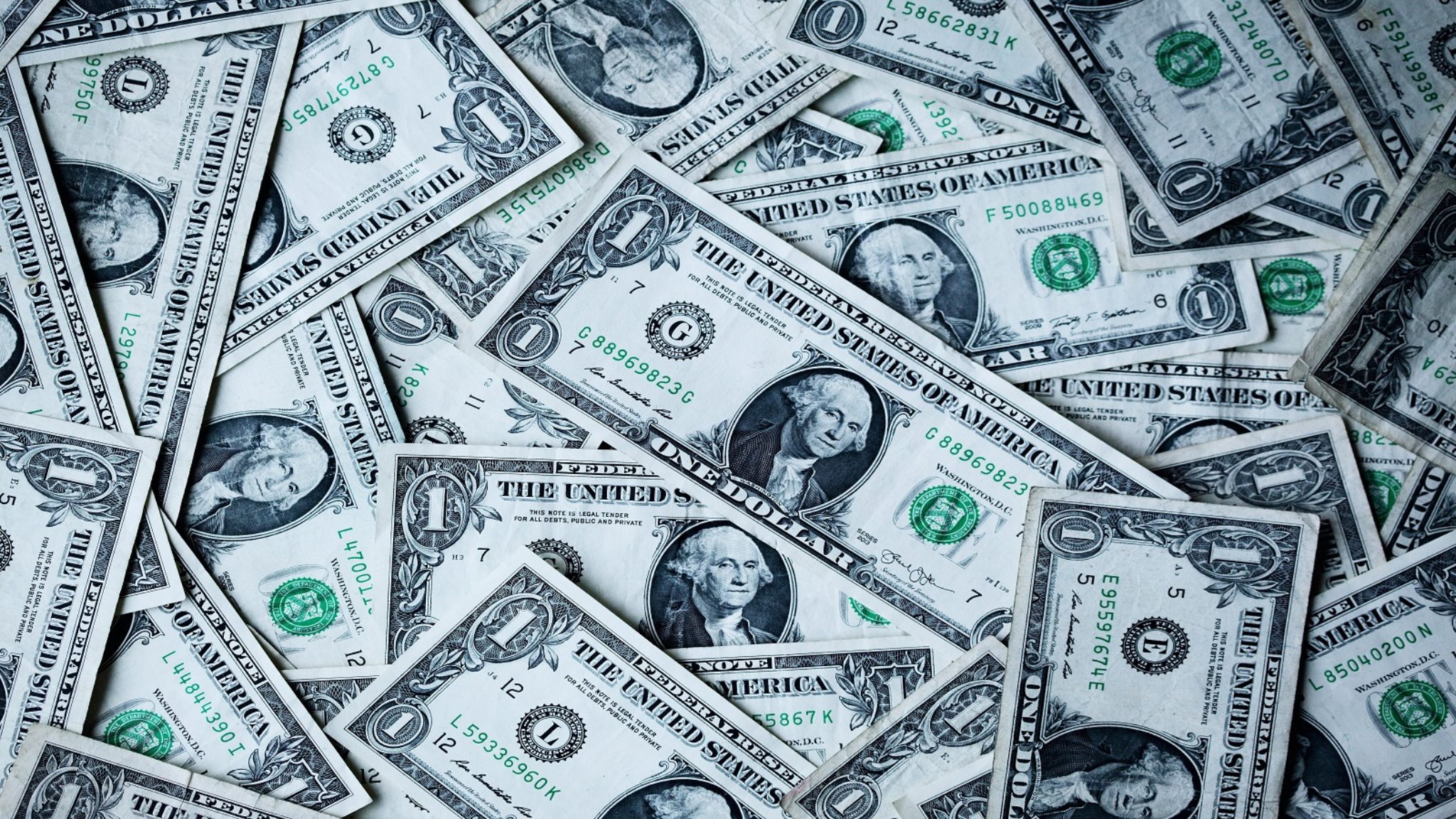 Decentralized oracle provider Chainlink has been selling large chunks of its eponymously named cryptocurrency over the past few weeks.

The coin, known as LINK, reached a new all-time-high above $4 in June. That largely occurred as a result of a number of new partnerships, and exchange listings: In June it teamed up with Google and the third biggest software company, Oracle. Then, it was listed on both Coinbase Pro and Coinbase—bringing the Coinbase effect back in town.

The sale of the tokens seems to be earmarked for a number of new hires the company plans to make. It just launched a careers page on its website, with eight jobs posted thus far. In a statement, Chainlink CEO Sergey Nazarov said that the team is focused on scaling up, to benefit the wider Chainlink ecosystem.

The tokens being sold were part of the initial allocation for the team during its ICO, which raised $32 million in November, 2017. The team is entitled to 30 percent of the total supply of tokens; it has sold just one percent so far.

With many more tokens available to be sold, and many ways for Chainlink to spend its reserve, it remains to be seen whether HODLERS see this as an investment in the future of the coin—or a time to sell.