Just a week prior, Apple pressured Coinbase’s iOS wallet app to slim down its offerings. 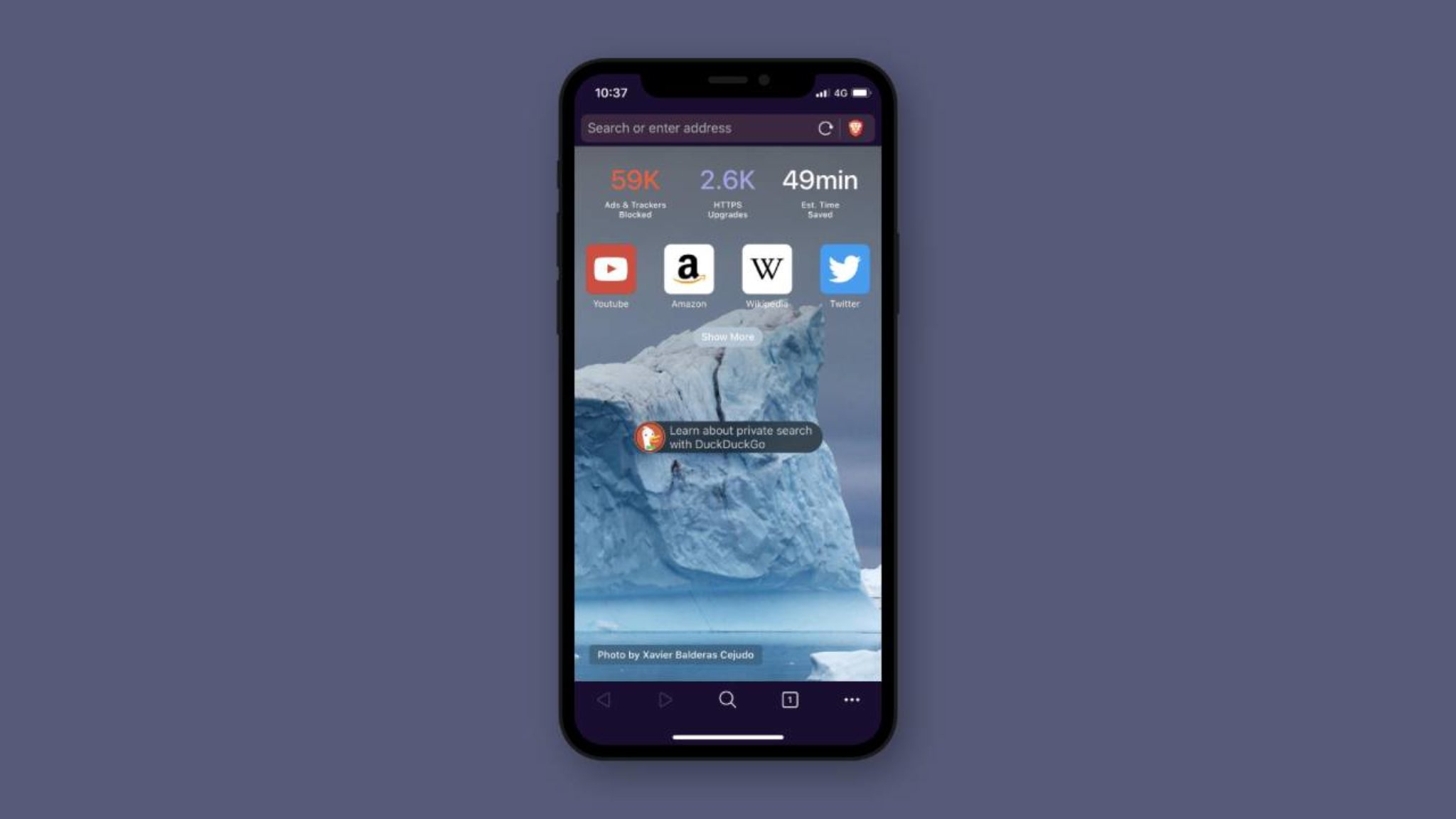 Apple yesterday recommended the privacy-focused, blockchain-friendly browser Brave as one of its “New Apps We Love” on its Hong Kong app store, just days after it pressured cryptocurrency exchange Coinbase to remove the ability to browse for decentralized apps from its Coinbase Wallet iOS app.

Brave is working on its own crypto wallet, and became the first browser to recommend its users to utilize the Ethereum-based browser interface, MetaMask, it claimed.

The iPhone producer’s applause is the latest milestone for the company, which also is responsible for the Brave Attention Token, the coin that’s issued to those that view advertisements on its browser.

A Coin Metrics report issued at the beginning of 2020 said BAT increased in value and market cap by 45 percent since the start of 2019, and Brave announced that the browser ended the year with over 10 million users—just a month prior, it announced it had only 8.7 million active users.

But, as Brave expands into Web3, Coinbase might have to curtail the services offered by its iOS app. CEO Brian Armstrong saw it as part of a wider trend:  “Apple seems to be eliminating usage of dapps from the App Store,” said Coinbase CEO Brian Armstrong last week, in response to Apple’s announcement about his app.

Armstrong continued, “If Apple customers want to be able to use Dapps, we may need to make this request know[n] to Apple in some way.

“This is an important area of innovation in finance, and many developers and early adopters of this technology have millions of dollars worth of crypto tied up in these financial applications, which they will no longer be able to use on Apple mobile devices if this app store policy continues,” he wrote.

Looks like Apple needs to sort out its love/hate relationship with crypto.