Brave, the plucky alternative to traditional web browsers, is picking up steam in terms of adoption. 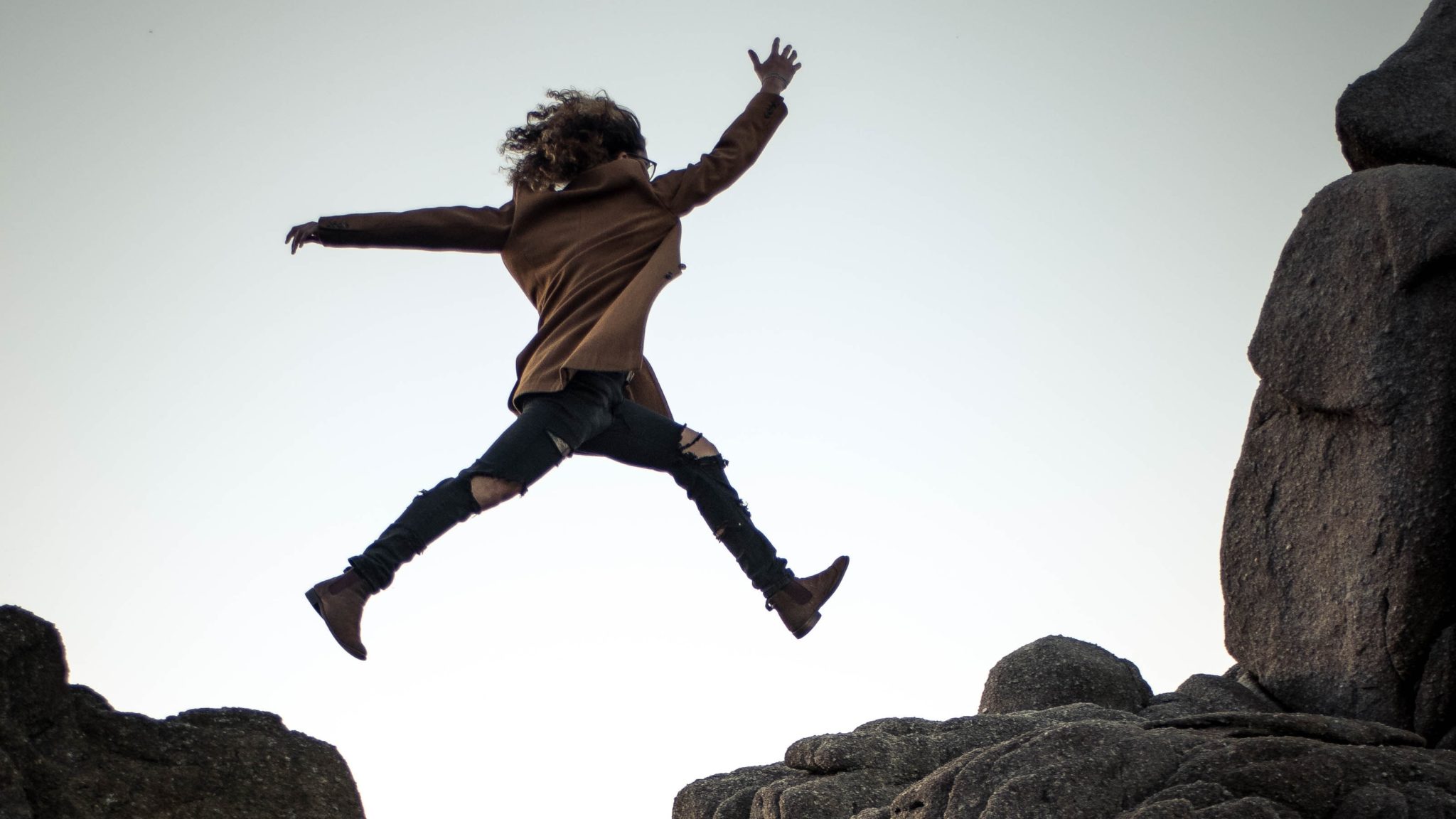 Brave, the crypto-friendly browser courageously battling against both advertisements and colossal competition from Google, has hit a milestone of 350,000 registered Brave rewards publishers.

Brave’s rewards publishers are websites that have registered to receive Brave rewards. These are given out when a user decides to send a tip to their desired website, using the Basic Attention Token (BAT).

This latest milestone indicates an impressive 820% jump in less than a year, with Brave relaying a comparatively lesser 38,000 publishers back in January 2019.

According to Brave's statistics, the majority of this rise comes from creators. Youtube channels connected to the Brave ecosystem stand at 231,865 publishers, with Twitch streamers making up a further 19,370. Meanwhile, websites account for a sizable 38,819 publishers.

Within their website publishers, the firm cites some notable names, including Wikipedia, Wikihow,  The Guardian, and even the Washington Post.

Brave takes on the ad industry

The concept of Brave—much like any crypto-focused business—is based around disruption. For this novel browser, the disruption is to an already archaic, and somewhat insidious, method of website advertising.

Brave blocks websites from bombarding the user with commercials and replaces them with their own, less invasive adverts. Privacy is the primary allure of Brave. As such, the browser ensures that ad trackers—aka data harvesters—get ditched along with the original advertisements.

However, rather than merely leaving those websites high and dry, Brave instills an opt-in support model. Using Brave's native Basic attention token (BAT) users—who are rewarded with BAT for viewing ads— can contribute the tokens towards sites they deem fit to receive them. In order to accept these tokens, websites must sign up to Brave as a publisher. Now, the browser cites over 350,000 publishers and creators, which marks just one of Brave's impressive growth stats.

But this hasn't been Brave's only growth spurt this year. In an announcement made back in November, Brave noted that since the launch of the browser 1.0 release, active users have increased from 8.7 million to 10.4 million—all within the space of a month.

Of course, the ultimate maturity stat—market share— is still reasonably elusive for Brave. While Brave's share remains a mystery, Google's still reigns king of the browsers with a massive 64% of browser market share worldwide. Perhaps one day, Brave will snatch the crown.