More people have downloaded Brave than you might think 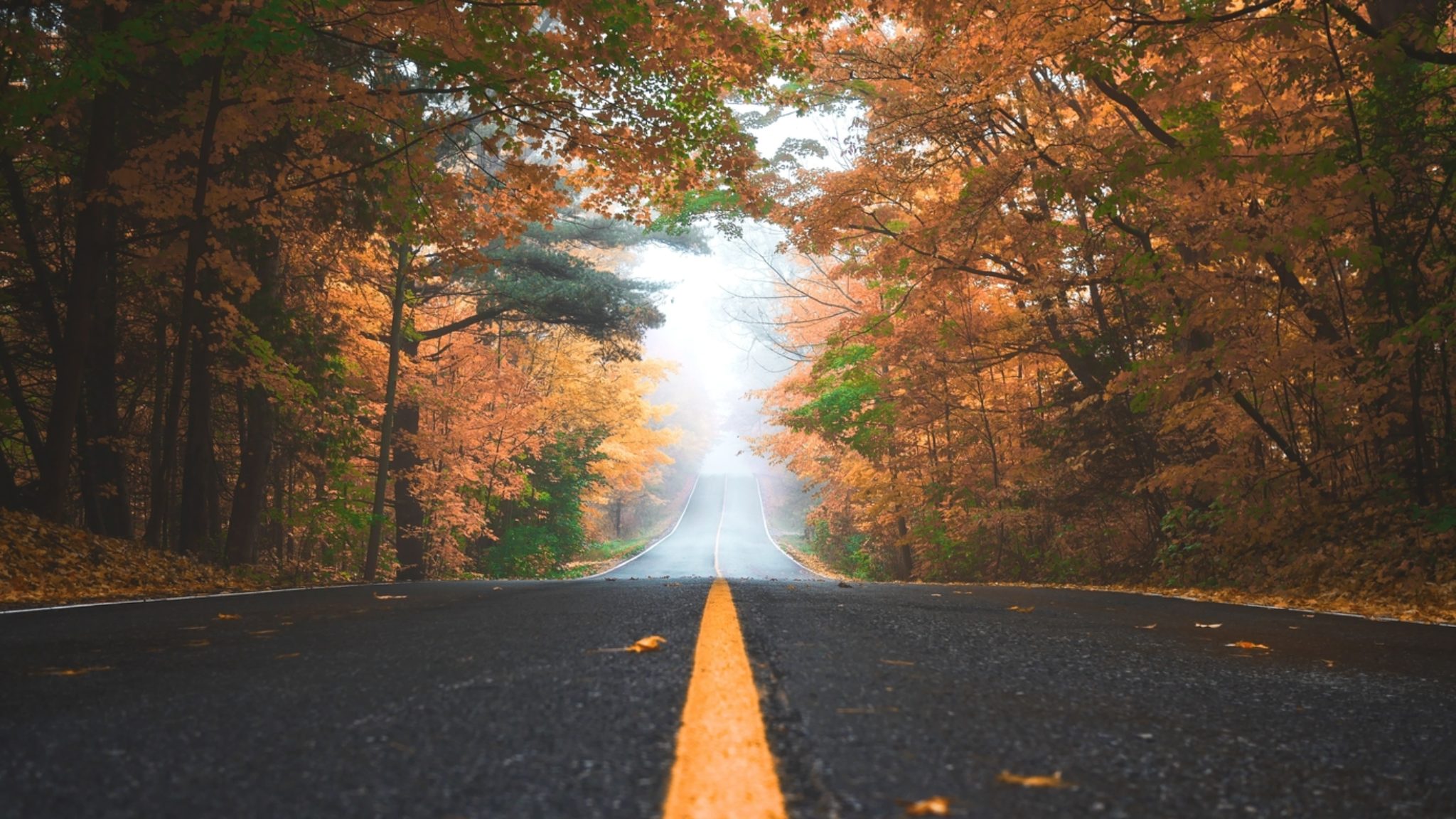 Crypto browser Brave has broken a new level of downloads on Android devices. According to AppBrain, more than 40 million Android users have downloaded Brave since it was released on the Google Play Store in 2014.

This was pointed out on Twitter by Cameron Asa, who has been following the growth of the Brave browser in recent months. Back in July, he pointed out that Brave saw 8 million downloads on Android in little over two months.

Brave browser is a privacy-focused web browser, which has native support for cryptocurrencies. It has its own cryptocurrency token called basic attention token (BAT). Crypto enthusiasts believe that the more people use Brave, the better it is for adoption of cryptocurrencies more broadly.

These growth milestones suggest that privacy-conscious users are starting to move away from more established web browsers like Safari and Chrome.

In August, Decrypt reported that the number of Brave verified publishers has also been growing rapidly, rising 1,200% increase since mid-2018. This includes sites like the Washington Post, LadBible and, of course, Decrypt.