6 of the most anticipated blockchain video games

Crypto gaming will only get better and better, and the next wave of blockchain-driven experiences looks mighty compelling indeed. 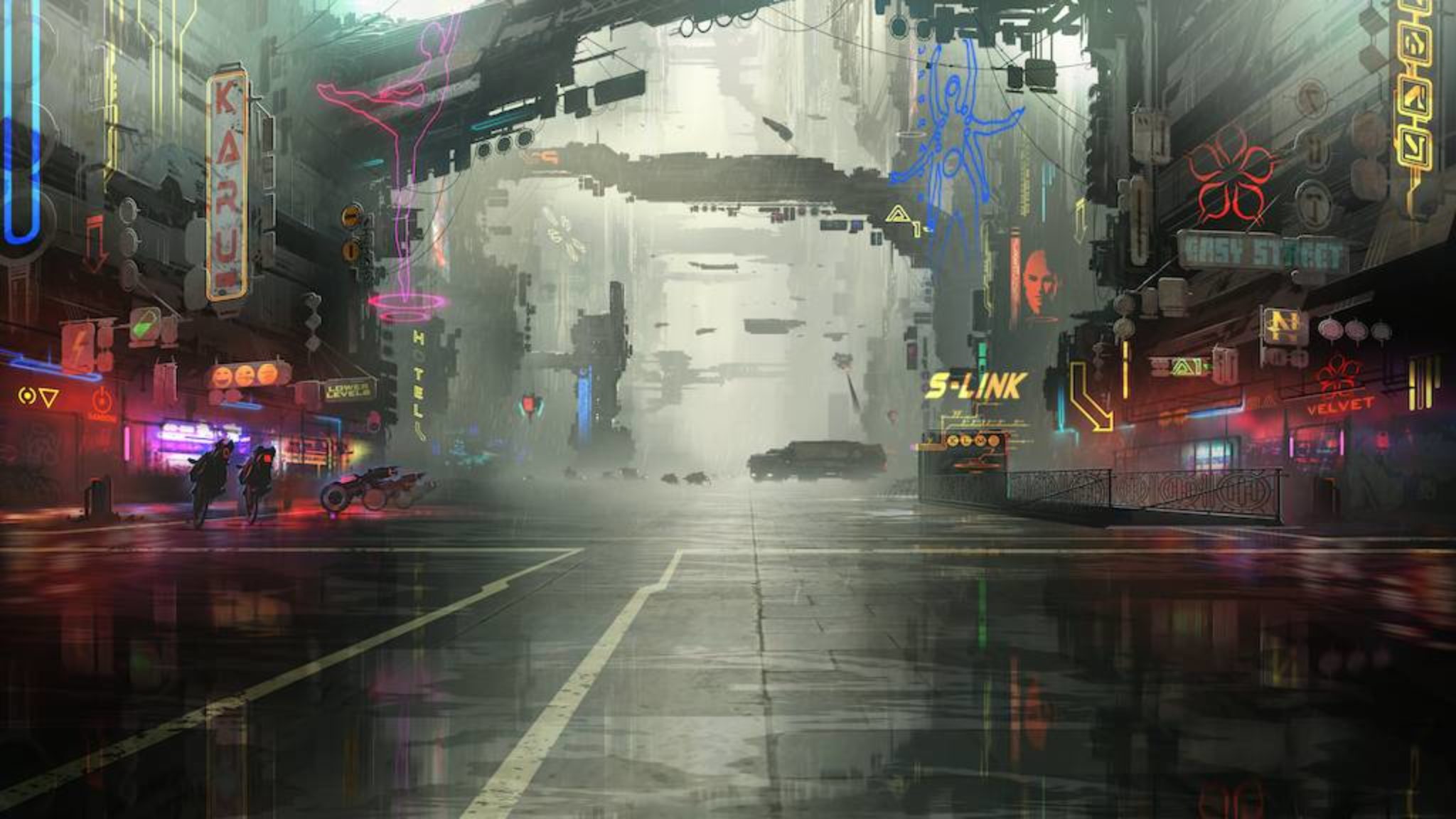 We've already seen the impact of blockchain on video games, leading to unique experiences in which players own digital assets, allowing them to buy and sell just like physical goods. However, the future looks even brighter for crypto gaming.

Many blockchain-based games are currently in development, and they promise to deliver new kinds of gaming experiences. Here are six of the upcoming games that we're most excited to play in the months ahead. If you just can't wait, be sure to check out our list of the best blockchain games you can play right now.

Horizon Blockchain Games' first title is a collectible card game called SkyWeaver, which comes with both investment and a social media push from Reddit co-founder and executive chairman Alexis Ohanian. Like PC-based blockchain rival Gods Unchained, SkyWeaver builds upon the gameplay premise of Blizzard Entertainment's Hearthstone, as you assemble a deck and battle against other online players.

Rather than sell booster packs with random cards, the Ethereum blockchain-based SkyWeaver will offer up individual cards at fixed prices—and then users can sell and trade as they please using an integrated marketplace interface. SkyWeaver will be playable on mobile, PC, and web, and is currently in private beta with no target release date announced.

The Sandbox started life as a critically acclaimed mobile game back in 2012, but it's taking on an entirely new approach for its new 2020 release. It's in 3D now—and it's built on blockchain. This voxel-based game creation suite lets you design unique assets, environments, and experiences, and share them with other users.

Where the blockchain comes into play is with the ability to sell your created assets, as well as earn and spend "sand" currency and buy permanent in-game land plots. A land presale starts in a few weeks, with a release of The Sandbox's Game Maker planned for Q2 2020. With big partners like Square Enix and Klaytn and a $2 million fund to entice artists to create for the game, this could be one of the biggest blockchain titles on the horizon.

We may never actually own homes in San Francisco, but at least we can buy virtual property in the Bay Area and elsewhere with Upland. This mobile game is built around the idea of owning digital property in real-life cities, letting you buy, sell, trade, and enhance places based on real city maps.

Beyond that core, EOS blockchain-driven idea, the game also incentivizes ownership with special challenges that task you with acquiring certain collections of buildings and more. Upland is set to launch in open beta in December before properly rolling out in 2020, along with the ability to exchange the in-game money for fiat currency at some point down the line.

One part LittleBigPlanet and one part homage to customizable vinyl toys, Blankos Block Party is an intriguing project from Mythical Games. The team is comprised of game industry veterans from the likes of Activision and Oculus, and has raised $35 million to date to deliver on its vision for blockchain-driven gaming.

Players can create their own colorful little characters, as well as building play experiences for others to enjoy. The digital vinyl toy figures could be a big draw for collectors, especially with some limited-edition figures limited to one unit across the entire game—and yes, you'll be able to verify that via the blockchain. We should see Blankos Block Party in 2020.

Set to launch on January 27, Neon District is a free-to-play cyberpunk role-playing game that delivers a captivating-looking world. There's a lot going on here, including turn-based combat, character customization, puzzle mechanics, collectible card elements, and a single-player narrative approach. As for the actual storyline, Blockade Games hasn't said too much yet.

Every bit of gear in the game is a non-fungible token that you own and can freely sell through the game's Ethereum-based marketplace, whether it's a gun, shoes, or hair styles—and there are rare items too, such as a one-of-a-kind playable boss character. Neon District's content will roll out in seasons, with the second season due in mid-2020 following the initial December release.

Hash Rush is billed as a "play-to-earn" game that pairs real-time strategy gameplay with an Ethereum blockchain core, as you construct a base and attempt to defend your colony and Crypto Crystals from coming attacks. Want more Crypto Crystals? Of course you do. You'll be able to mine them from "crypto veins" in the game world.

Specialized bounty campaigns will let you earn tokenized rewards that you can freely sell and trade as you wish. The PC game has a great visual style and seemingly quite a bit to do beyond mining, although we're curious to see whether the core gameplay loop offers more of a hook than mass accumulation. Hash Rush is currently in alpha, which you can register for, although it's not currently clear when a full release is due.