Building Web3: A truly decentralized exchange is about to go live 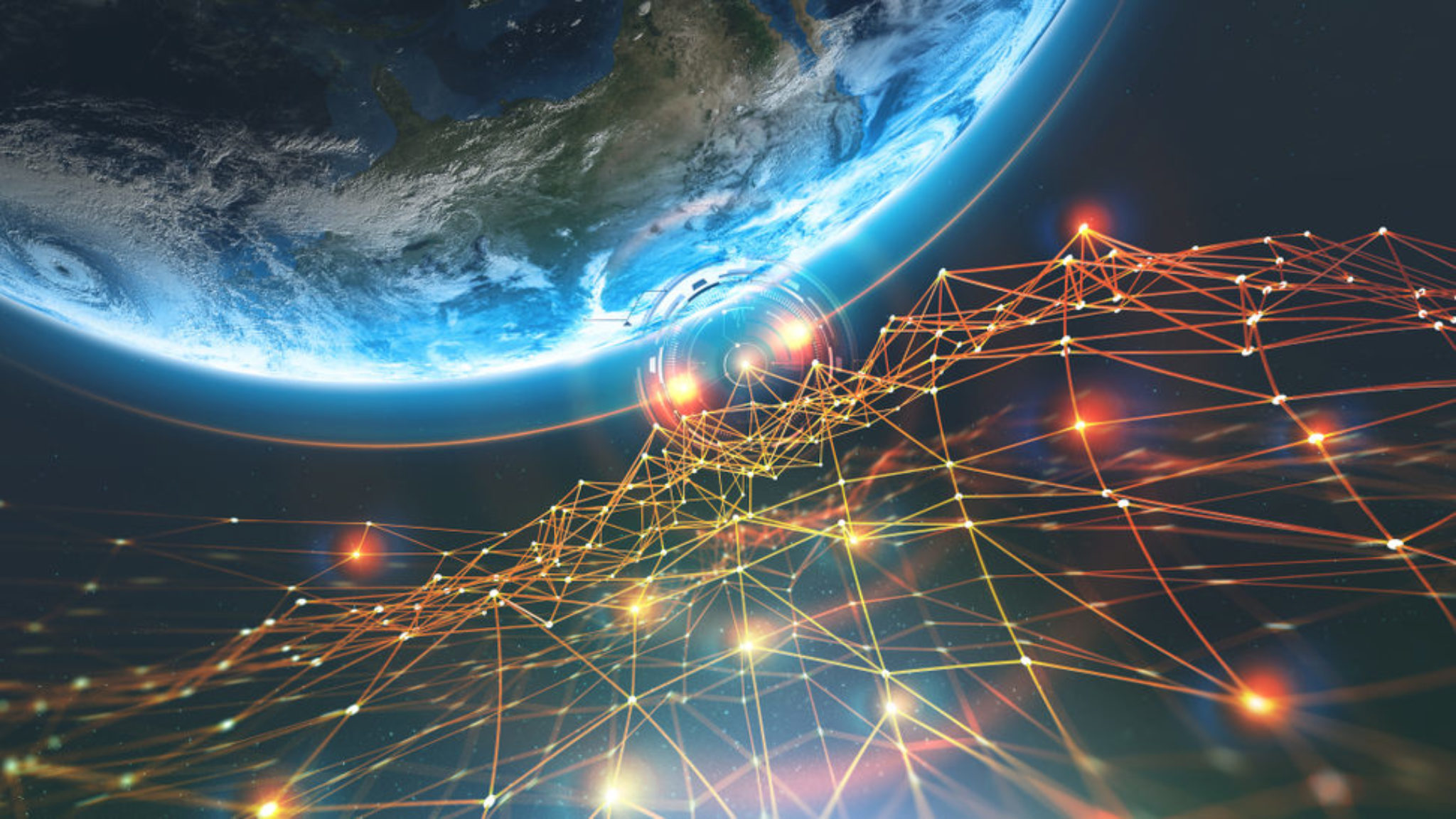 A DEX is quite different to a centralized exchange, which looks after everyone’s funds and makes all the trades happen. Instead, the service runs on the blockchain, using smart contracts. A DAO is a way to let a decentralized group of people work together to keep a project running.

That’s right: for now, salaries of blockchain workers will not decided by conventional labor laws or credentialed executives, but the richest members of its voting community.

As a result, the only aspect of DeversiFi that remains centralized will be the team of people working for its DAO. In theory, this could then become decentralized, allowing anyone in the world to work for the DAO. At this point, the exchange would be completely decentralized—but the current progress is a strong step for now and a big example of the promise of Web3.

Reputation can be obtained through staking its native token Nectar, holding Nectar for Reputation airdrops, or bidding Daostack (GEN) tokens in a series of auctions. Reputation will be assigned January 18, 2020, and voting can begin January 2020. Around 17,000 ETH, the equivalent of $2.6 million, is pledged for the launch.

So what’s stopping the Hugos, Tarquins and Isabeaus of the blockchain world from wrecking the lives of DeversiFi’s latest hires with daddy’s credit card? Will Harborne, co-founder and CEO of DeversiFi told Decrypt he’s banking on the fact that those with the most reputation—the richest members of its platform—will likely be traders who have a couple of years of experience behind them.

Indeed, the initial set of members who hold sway over necDAO’s will be Nectar token holders. Because Nectar tokens were earned through trading over the last two years, all of these initial members will be seasoned traders—still, those who run traditional stock exchanges have twenty or thirty years of experience.

With decentralized businesses becoming more prevalent, you might one day be working for a DAO. Image: Shutterstock.

But because membership can number in the tens of thousands, the hope is that the spoiled children of the DeFi world will likely be outnumbered by those who want the best for the organization. “Ultimately we are relying on the strong incentive which all members have [to make sure] the overall collective decisions align with their best interests,” said Harborne.

And the amount of voting power the rich earn by staking will decrease by about 10 percent each month have will diminish over time, Harborne adds, by around Over time though the amount of reputation earned by staking Nectar decreases reducing by about 10% each month). "Eventually, after  [around] 2 years, the only remaining way to earn reputation will be by participating in the DAO and making proposals to it," he said.

Members of DeversiFi’s community are encouraged to vote: the higher the trading volume on DeversiFi, the more Nectar tokens will be burned. “This gives a massive incentive for the necDAO to spend its funds in order to grow DeversiFi and attract new customers,” said Harborne.

But don’t worry, the system doesn’t require everyone to vote to make decisions. Voting essentially works through a betting system. When someone makes a proposal to the DAO, people can “bet” on whether the proposal will pass or fail. If the proposal isn’t controversial, and lots of people believe that it will pass, then it only requires a few members to vote to pass. If it is controversial, then it might require a full referendum to decide the outcome. Over time, as the values of the members become clear, it will be easier and easier to predict the outcomes, so fewer people need to actively vote.

The use of the DAO, said Harbone, will make DeversiFi, and Web3 infrastructure more resilient, by “ensuring that there will be a strongly incentivized DAO to support the infrastructure side of these technologies, even if our centralized company one day disappeared.”

Harborne thinks the (centralized) world of traditional finance is too opaque. “The DeFi movement has now demonstrated that it is possible to have a transparent, modular, and open version of finance—with instant, permissionless lending and borrowing for example, and exchanges without counterparty risk,” he said. Harborne predicts this new, decentralized world will collide with the old, and traditional assets will begin to be represented on blockchains and traded on decentralized exchange infrastructure.

In February 2020, DeversiFi will relaunch with a zero-knowledge proof powered exchange—complex cryptography used for bringing private transactions to blockchains—which Harborne said could compete head-on with the world’s largest stock exchanges. “Only a DAO will be able in the future to build the largest exchange in the world: an exchange that can outgrow by trading volume all those that currently exist.”

But, hold on a second, wasn’t the original DAO hacked? “The original DAO was a visionary experiment, but was too early. Three years later we can be much more confident in smart-contract design and auditing,” Harborne said. “The contracts are complicated but have been heavily audited, and we have been sponsoring an open bug bounty for the last few months,” he added.

Alternatively, they can now use EY’s handy smart contract checker too.