EY has made its smart contract checker available to the public, per a beta release. 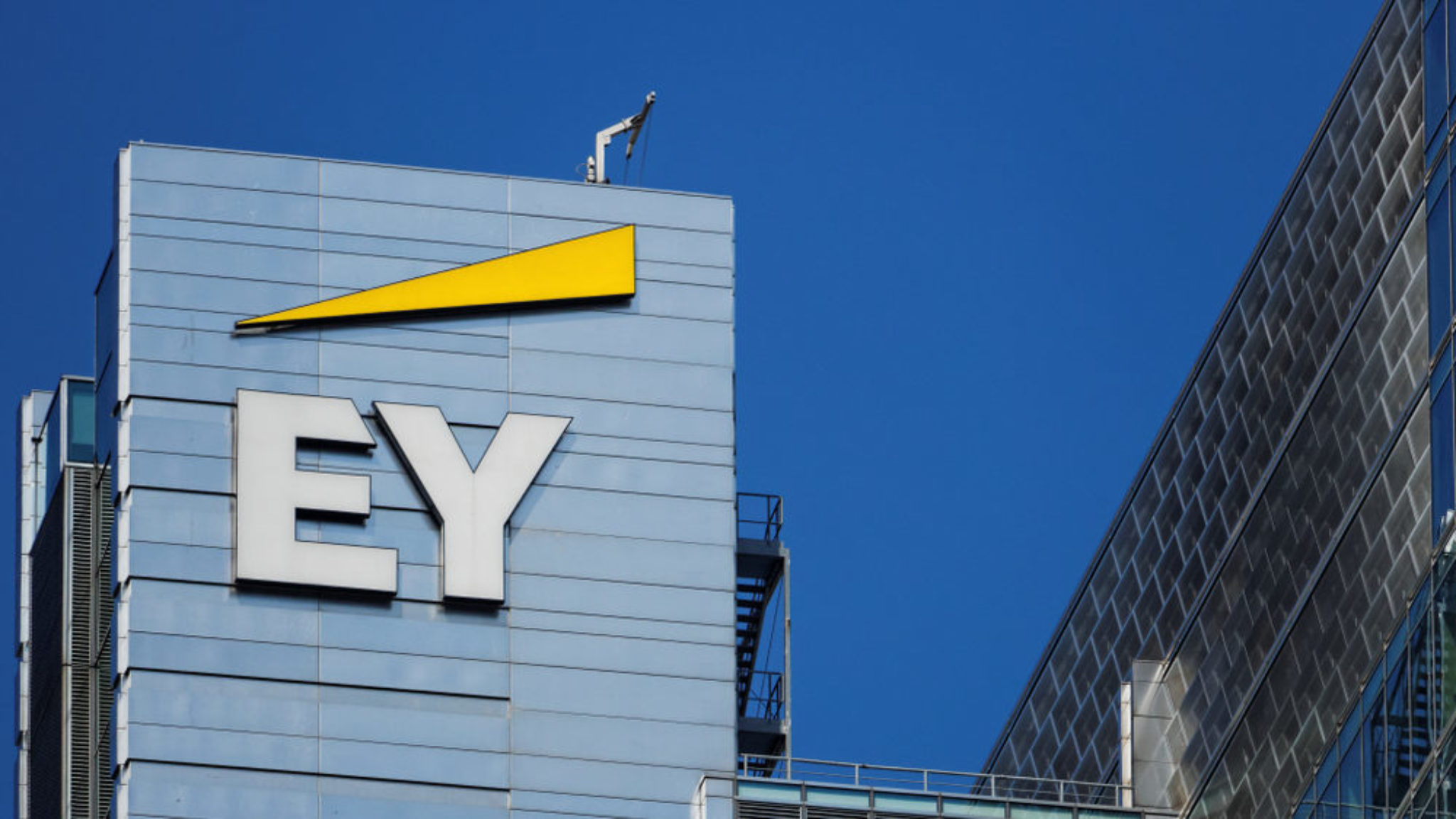 EY claims that the product covers more than 250 standard tests, including malware and coding errors. Investors also have access to tests that confirm whether tokens meet industry standards.

He said, “We don’t run enterprise computing systems without anti-virus tools and it only makes sense to run blockchain-based investment systems with smart contract and token testing tools.”

On Reddit, Brody confirmed that the firm is planning to launch the service into production shortly and that a public beta of the initial version is now available. It can be accessed via the EY blockchain website.

The announcement generated a positive response from the blockchain service, garnering one comment on Reddit describing it as “one slick auditing tool.”

The Redditor went on to say, “I suspect this will quickly become invaluable to a broad range of smart contract developers, from novices looking for a comprehensive learning resource to seasoned developers looking for an extra check for their work.”

Meanwhile, another person praised Paul and his team for their “incredible work” at EY, expressing surprise that such a large company was so heavily focused on the blockchain space. As Decrypt revealed previously, EY has an ambitious plan for blockchain technology—and this barely scratches the surface.