Nicolás Maduro says he plans to give away 0.5 petros (five times the minimum wage) to all eligible citizens in Venezuela who register with the Petro App. 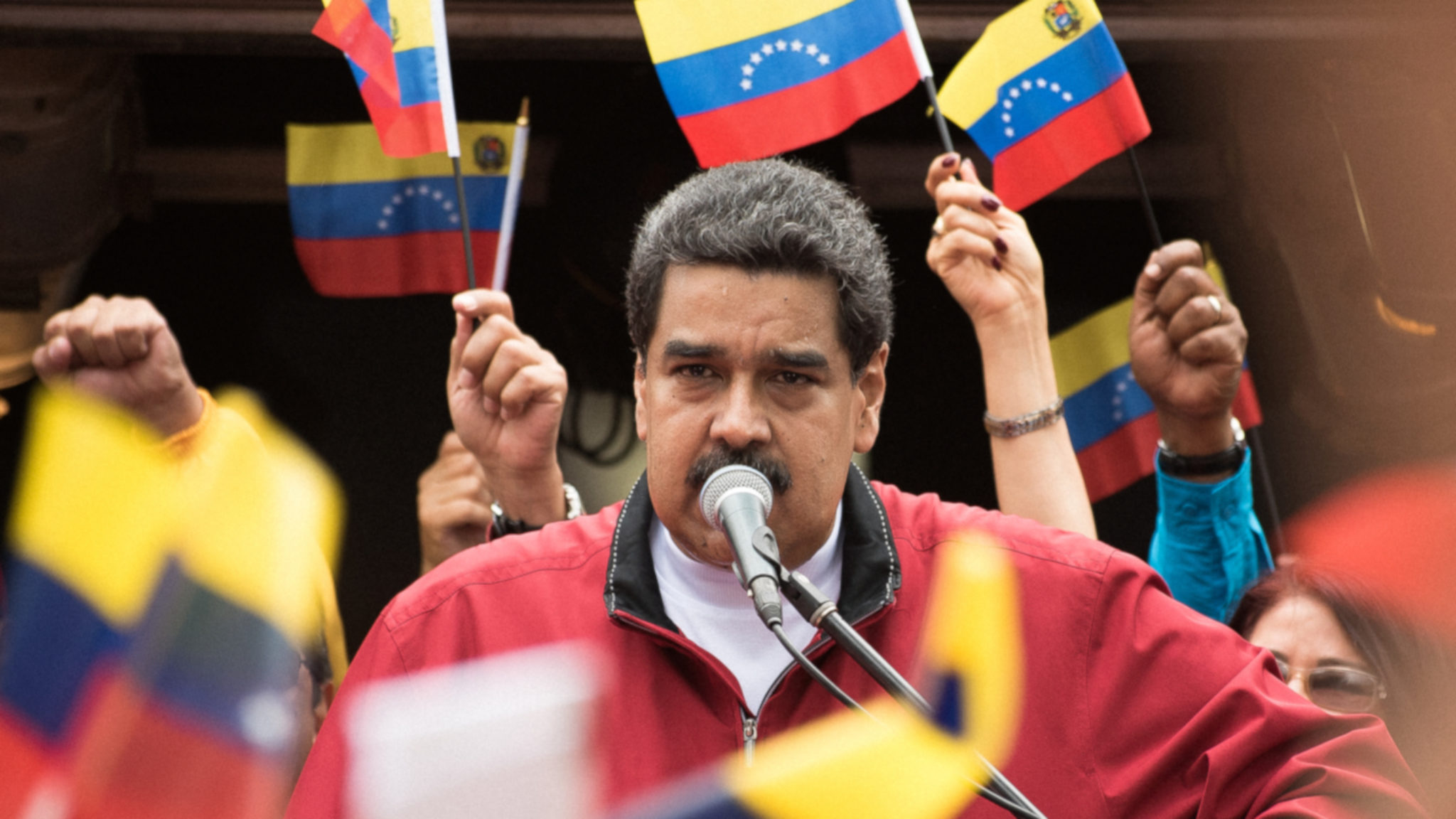 Venezuelan President Nicolás Maduro announced in a televised national broadcast yesterday that his government is prepared to give away a one-time benefit of 0.5 petro (roughly $30 USD, or five times the monthly minimum wage) to all retirees, pensioners, public sector workers, military personnel, and other eligible citizens of the country.

The benefit comes with one condition: Recipients must first download and register an account with the country's newly released Petro App, before they can receive their petros next week.

The Petro App is the nation's official petro wallet that allows Venezuelans to buy and exchange petros for Bitcoin, Ethereum and Litecoin. It is the only petro wallet currently available, so every transaction using the digital currency must be made through this platform.

One step closer to petro adoption

President Maduro attempted a similar handout in petros last year. At the time, the government granted the tokens through a platform designed for the management of social benefits for Venezuelans: the "Patria" System.

Through the Patria System, Venezuelans can register relevant socioeconomic information so that the state can manage its public policies. In exchange, the state deposits a series of seemingly randomly announced "bonuses" into a virtual wallet that can be managed via the portal.

Venezuelans can exchange these credits for fiat available in a bank account associated with their Patria account. The "bonus" in petro followed the same logic: An individual received the airdrop and could then exchange it for its bolivar equivalent, deposited directly to a bank account.

The process, however, was widely criticized for its complexity, particularly by the nation's elderly who expected their benefits in traditional money. Maduro's political opposition also attacked the move, questioning the legitimacy of issuing state benefits in cryptocurrency.

This new system involving the Petro App, however, aims to simplify the process by eliminating bank intermediation. And, if successful, the system could mark a significant step in conditioning the Venezuelan public to use a crypto wallet that allows for the free exchange of tokens.

But this measure has also generated mixed reactions, ranging from optimism to harsh criticism, from the the people it aims to help. And considering the technical hiccups of the past, as well as the response to the Petro App so far, Maduro's government has a difficult road ahead before it can expect to create a country where millions transact in a national cryptocurrency.