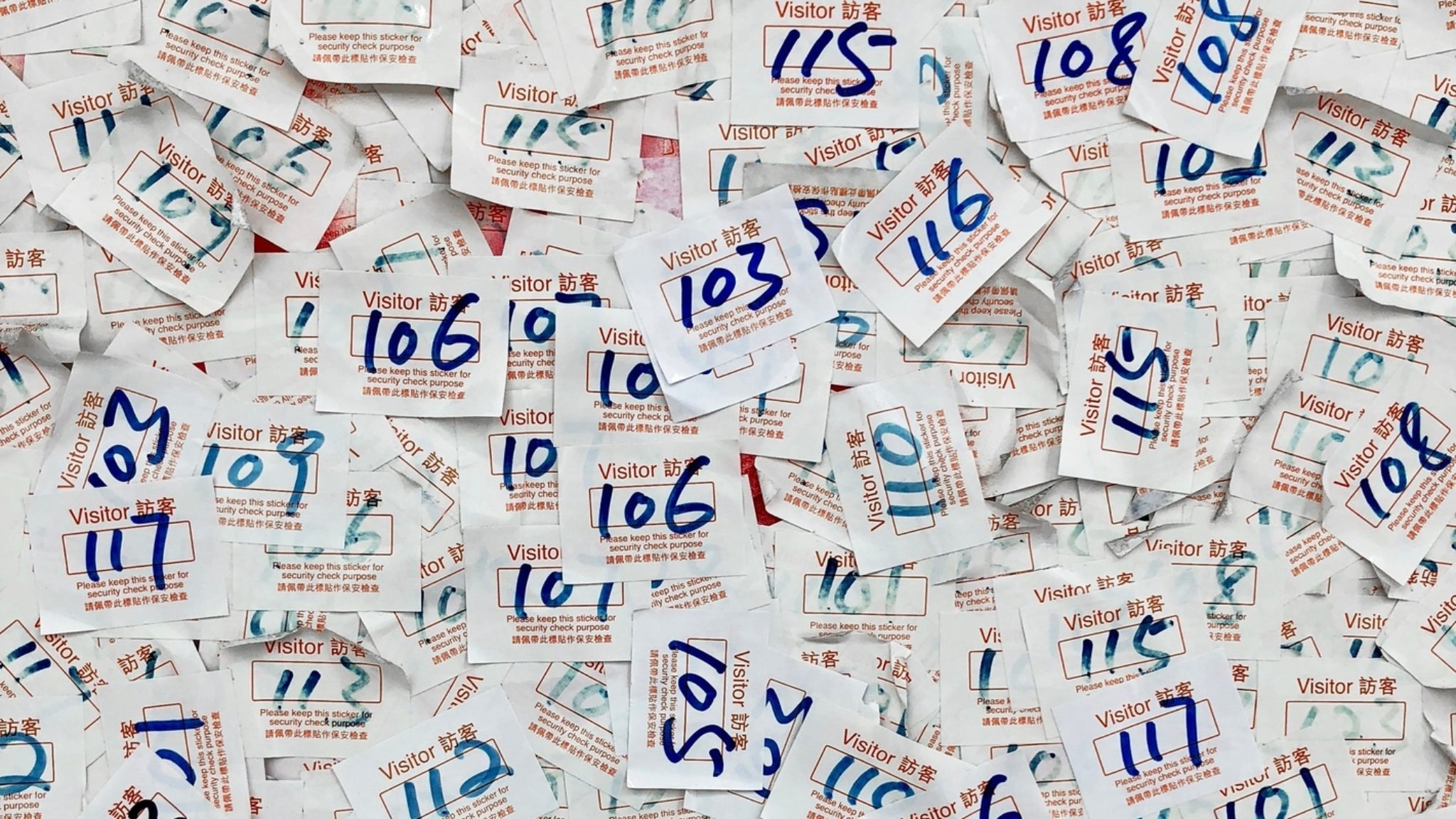 Another week, another unit of a dollar-pegged stablecoin. This week in crypto, a Russian power grid company makes use of the blockchain to keep the lights on; 70 percent of Matic Network’s market cap was wiped; BlockFi gets a new license in Washington State; and the Lightning Network Wikipedia page is up for deletion.

A Russian power grid company is piloting a blockchain system that would automate the metering of electricity. The pilot currently serves 400 homes in the Kaliningrad and Sverdlovsk regions, but the program is due to expand to around 5.3 million early next year. If that trial is successful, the system will be dished out to all of Russia.

The pilot, by Russian power grid company Rosseti, blockchain company Waves Enterprises, and the Russian banking giant, Alfa Bank, would help households keep tabs on how much electricity they use. The system links up to an app that energy consumers can use to work out how much they have to pay, as well as receive advice on their electricity habits that could save them money in the long run.

Washington State licensed the New York-based loan service, BlockFi to offer its services to customers. Specifically, the license will enable BlockFi customers to trade and transfer cryptocurrencies to their interest-bearing accounts.

Why might anyone care, outside of BlockFi’s teensy tiny bubble? BlockFi just became the first company to offer crypto interest-bearing accounts to customers in the state—no mean feat: The State’s requirements are among the hardest in the U.S. (Exchanges Kraken and Shapeshift used to operate in Washington State, but quit due to the regulations, which Shapeshift has described as “unethical, wasteful, and reckless.”  Until now, only crypto exchange Coinbase has been licensed to do business there.

BlockFi had to wade through extensive audits to make sure it was up to the job. David Spack, BlockFi’s chief compliance officer, told Decrypt the journey was arduous and took several months. Well done, Spack!

It was a horrible week for the Matic Network, which saw  $56 million—or 70 percent of its market cap—wiped out. That destroyed virtually all of the gains it enjoyed since the 190 percent boost in price earlier this month.

“What we believe is that after our meteoric rise, these people (market manipulators) thought that [MATIC] would be an ideal project to short,” Sandeep Nailwal, Matic’s co-founder and COO, said in a question and answer session with the community.

“I think the timing of this manipulative shorting was chosen in a way that our whole team was asleep because it was night time in India. It seems to be a coordinated attack,” he said.

Some believed that the MATIC team were to blame for the dump, but Nailwal said, “Binance bared the highest (trade) volume. Binance also said there is no involvement of the Matic team here. Even we were caught unaware.”

Binance’s CEO, Changpeng Zhao, confirmed Nailwal’s claim: “Our team is still investigating the data, but it's already clear that the MATIC team has nothing to do with it. A number of big traders panicked, causing a cycle,” he tweeted.

What’s MATIC going to do about it? What can it do about it? It certainly won’t be burning any MATIC tokens to reduce the circulating supply, or implementing a buyback program to boost its value.

“This is not something to be scared about in the long term, it's just that in the short term it may have hurt a lot of people in the community,” said Nailwal. “Our primary objective has been to protect the community and [provide] the best information where they can make their own decisions.”

Another one bites the dust

U.S. prosecutors in New Jersey charged three men with fraud in connection with BitClub Network, a mining investment group that they say bilked victims of $722 million.

Like other such enterprises, BitClub, which launched in 2014,  would ask punters for cash to buy mining rigs that would generate bitcoin. Investors would then share in the returns, which, surprise surprise, never materialized—but BitClub fabricated the profit margins to encourage more people to invest.

The feds say that the principals in the scam talked smack about their victims behind their backs, referring to them as “sheep” and boasting that they were “building this whole model on the backs of idiots.”

The Wikipedia page for the Bitcoin Lightning Network—the network that handles bitcoin transactions without first verifying them on the blockchain—is up for consideration for deletion.

Among other things, proponents of its deletion argue that the cites to back up claims of the Bitcoin Lightning network are bunk.

“The Lightning Network article at the moment is pretty badly referenced, and it's not intrinsically unreasonable to look at it and go ‘more crypto spam,’ and nominate it for deletion,” Wikipedia moderator David Gerard, who’s argued for the deletion of page, and authored Attack of the 50 foot blockchain, told Decrypt.

But “Michepman,” the moniker of another Wikipedia moderator, disagreed with the Delete contingent, saying their arguments are  “inappropriately focused on whether Bitcoin or cryptocurrency is a good idea or whether the article in its current state is good.” Gerard told Decrypt that the debacle will be resolved through words and arguments, not votes. Join the fray yourself: anyone—even Gerard—can take part.