The pilot program is already being used by 400 homes and may expand nationwide in the coming years. 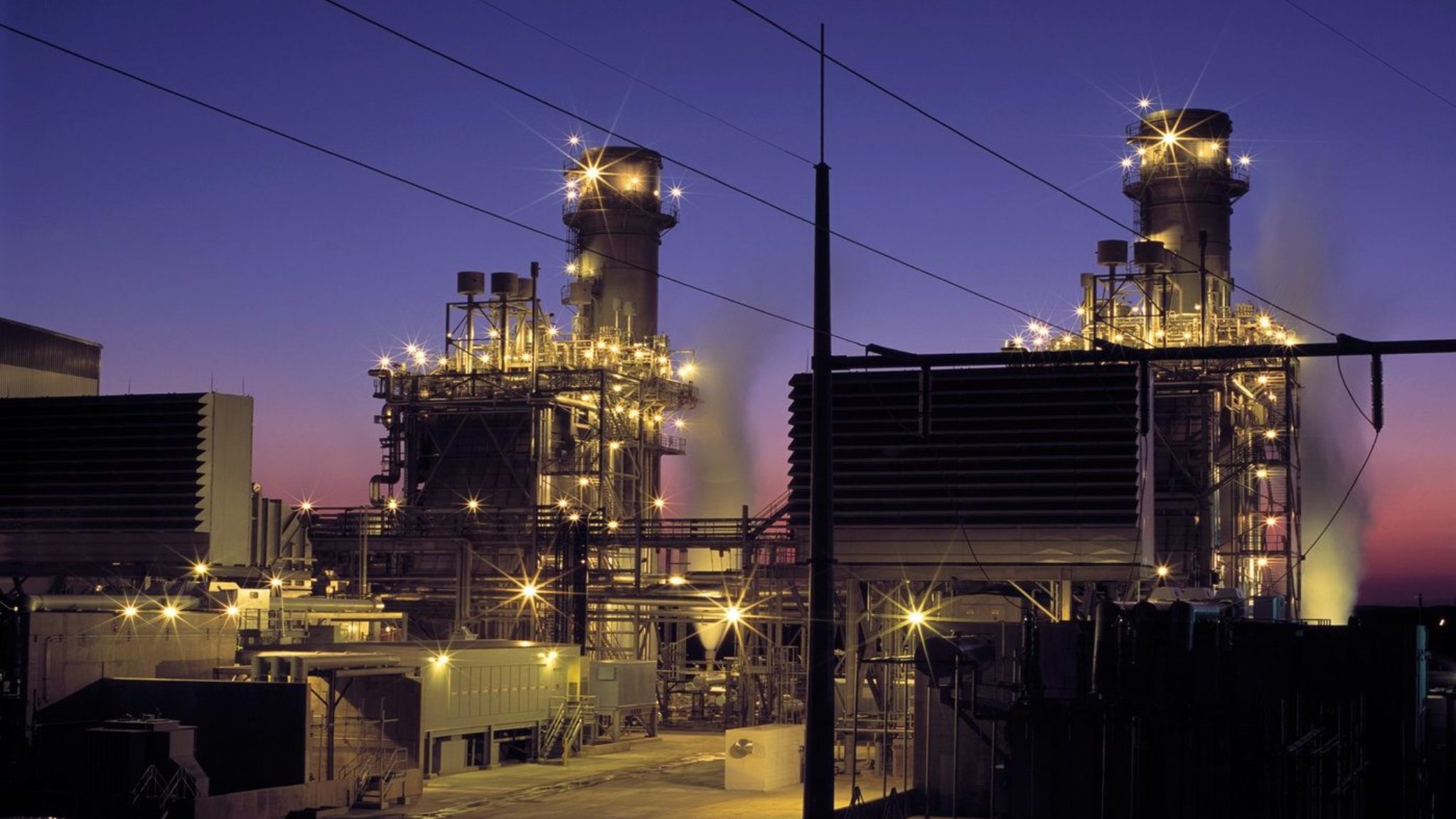 A Russian power grid company is piloting a blockchain-based system that’ll automate electricity metering. Those behind the pilot, so far implemented in 400 homes in the Kaliningrad and Sverdlovsk regions, are planning on expanding the pilot to serve the regions’ combined population of 5.3 million early next year, before rolling out the system nationwide.

Under the system, information about how much electricity a household consumes is logged on a decentralized ledger, then displayed in an app that consumers can use to monitor electricity usage. The app also analyzes electricity habits, and can provide suggestions to a consumer about how to switch to a more cost-efficient plan. A smart contract then divides the payment between sales and grid companies.

The pilot project was designed by blockchain company Waves Enterprise, implemented by the Russian energy company Rosseti, and is partnered with with Alfa Bank, which sorts out how users pay the electricity manufacturers.

The pilot hopes to work out how blockchain could be used to automate communication between electricity manufacturers, suppliers, and end-users. “The existing system of interaction and information exchange between electricity generators, grid and sales companies, as well as consumers, lacks transparency and trust between participants,” Waves Enterprise said in a statement.

One other recent pilot comes from Australian company Power Ledger, which this month partnered with India’s most populous state, Uttar Pradesh, to trial a system that would enable citizens to trade power generated by solar panels between each other. Is there anything that can’t be put on a blockchain?