Uttar Pradesh, the most populous state of India, with around 200 million inhabitants, is trialling a solar trading platform 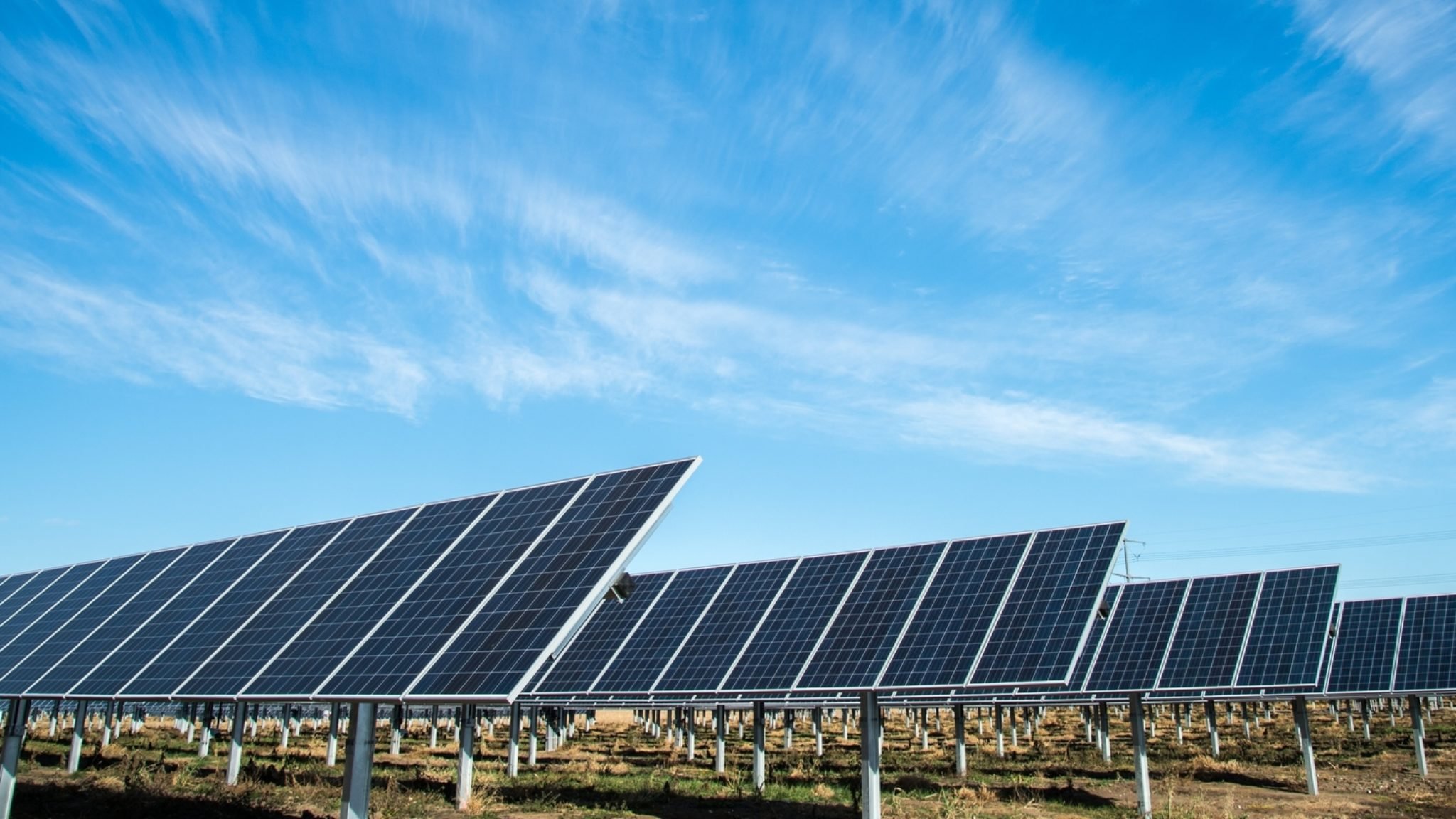 The Indian state of Uttar Pradesh is piloting a blockchain-based solar energy peer-to-peer trading platform. The system would allow neighbors in India’s most populous state to trade energy generated from solar panels between each other.

The pilot makes use of the Indian government’s plan to install 40 gigawatts of rooftop solar capacity across the country by 2022 and reduce reliance on fossil fuels.

The state has partnered with India Smart Grid Forum, a public/private partnership run by India's Ministry for Power, and Australian tech company Power Ledger for the project.

The first phase of the pilot will be completed by March. The results will be used to devise a public policy on peer-to-peer trading of solar energy.

Power Ledger’s platform is already operational in several countries, among them Austria, Japan, and the US. We have reached out for comment from Power Ledger and will update the story when we hear more.

Other eco-friendly blockchain initiatives have also sought to make use of the decentralized ledger to trade energy. In 2016, LO3 Energy launched a decentralized microgrid in Brooklyn, New York, creating an energy supply Brooklynites can share and trade among themselves.

Who said hipsters were clueless?