Why Matic Network's token collapsed by a shocking $56 million

Matic Network's co-founder argues that the timing of the price drop helps to explain what happened. 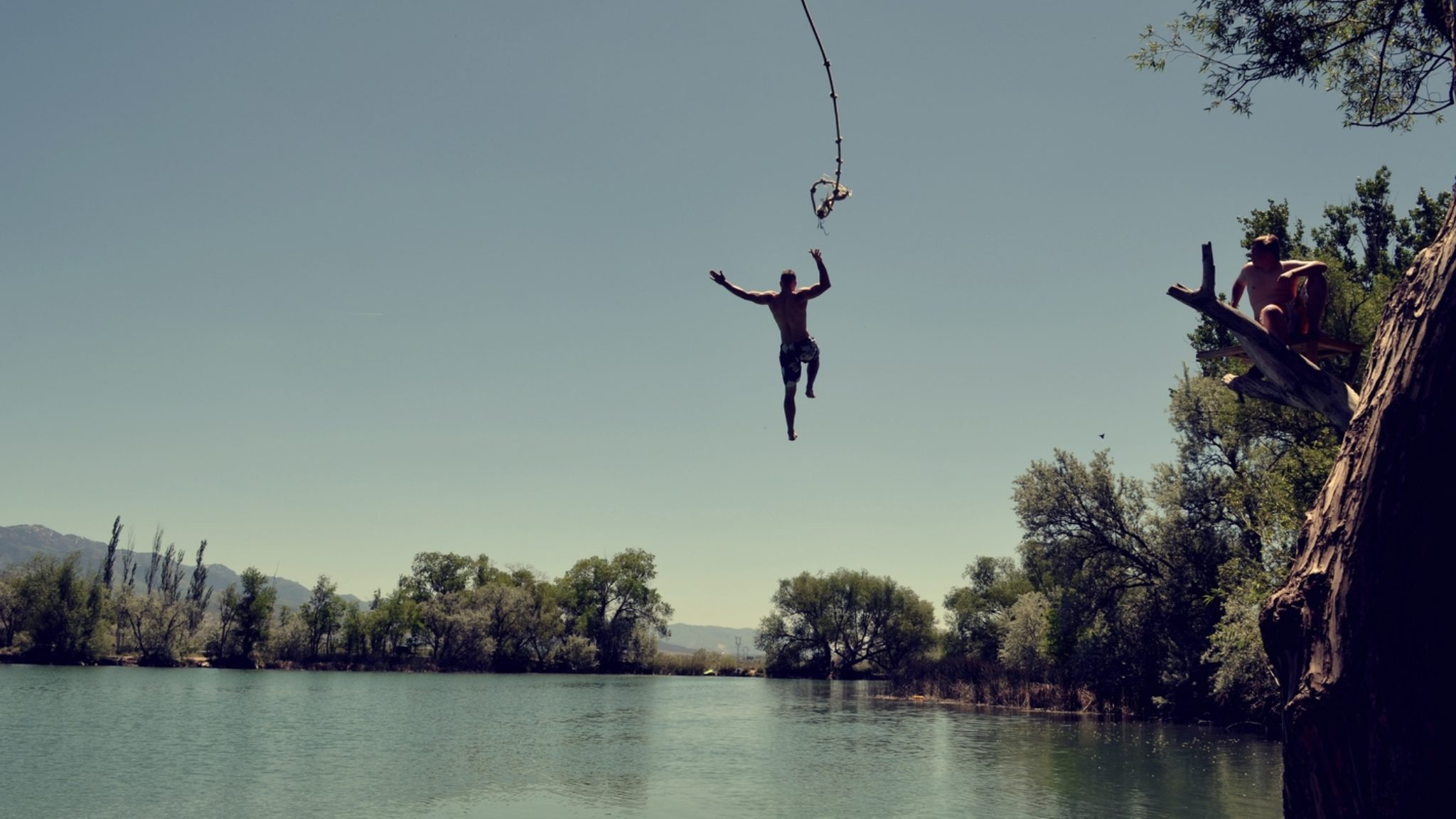 Yesterday, the price of Matic Network (MATIC) crashed by 70%, wiping $56 million from its market cap—eradicating almost all of the gains from its 190% price rally over the past month.

In response to the situation, MATIC immediately responded to community concerns by announcing an ask-me-anything (AMA) this morning, where Sandeep Nailwal, Matic Network's co-founder and COO, answered community questions, breaking down what happened and what the MATIC team plans to do about it.

As to be expected, the majority of the questions centered around the cause of the dump, to which Nailwal answered, “What we believe is that after our meteoric rise, these people (market manipulators) thought that [MATIC] would be an ideal project to short.”

“I think the timing of this manipulative shorting was chosen in a way that our whole team was asleep, because it was night time in India. It seems to be a coordinated attack.”

He suggested that several large traders may have coordinated to place large short positions on multiple futures exchanges—while at the same time selling a lot of its tokens.

This view was largely upheld by crypto exchange Binance, who’s CEO Changpeng Zhao tweeted, “Our team is still investigating the data, but it's already clear that the MATIC team has nothing to do with it. A number of big traders panicked, causing a cycle.”

Responding to allegations that the MATIC team were involved in the recent dump, Nailwal noted, “Binance bared the highest (trade) volume. Binance also said there is no involvement of the Matic team here. Even we were caught unaware.”

Putting a positive spin on the news, Nailwal pictured the rise and fall of the token’s price, not as the result of market manipulation, but as a progression of the project’s fundamental value. He argued that the rise was due to its latest developments and that the drop was a simple trend reversal—since the price action moved from bullish to bearish. However, he didn’t explain why nearly all the gains were lost.

No plans for salvation

But how will the MATIC team remedy the situation?

They won't, at least not immediately. Instead, the MATIC team will continue developing its fundamentals, which Nailwal argues will leave the project less vulnerable to similar attacks in future.

“This is not something to be scared about in the long term, it's just that in the short term it may have hurt a lot of people in the community,” he said, adding, “Our primary objective has been to protect the community and [provide] the best information where they can make their own decisions.”

Nailwal took the opportunity to shoot down the possibility of burning MATIC tokens to reduce the circulating supply and noted Matic Network will not be implementing a buyback program—where the team would buy back tokens for a certain price—which some would argue could help improve its value. He downplayed the idea, arguing that this could make the tokens appear to be security tokens, leading to increased regulation, (if they aren’t already).

Nonetheless, Nailwal believes that the possibility of another dump happening in the future should reduce over time, as the project becomes larger.