The license allows the crypto lending service to offer its full suite of products and services in Washington. And more are on the way, says BlockFi CCO. 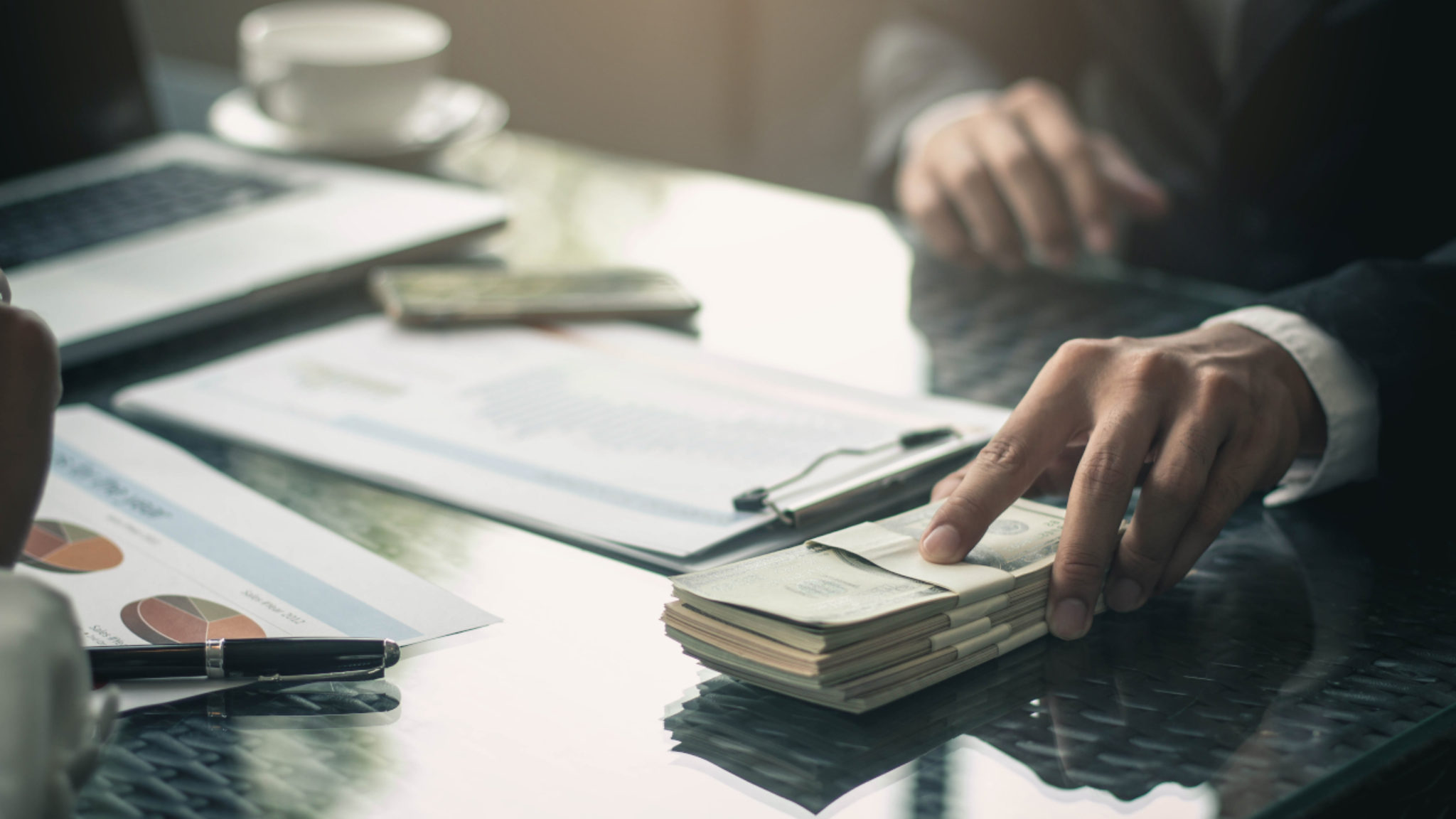 In a development that bodes well for its recently-launched trading service, cryptocurrency lending and borrowing service BlockFi has secured a money transmitter license (MTL) in the state of Washington.

Granting of the license to BlockFi is also notable because Washington’s requirements, as outlined in the Senate Bill 5031, are fairly strict. Among prominent exchanges operating in North America, Coinbase is the only one to have been approved for one. San Francisco-based Kraken discontinued its operations there in 2017, citing revenues and operational costs as reasons for its exit. Shapeshift, another prominent cryptocurrency exchange, also left Washington State at the same time due to “unethical, wasteful, and reckless” regulations.

According to David Spack, BlockFi’s chief compliance officer, the journey to obtaining approval was a months-long process. In addition to preparing a suite of policies and procedures for operations, BlockFi had to undergo extensive audits for anti-money laundering compliance and ensure that it had surety bonds to cover redemptions. “It is a very intense and rigorous process,” Spack told Decrypt. He added that granting of the license was “testament to the preparation we completed on the front-end.”

The license approval enables customers to trade and transfer cryptocurrencies to their interest-bearing accounts using BlockFi’s platform. In an earlier interview, BlockFi CEO Zac Prince said the trading service was designed to attract new customers to the service. Washington is the first state to approve BlockFi’s money transmission license and the service plans to expand its ambit of operations.

“In the coming weeks and months, we are expecting to receive more approvals for a similar license in other states,” Spack said.