A racket went from a modest ponzi scheme to a worldwide campaign to scam investors in three years, allegedly. 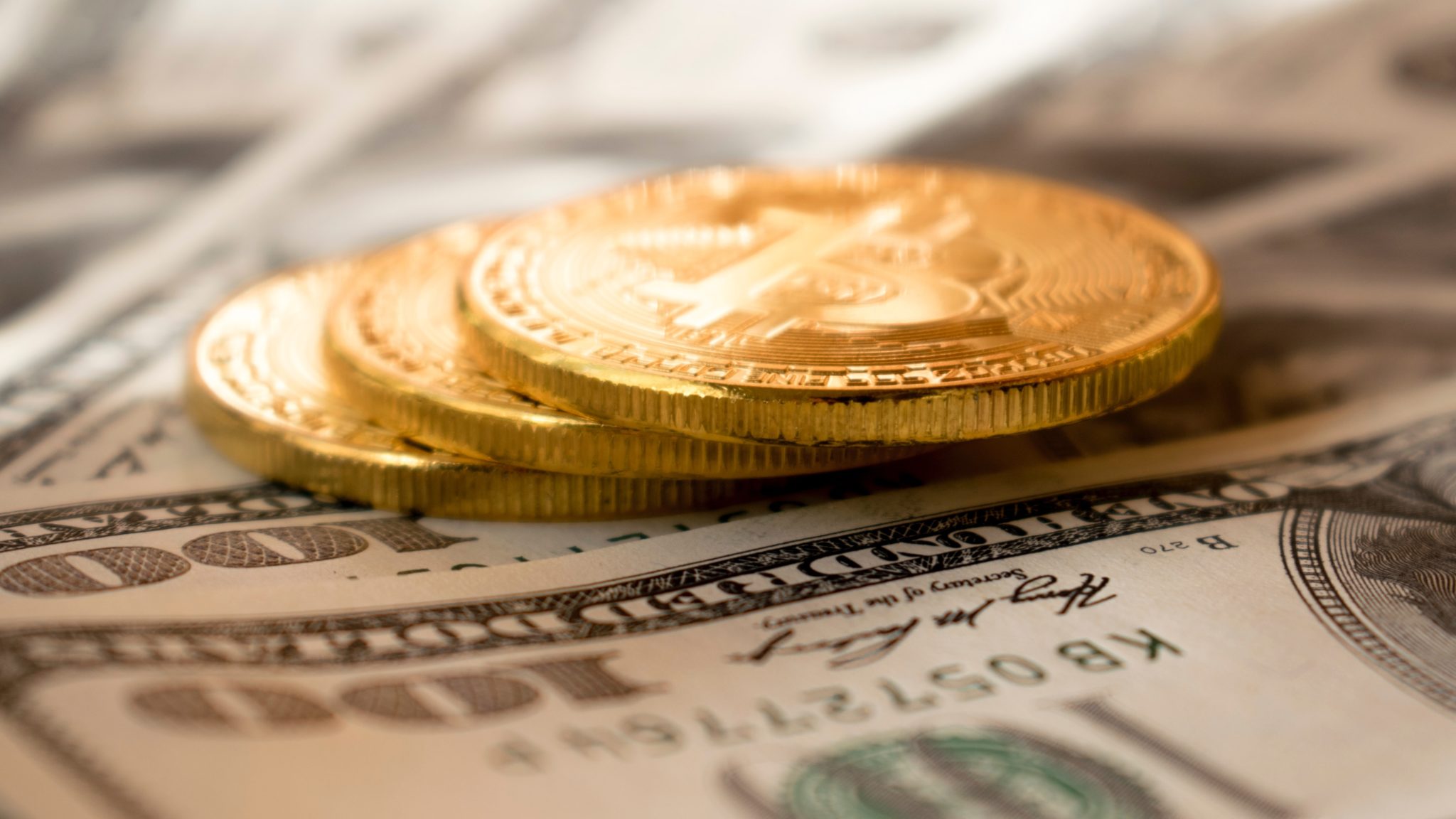 Yet another report of a crypto Ponzi scheme. On Tuesday, prosecutors charged three men with running a massive fraud involving cryptocurrency. The latest deviants to allegedly besmirch the cryptocurrency industry did so under the guise of a bitcoin mining investment group, known as BitClub.

In 2014, Matthew Brent Goettsche, Jobadiah Sinclair Weeks, and Silviu Catalin Balaci started BitClub—a multimillion-dollar crypto investment "scheme." Not before long, they had allegedly convinced thousands into joining. Here's how they shafted their victims out of $722 million.

A flawless facsimile of a pyramid scheme

The scheme played out as follows: BitClub would lobby its members/victims for money. In return, they promised to buy mining rigs to generate bitcoin, and then send a share of the mining profits back to investors. Oh, and there was an affiliate program because, of course, there was.

Charming messages shared between the perpetrators of the scam revealed their intent. The scammers referred to their victims as "sheep" and remarked that they were “building this whole model on the backs of idiots.”

They started small and got greedy

What the FBI described as "little more than a modern, high-tech Ponzi scheme," quickly got out of hand.

Originally, the conspirators thought smaller, fabricating profit margins just enough that wouldn't raise suspicions. This subtlety soon turned into brazenness as Goettsche commanded his co-conspirator to “bump up the daily mining earnings starting today by 60%.” Initially, this was met with some resistance. A warning from Balaci advised that an increase of that magnitude "wouldn't be sustainable." Nevertheless, this reluctance faded, and the men continued to allegedly defraud their investors.

In 2017 some three years later, Goettsche took things another step further, suggesting to “[d]rop mining earnings significantly starting now” so that they could “retire RAF!!! (rich as fuck).”

They even had a promotional campaign

This greed reached its climax when Weeks and Abel launched a global advertising campaign, creating videos and touting slogans describing the BitClub as “the most transparent company in the history of the world that I’ve ever seen,” and “too big to fail.”

The actual reach of the company is still undetermined, but "global" seems to fit the bill. BitClub communities on facebook still exist and boast members in their thousands.

One advert even managed to creep its way onto the website of Venture capital firm Ben Franklin. Purportedly the advert attempted to coax investors to buy $1000 shares in BitClub, with the promise of reaching a "founder" status.

The power of advertising clearly worked as all three conspirators managed to accrue the equivalent of around $722 million in total.

The FBI finally caught up to them

Special agents and task force officers of the FBI’s Los Angeles Division were responsible for finding the men behind BitClub who have all been charged with conspiracy to offer and sell unregistered securities. Further, Goettsche and Weeks were struck with further charges by indictment with conspiracy to commit wire fraud.

But does this mean Bitcoin itself is a Ponzi scheme? Well, that debate is still raging.