Even accounting for a rising hashrate, Bitcoin miners are still rolling in it. 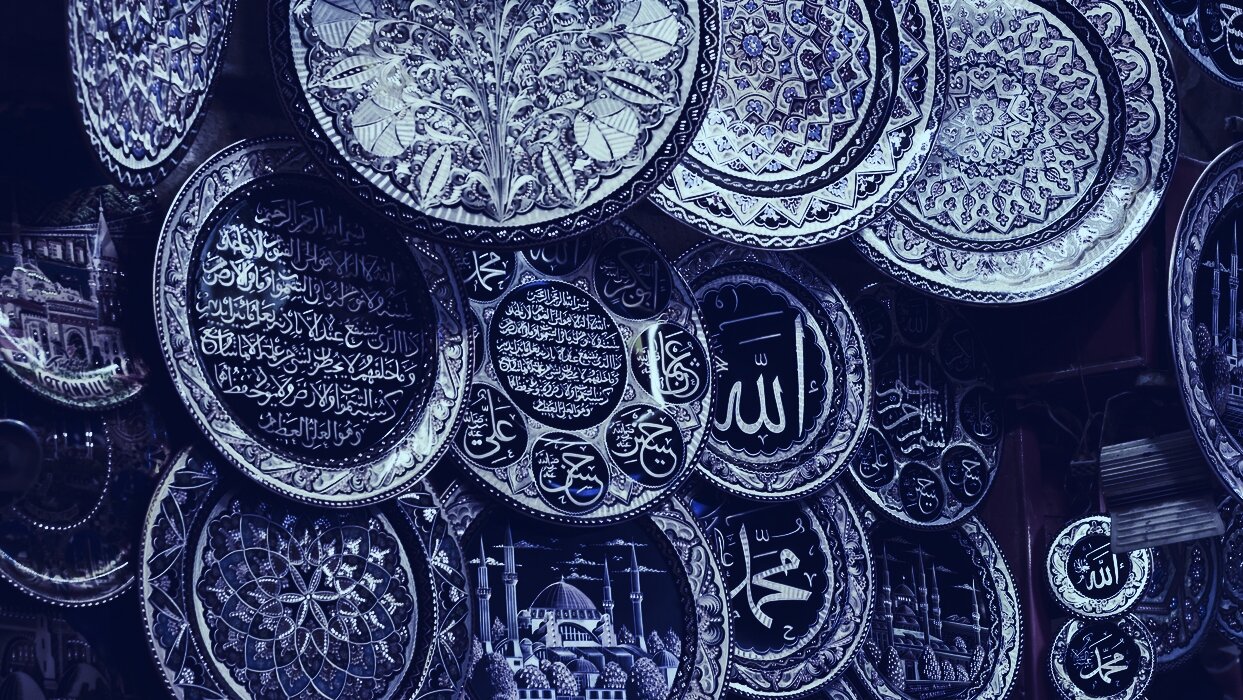 All-time Bitcoin mining revenue has broken $14 billion, according to data from Coin Metrics. And, while the Bitcoin mining hashrate has been rising, making mining less profitable, miners are still earning more than ever.

The Bitcoin mining revenue took eight years to first break $5 billion, only needing an additional eight months to do it again—reaching $10 billion around August, 2018. Since then the rate of new revenue has slowed somewhat, currently on track to break $15 billion in early 2020.

While the hashrate has risen, the revenue has increased at a higher rate. So, while miners aren't soaking in all $14 billion in revenue—they're still making a hefty profit. But as the hashrate continues to grow, while the price struggles, this could be at threat.